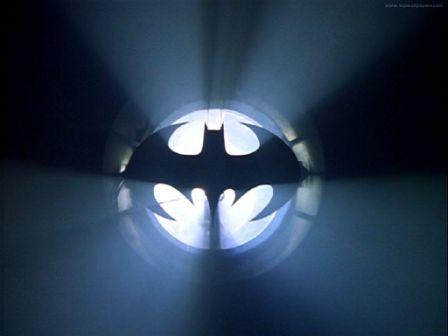 So it is big news that Christopher Nolebn has finally gone on record to confirm that he will be directing a third Batman movie. After months of not saying one way or the other if he would take the job, the man behind “Batman Begins” and “The Dark Knight” told Empire Magazine on Thursday that he will be back in the director’s chair once again.

Nolan told Empire, “It’s becoming inevitable, I’ll put it that way… I feel myself falling into it, I guess. And getting it all figured out and I’m pretty excited about what we’re doing.” Nolan went on to indicate that he is working with his brother Jonathan, who also scripted “The Dark Knight,” on getting the script in shape.

Just the day before, Michael Caine revealed in an interview with BBC Radio 1 that the next Bat-film will most likely begin filming in May. When asked he he will be returning to the role of Alfred the butler, Caine answered, “I assume I’m there. In the movie business, you never believe anything, you assume.” Since Caine has appeared in Nolan’s last four films, it’s probably a safe assumption. Though he did say that Nolan still hasn’t told him who the villain in the third installment will be.

Nolan had already announced that the next Batman film will be his last, concluding a planned trilogy. But he won’t be saying goodbye to superheroes. He’s also at work on a new film version of Superman, though as a producer, not a director. He is developing a story he wrote with his “Batman Begins” co-writer, David S. Goyer. Nolan is reportedly meeting with potential directors for the project that would re-invent the Man of Steel in much the same way as he did for the Caped Crusader. Darren Aronofsky (“Black Swan”), Matt Reeves (“Let Me In”), Tony Scott (“Unstoppable”), and Zack Snyder (“Watchmen”) are all rumored to be considered for the job.

Expect to hear more news about Nolan’s third and final Batman film in the next few months. Currently, the untitled film is scheduled for release in the summer of 2012.