Captain America to be shot in Manchester city in September 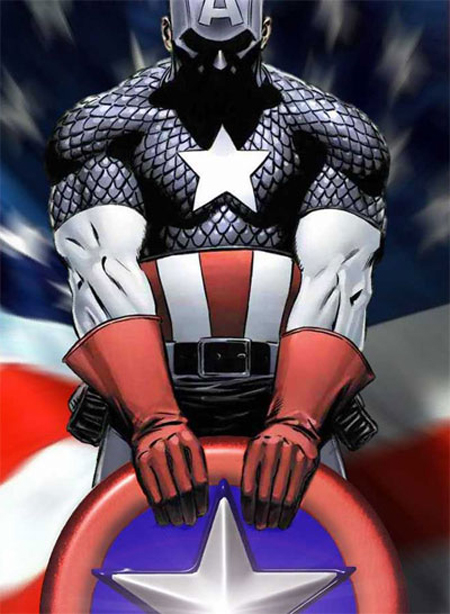 “Fantastic Four” actor Chris Evans will play the lead role in the movie, alongside Samuel L. Jackson, Tommy Lee Jones and Hugo Weaving. The city of Manchester makes the perfect location for the movie because of its pre-war architecture and towering buildings. The details for Liverpool have yet to be confirmed by the team behind it.

Shooting in Manchester is expected to begin in the middle of September and last for about two weeks. So tune in for another hit from Marvel Productions.