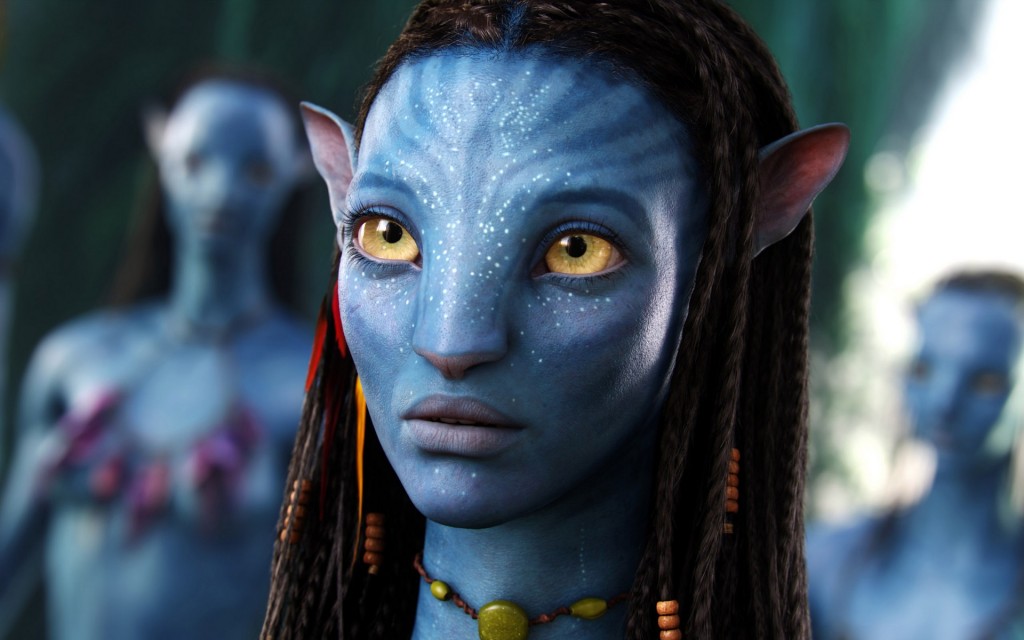 Despite Iron Man 3 earning the second biggest opening of all time this weekend, Avatar is still far and away the highest-grossing film of all time, earning over $2.78 billion worldwide.

So it’s no surprise that big things are in the works for James Cameron’s Avatar sequels.

The second and third installments of the franchise are set to shoot simultaneously, and recently Zoe Saldana confirmed that Avatar 2 and 3 will shoot in early 2014.

“They’re probably going to shoot [Avatar 2 and 3] at the same time,” Saldana said, “Because if we just do two and then wait, I’ll probably be 45 or 50 by the time we get to part three. It takes a long time, it’s a very hard process.”

Newer Post Tom Hanks named the most trusted person in America
Older PostBeirutNightLife.com Brings You the Official Lebanese Top 20 the Week of May 5th, 2013