Avant Premiere of The Other Woman at Grand Cinemas ABC Ashrafieh 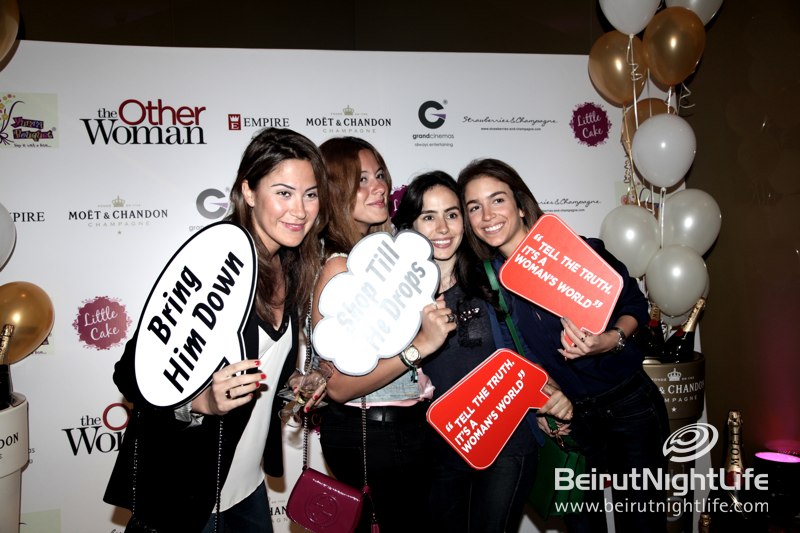 Cameron Diaz and Kate Upton’s new comedy The Other Woman premiered at Grand Cinemas in ABC Ashrafieh on Wednesday night with a lot of laughs. The guests enjoyed the avant premiere of the hilarious film, and got the chance to be some of the first in the country to see it. The lucky few also got to pose for some funny pictures with quote bubbles inspired by the movie.