Arnold Schwarzenegger to Return as The Terminator in T5 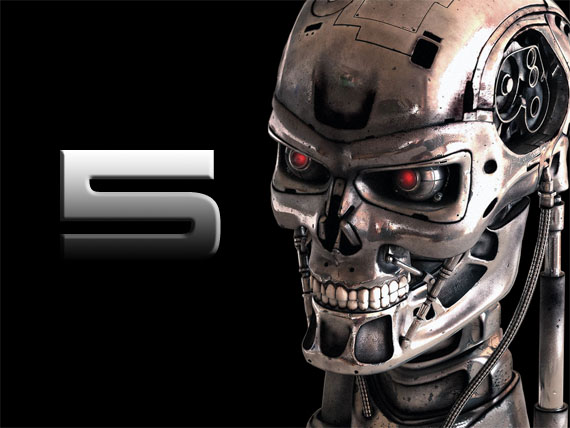 If you were building humanoid robot assassins, would you make them look young and virile, or old and flabby like a deflated basketball, and in the postscript of a political career and highly-publicized divorce scandal?

Right. That’s what I thought.

As such, Arnold Schwarzenegger will be returning to play The Terminator in Terminator 5.

The script is being prepared by Laeta Kalogridis and Patrick Lussier, and a director is still not attached.

Fast and Furious 6 director Justin Lin had previously been in talks to direct, but ultimately chose that project over T5.

What do you think of a 65 year-old Terminator? How will it be justified in the movie? We’ll just have to wait and see.