2013 Oscar nominations mark the start of an all-American race 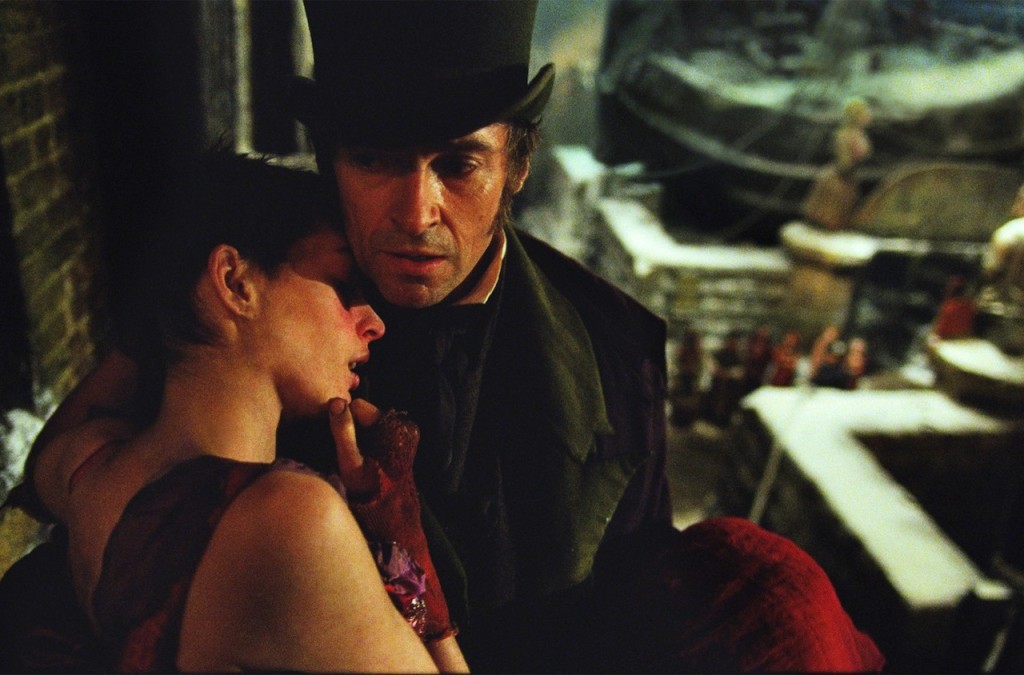 This awards season begins with a rousing chorus of the Star-Spangled Banner, the crash of civil war gunfire, a strangled rebel yell and the sound of my crystal ball falling to the ground and shattering. Since the end of last summer I have been variously opining, tweeting and generally banging on about the brilliance of Paul Thomas Anderson’s The Master and its disturbing vision of a quasi-scientology cult leader in postwar America – and how it was of course bound to clean up at Oscar time. Wrong! The Baftas denied it best film and best director nominations and now the Oscars have done the same thing, effectively declaring that it is inferior to, say, David O Russell’s hyperactive dramedy Silver Linings Playbook.

Oh well. Every Oscar year has its forehead-slapping moment of bad taste and Anderson’s film does at least have acting nominations for Joaquin Phoenix, Philip Seymour Hoffman and Amy Adams – of which Hoffman might be worth a bet.

But it’s quite clear that as far as the Academy is concerned there is room for only one master, and that is the 16th president of the United States, Abraham Lincoln. Steven Spielberg’s movie about Lincoln’s constitutional dark night of the soul in the civil war – a choice to end slavery or end the bloodshed – leads the field with 12 Oscar nominations and offers Academy voters something reassuringly mainstream and essentially, unimpeachably patriotic. Perhaps it is odd that a non-American should have been chosen to play Lincoln, but Lincoln’s Shakespearian greatness meant that Daniel Day-Lewis was entirely appropriate, and Hollywood and the Academy have always had great respect for Day-Lewis’s sheer, Olivier-esque classiness.

There is a similarly patriotic charge to the seven nominations for Ben Affleck’s Argo, his feisty, funny but oddly lightweight true-life political thriller about the 1979 Iranian hostage crisis. For all the satire and absurdity and craziness pinballing around the place in this movie, it ends on a deadly serious patriotic note.

This Oscar list – and I think this award season – has a quiet triumphalism to it, an assertion of traditional mainstream Hollywood liberal values at a time when President Obama has been returned to office and the Republican right has retreated, although it is a very mainstream liberalism, and the hero of Spielberg’s film is a Republican.Kathryn Bigelow’s nailbiting thriller Zero Dark Thirty, about the military campaign to execute Osama bin Laden, has performed less well than expected, with just five nominations. This was a film American conservatives complained was a pro-Obama manifesto, but the Academy has evidently decided that it was at all events pretty strong meat, maybe too strong and less obviously sympathetic to the American fighting man than Bigelow’s last Oscar-winner The Hurt Locker.

As it happens, it is one of this year’s Oscar films that comes with a side order of op-ed controversy. With Zero Dark Thirty, it is the depiction of torture, with the implication that torture got results. With Quentin Tarantino’s brilliant and provocative Django Unchained (five nominations) it is the charge that its handling of the slavery issue is disrepectful and offensive. With The Impossible, the movie about the 2004 Indian Ocean tsunami which picked up a best actress nomination for Naomi Watts, it is the charge of emphasising western tourist experience at the expense of indigenous communities. (There is in theory another controversy charge, incidentally: the romanticisation of leftwing violence in Les Misérables. But the Academy clearly think that revolutionary insurrection is happening in a safely picturesque context.)

The movie that Spielberg can see in his rearview mirror, inexorably gaining on him, is Ang Lee’s Life of Pi, with 11 nominations. It’s a technically staggering adaptation of Yann Martel’s Booker-winning novel about an Indian teenager who finds himself adrift in a lifeboat with a tiger. The effects are wonderful – but in my view the story and ideas very much less so. Could it be that Life of Pi is poised for a novelty landslide, like Danny Boyle’s Slumdog Millionaire? Maybe. But Spielberg’s Lincoln will almost certainly impose a blanket ban on this happening.

A remarkable success story that just keeps on getting more successful isMichael Haneke’s Amour, his lacerating chamber drama about an octogenarian couple facing a crisis when one of them suffers a stroke. This Cannes Palme D’Or-winner is nominated in both the best foreign film and best film categories, a remarkable double – and a directing nomination for Haneke also. Its Oscar success may confirm the qualms of those who think Michael Haneke has gone soft, or softer. Bret Easton Ellis famously derided Amour as “On Golden Pond directed by Hitler”. Maybe some Academy voters simply think of it as On Golden Pond directed by someone classy and European, and the fact that they have given an acting nomination to Emmanuelle Riva but not her male co-star Jean-Louis Trintignant suggests that it is the more conventionally poignant aspect of the film which is pushing the right buttons. Well, the success of Amour is a counterbalance to the red, white and blue of this year’s Oscars and it is very good to see this outstanding film being recognised.

The best actress race is relatively open. Emmanuelle Riva could actually win it – but my bet is on Jennifer Lawrence, an astonishingly mature and accomplished 21-year-old performer, for her starring role in the mental-health drama Silver Linings Playbook. Or it could go to another eerily good young actor, Quvenzhané Wallis from Benh Zeitlin’s Beasts of the Southern Wild, a dreamy vision of Katrina-esque disaster.

As far as the best supporting actress race goes, I agree with all those who say that Anne Hathaway has it locked up for her strident, confident performance as the poverty-stricken Fantine in Les Misérables. It will be a question of playing a clip from her rendition of I Dreamed A Dream and getting her up on stage. (Although it would be fun to see Sally Field win it for her performance as Mary Todd Lincoln, and give one of her famously excitable Oscar victory speeches: “You really, really like me!”)

As for best supporting actor, the winner could be Christoph Waltz for his hilarious, dapper portrayal of the German dentist-turned-bounty hunter in Django Unchained. But it is far more likely that Tommy Lee Jones will bag it for his portrayal of Thaddeus Stevens in Lincoln. To paraphrase Daniel Day-Lewis in Martin Scorsese’s Gangs of New York: this will be a night for Americans. And probably an award season for Americans, too.