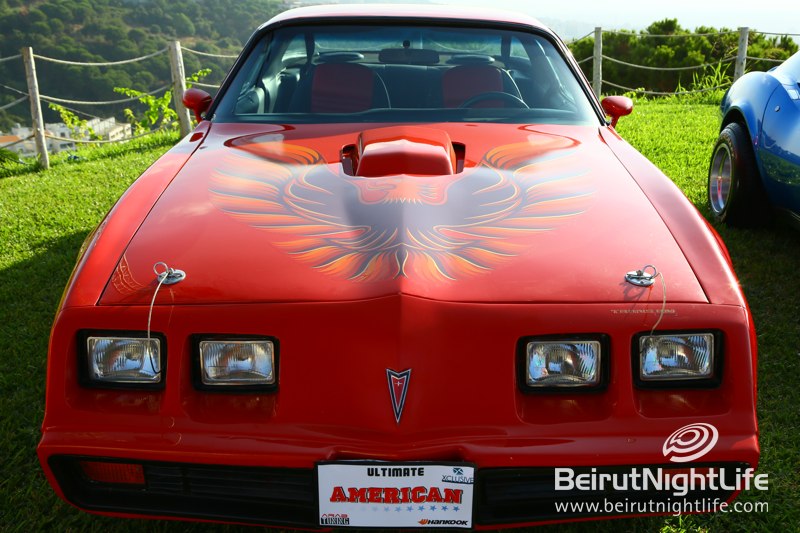 On August 31st the Ultimate American car show was held at Nuit Blanche in Mansourieh. Some awesome American cars at the center of attention, and guests got to live the American motorway. It was the biggest American motor show this year, with only the best American vehicles displayed and competing in several categories for the title of Best American Car, 4×4 and Motorcycle. The winners of the best vehicles received trophies and cash prizes. Many car lovers came out and appreciated the beautiful models and stayed for a thrilling drifting show that happened on the grounds.