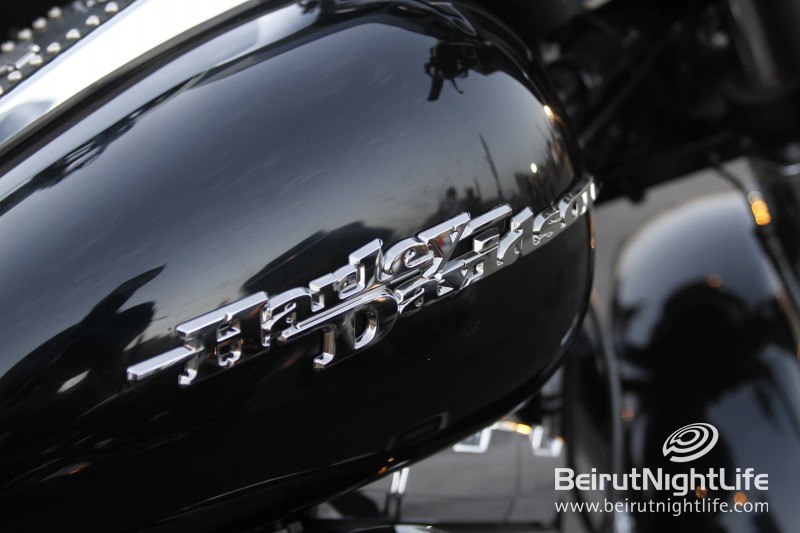 The 2nd Lebanon H.O.G. Tour, presented by Nescafe and that took place on October 1, 2, 3, 2010 exploring Lebanon’s stunning landscapes and winding roads; has officially concluded its ride with 280 riders from across the Mena region (Oman, Qatar, UAE, Bahrain, Kuwait, KSA, Lebanon, Jordan, Syria and Egypt) and individual riders from other countries such as France, Madagascar, Italy and others.

The tour is unique compared to most other H.O.G.® events in that it is a rolling road tour and not a single point of attraction rally. Bikers got to explore the beautiful Lebanese scenery, enjoying the summer weather, and sample some excellent cuisine within a fully organised event. 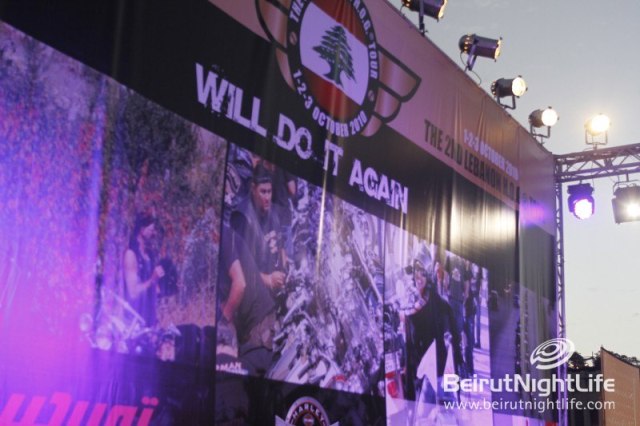 Bikers have set off from Beirut and have spent a day travelling throughout Lebanon covering the Cedars, exploring the city of Baalbek – site of the greatest Roman temples of Bacchus and Jupiter – continuing through the Bekaa Valley, then up through Mount Lebanon towards the Mzaar Resort and covering central Bekaa “towards Al Chouf with a stop in Ramlieh where the riders could enjoy traditional food prepared by the women of the village; finishing at South Lebanon before heading back towards Downtown Beirut for the closing ceremony.

The event also meant to promote safe motorcycle riding, an effort in conjunction with the Lebanese Ministry of Interior and the ISF, while other logistics were provided thanks to the support of SOLIDERE and the Lebanese Red Cross.

“For the second official year, the Lebanon H.O.G. Tour concluded successfully with more interest and demand from the region” said Marwan Tarraf, owner of Harley-Davidson Lebanon and Director of HOGs Lebanon Chapter. He also adds: “We are also planning and are in a stage of implementing a new brand tour initiative for our riders for the upcoming year 2011, carrying a different concept, style and approaches; aiming at expanding our tours to an international level and positioning it on the global map”

After the launch of the Lebanon dealership in Beirut on September 23rd 2010 and the success of The 2nd Lebanon H.O.G. Tour, Lebanon had proved to become one of the major important hubs for Harley-Davidson in the region today. Inspired by the passion of 800 bikers across the country; being the biggest community of riders in the region; The Harley-Davidson Motor Company has chosen the city to cater for the needs of a growing community of enthusiasts in Lebanon.

Marwan Tarraf adds: “Harley-Davidson has built a large community across the Middle East, and we expect to see a large number of riders throughout the coming years. We aim at creating a community of aficionados that transcends physical frontiers and cultural, religious, political and social barriers”

The event is organised by the H.O.G. Lebanon Chapter in co-operation with the Motorcycle and Tourism Club of Lebanon (MTCL) and was sponsored by Nescafe, Arab Motors TV, TOP Gear magazine, DHL, MEDCO and NRJ.