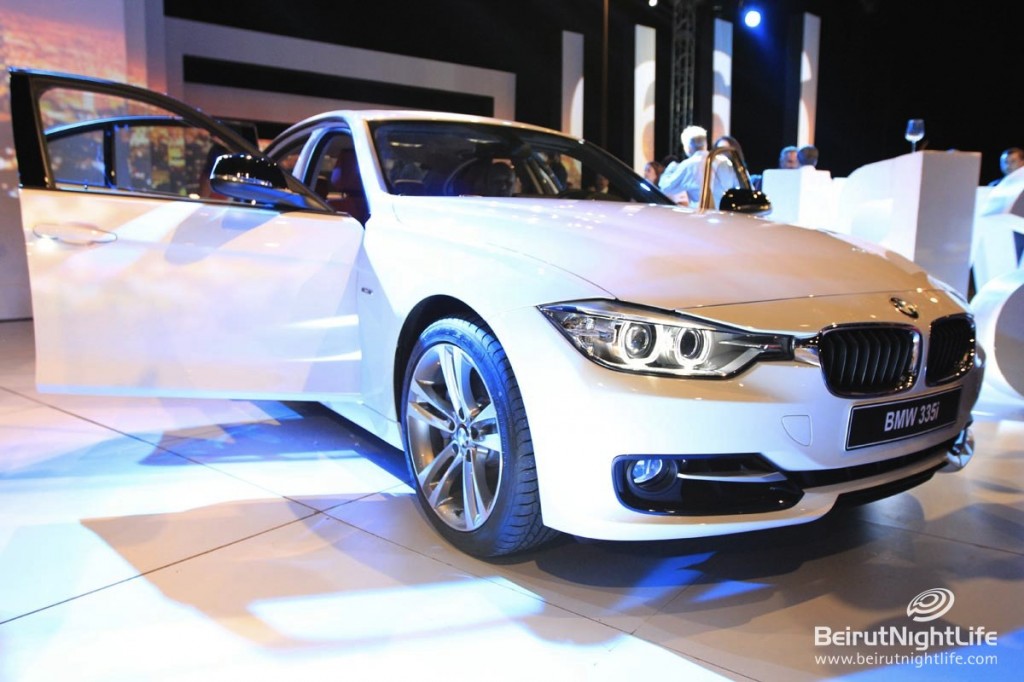 Two exquisit series from BMW are now available in Lebanon, with all its elegance, design, and dynamics. The BMW 6 Series Gran Coupé with all its uniqueness and distinctive character,  and the Modern, Sport and Luxury lines of the three series. BeirutNightLife, through speed boost takes you through the

The aim in the design process of the BMW 6 Series Gran Coupé was to achieve a synergy between the aesthetics and dynamics typical of a BMW Coupé and functional versatility of a four-door sedan. The result? A unique car with a distinctive character but unmistakably a BMW. 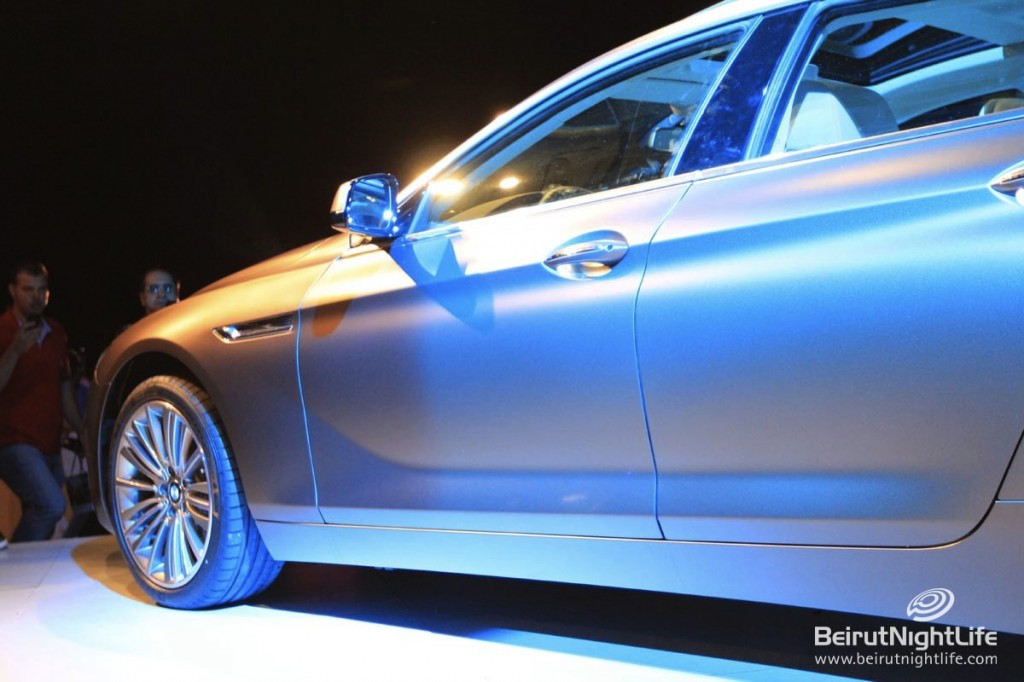 The BMW 6 Series Gran Coupé’s exterior sets new standards in terms of aesthetic design for four-door vehicles as seen in its low height and the flat roofline that smoothly flows into the rear end. The low and graceful lines are especially impressive when looking at the car’s side profile. The recessed passenger compartment appears low and smoothly stretched because the window silhouette extends deep into the C pillar. The frameless door windows are also a design element indicative of a sporty Coupé. In addition, the elongated side windows optimise the incidence of light to enhance the feeling of spaciousness in the interior. The characteristic BMW Hofmeister kink that flows into the C pillar encompasses exclusively embossed “Gran Coupe” lettering behind the glass in the lower corners of the rear windows to denote the fascinating elegance and personality of this new vehicle.

The interior of the BMW 6 Series Gran Coupé has a driver orientation typical of the BMW brand. The driver-focused cockpit and front passenger area are bordered by elegantly sweeping surfaces with a harmonious connection between the front seats and the rear. Passengers sitting in the rear will be surprised by the generous levels of space and high level of comfort in a very stylish and luxurious surrounding.  The four-door Coupé is a four-seater that offers generous travel comfort in the back with an additional third rear seat which can be used for shorter journeys.

Powered by a choice of two engines with BMW TwinPower Turbo technology, the BMW 6 Series Gran Coupé offers a sporty and powerful drive experience. The six-in-line engine in the BMW 640i Gran Coupé comprises a turbocharging system, High Pressure Injection and VALVETRONIC, twin-scroll turbocharging. The exhaust gas pulses from each bank of three cylinders are fed through two separate channels to the turbine wheel. This produces maximum power of 320 hp, at 5,800 to 6,000 rpm, from a displacement of 3.0 litres allowing the BMW 640i Gran Coupé to accelerate from 0 to 100 km/h in 5.4 seconds.

The all new BMW 3 Series

Having sold 12.5 million cars since the first 3 Series was launched in 1975; the BMW 3 Series continues to be BMW Group’s best-selling model series consistently accounting for more than a quarter of the company’s global sales. In 2010, every third BMW sold was a 3 Series, and the success story of the 3 Series over the past 37 years has made it the world’s best-selling premium car. 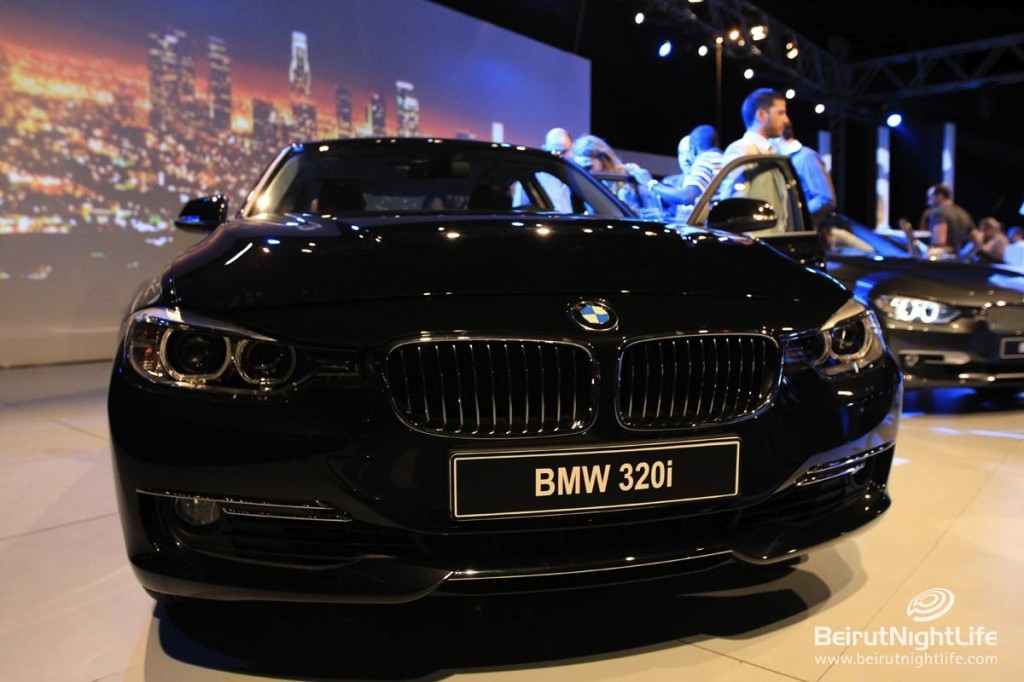 It is bigger, sportier and more dynamic.  It is also the first BMW model that will be available with three new different line options: Modern, Sport and Luxury lines – design personalities for the exterior and interior of the car.  Within each line, customers can choose a number of exclusive finishes and equipment variants to suit their taste.

The new powerful design elements include a new BMW face, with flat headlights reaching along as far as the BMW kidney grille. This emphasises the elegantly dynamic design of the new BMW 3 Series, which has increased in length (+93mm), width (front +37mm, rear +47mm) and wheelbase (+50mm) compared to the predecessor model, giving the car an elegant and athletic silhouette.

Inside the new BMW 3 Series, the noticeable increase in space means significant benefit for the rear passengers. The classic BMW interior surfaces and lines flow over the instrument panel towards the front passenger side of the cabin, where they form a smooth and protective border. The cockpit wraps around the driver and ensures that all important functions are within easy reach.

Drive and chassis technology have always been key areas of expertise for the brand, and agility and driving dynamics remain outstanding attributes of the new BMW 3 Series. A choice of three powerful engines: the six-cylinder 335i and 328i, and the four-cylinder 320i, all with eight-speed automatic gearbox and TwinPower Turbo technology.