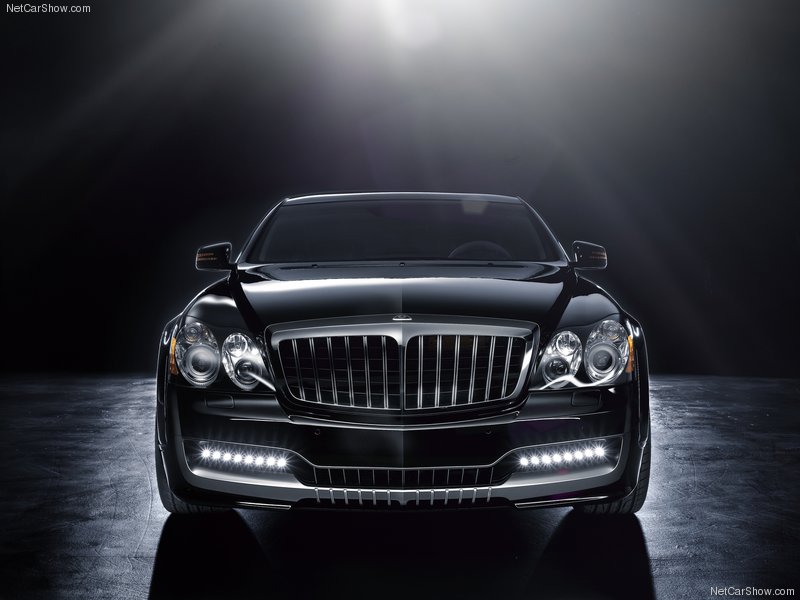 Xenatec is pleased to announce the launch of the Maybach Xenatec Coupé built by the Karosserie Manufaktur Weinsberg – a division of Xenatec Group – in cooperation with Maybach. 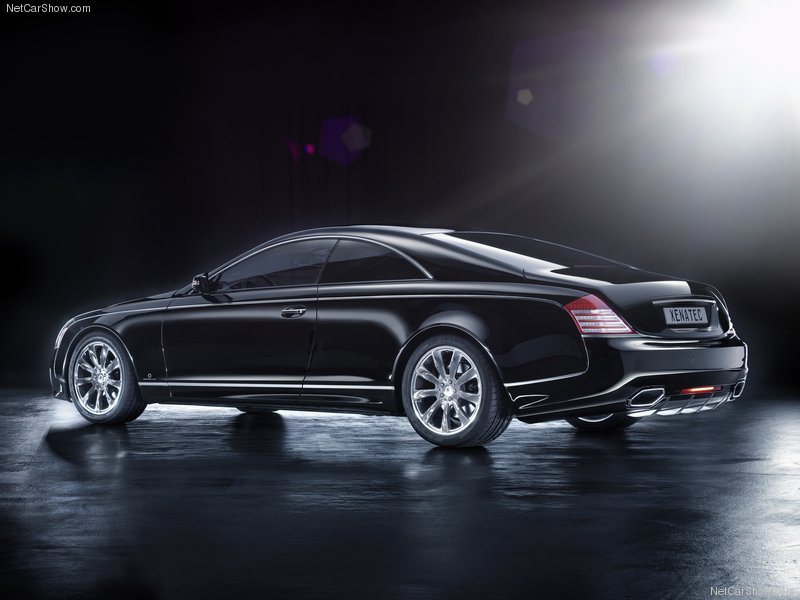 Based upon the Maybach 57S limousine, this dynamic interpretation of driver-oriented luxury sets new standards in terms of exclusivity – a very limited number of the Xenatec Coupé will be built by hand in Germany for discerning clients worldwide, and will be offered at an ex-works price of € 675,000 excluding taxes.

The Maybach Xenatec Coupé was designed by Fredrik Burchhardt, creator of the dramatic Exelero (a joint Fulda Tyre Company/Maybach project in 2004-2005), to surpass the highest expectations – fulfilling the needs of those who prefer to savour the Maybach experience from the driver’s seat, enjoying the thrill of being at the helm of a high-performance flagship for the discerning connoisseur. A technical masterpiece offering uncompromised comfort together with ample space and superior agility. 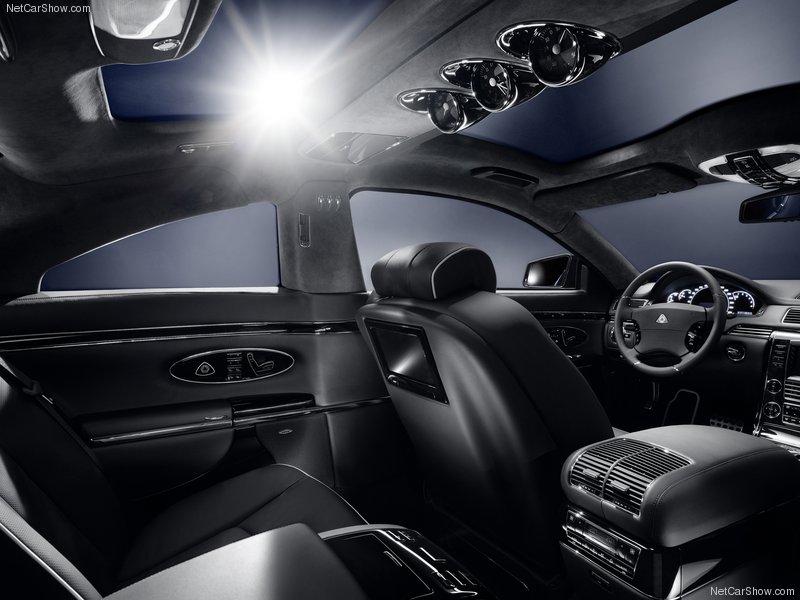 The evolution from limousine to coupé has involved major changes to bodywork and interior, but none to the drivetrain – and to the already impressive performance – of the Maybach 57S upon which the Xenatec Coupé is based.

Compared to the Maybach 57S limousine, major changes have been also made to the immensely strong bodywork, which has been completely redesigned and engineered and features new doors allowing for easy access to the rear passenger compartment.

The windscreen and rear screen are more steeply raked for a sporty silhouette, lowering the roofline without compromising passenger comfort. A full glass roof can be fitted if desired, as can almost all other options available for the Maybach 57S. 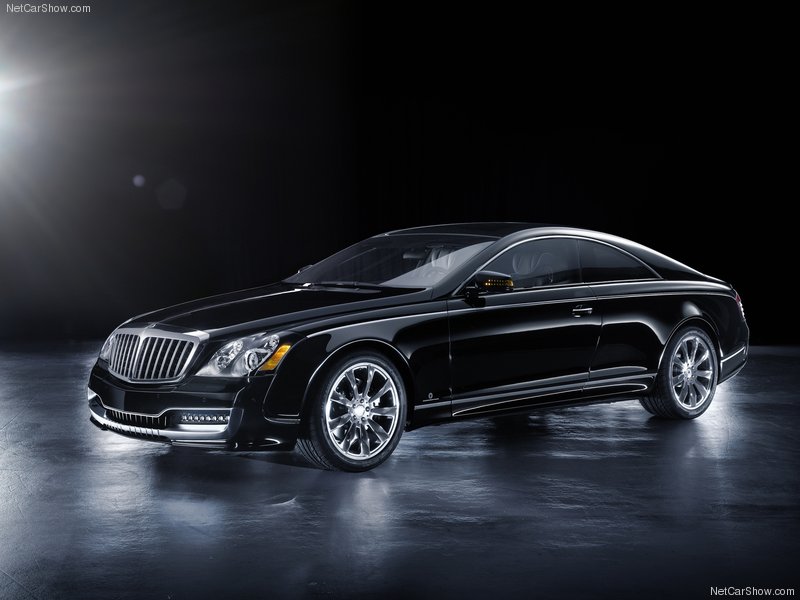 The doors and side panels as well as the front and rear fenders are new, as are the front and rear bumpers. Rear track is increased by 20 mm, and the standard 20-inch wheels allow for a marvellously supple ride whilst the optional 21-inch wheels sharpen handling to sports car levels – bringing the Maybach experience to the driver’s seat.

Every single car will be built to individual customer specification and handcrafted in Germany. The opportunities for personalisation, even extending to armouring the car, are almost boundless.