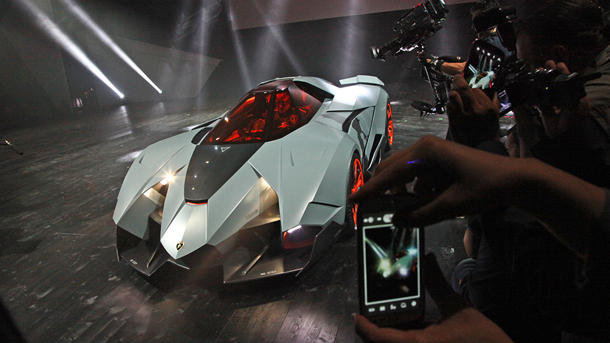 Can a 50th birthday spawn a midlife crisis in an automaker? At its own 50th anniversary party in Italy on Saturday, Lamborghini unveiled this surprise, a one-off car from designer Walter De Silva. Inspired by the look of Apache attack helicopters, powered by a 600-hp V-10, Lamborghini gave the one-seater the inspiring name “Egoista,” and what better way to recapture lost youth than by crafting a supercar with the unchecked passion of a teen-ager.

I don’t think there’s a way to understand what in the name of Saint Agatha Lamborghini was aiming for without these quotes from chief designer Walter De Silva:

I am very attached to this Italian brand, being an Italian myself. I wanted to pay homage to and think up a vehicle to underline the fact that Lamborghinis have always been made with passion, and with the heart more than the head…

This is a car made for one person only, to allow them to have fun and express their personality to the maximum. It is designed purely for hyper-sophisticated people who want only the most extreme and special things in the world. It represents hedonism taken to the extreme, it is a car without compromises, in a word: egoista (or selfish).

De Silva says the Egoista was designed expressly to violate the rules that limit road-going cars; it’s front end looks as if it could julienne a pedestrian, and there’s nary a five-mph bumper to be found. The stealth-fighter exterior sells its aeronautical wishes with such earnestness that it comes with “no step” warnings and a cockpit that in theory could be designed with an ejection system. In place of traditional headlamps, Lamborghini fitted LED warning lights buried in the recesses of the three-pod design.

The orange-tinted cockpit has a bare minimum of instruments, with most gauges replaced by a heads-up display. The cockpit canopy slides forward for entry and exit, which according to Lamborghini requires the following steps: “To get out of the vehicle, the driver must remove the steering wheel and rest it on the dashboard, open the dome with an electronic command, stand up in their seat, sit down on a precise point of the left-hand bodywork, then swivel their legs 180 degrees from the inside of the cockpit to the outside of the vehicle. At this point they can set their feet down and stand up.” This will, per the automaker, make the driver feel like Tom Cruise in “Top Gun,” although there’s also the chance of a comparison to Jan-Michael Vincent’s “Airwolf” days.

Or it won’t, because Lamborghini makes clear it will never build or sell the Egoista. Even for a company with the coglioni to build three copies of Veneno and charge $1.3 million apiece, this comes off as an executive bauble, a tribute of management’s own hothouse brillance rather than the beautiful machines Lamborghini has built over the past five decades. No concept car name has ever been quite so apt. 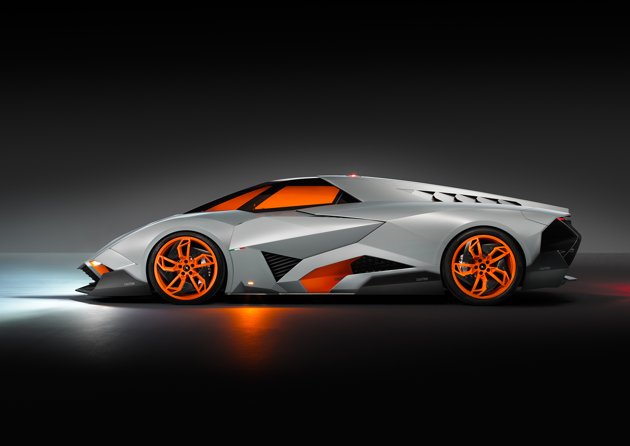 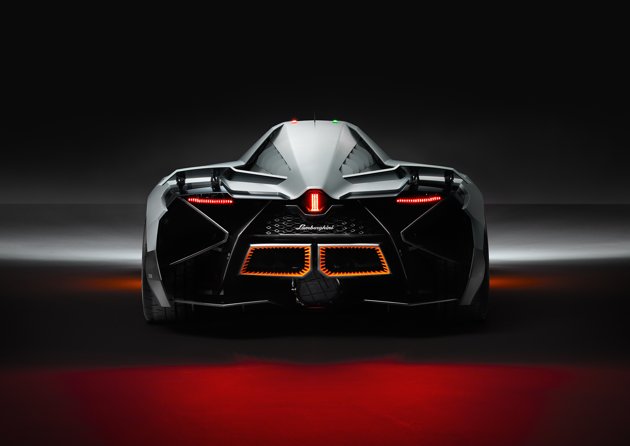 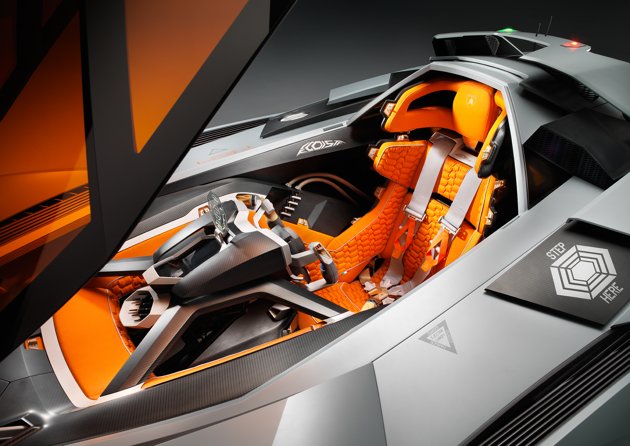 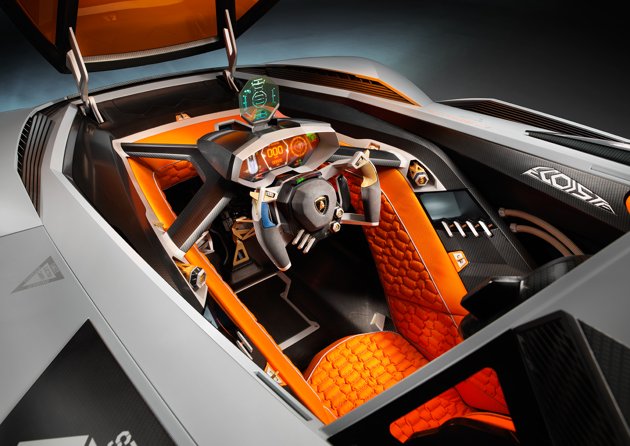 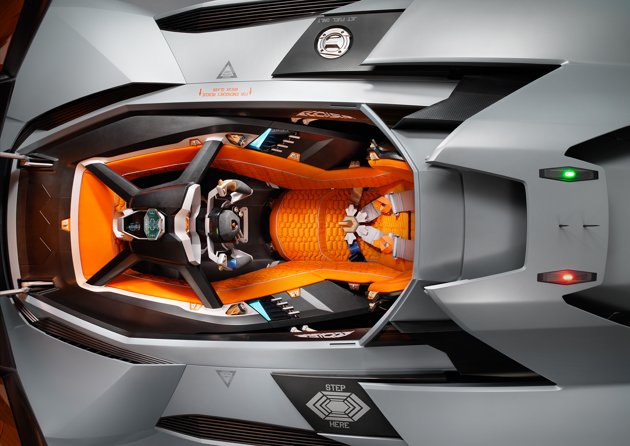