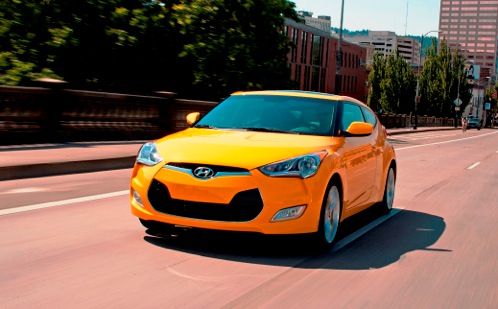 The Hyundai Veloster has claimed the number one spot in Kelley Blue Book’s KBB.com ‘10 coolest cars under $18,000’. The Korean company’s innovative hatchback received the award for its unique exterior design, stylish interior and wealth of modern technology, all of which have been key to its increasing popularity in the Middle East.

Two criteria – being fun-to-drive and fun-to-own – are critical among the deciding factors for Kelley Blue Book (kbb.com), which is a trusted new and used car information resource in the US. Having been named one of the ‘10 coolest cars under $18,000’ in 2012, the Veloster has gone a step further this year to claim the overall title. This latest honour comes after the model was named Best Hatchback at the 2012 Middle East Motor Awards (MEMA), one of the most prestigious automotive award ceremonies in the region. 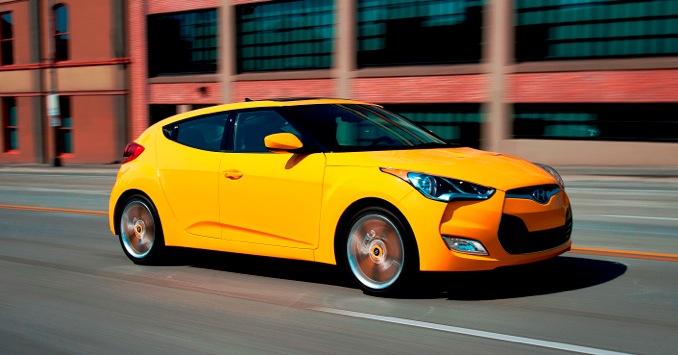 Launched globally in August 2011, the Veloster has enjoyed sales growth of 54 per cent in the Middle East in the first half of 2013 in comparison to the same period last year. The biggest market for the stylish hatchback is Saudi Arabia, while increased sales were also recorded in Bahrain, Lebanon, Oman, and Syria.  In the UAE year-on-year sales were up by a massive 353 per cent.

Hyundai’s Vice President and Head of Middle East Regional Headquarters, Tom Lee commented: “With the Veloster we aimed to create a car that stands out from the crowd, allowing owners to express their individuality on the roads. Winning the Kelley Blue Book award proves we have been successful, and this has been reinforced by the fantastic first half sales figures recorded in the Middle East.”

The 2+1 door hatchback continues Hyundai’s ‘Fluidic Sculpture’ design ethos, its flowing lines combining to create a distinctive form with strong proportions and an immediate sense of movement and balance. The Veloster boasts a truly unique feature, with one door on the driver’s side, and two on the passenger’s side. This helps aerodynamics and safety, ensuring the model stands apart from any other car on the market.

In the Middle East the Veloster is available in a variety of fun and vibrant colours and is powered by a 1.6-litre MPI petrol engine, delivering 130 PS @ 6300rpm and torque of 157 Nm (116 lb.ft) @ 4850rpm, powering it to a top speed of 200kph.  To maximize fuel economy, reduce emissions and enhance refinement, every Veloster is fitted with a six-speed automatic transmission.