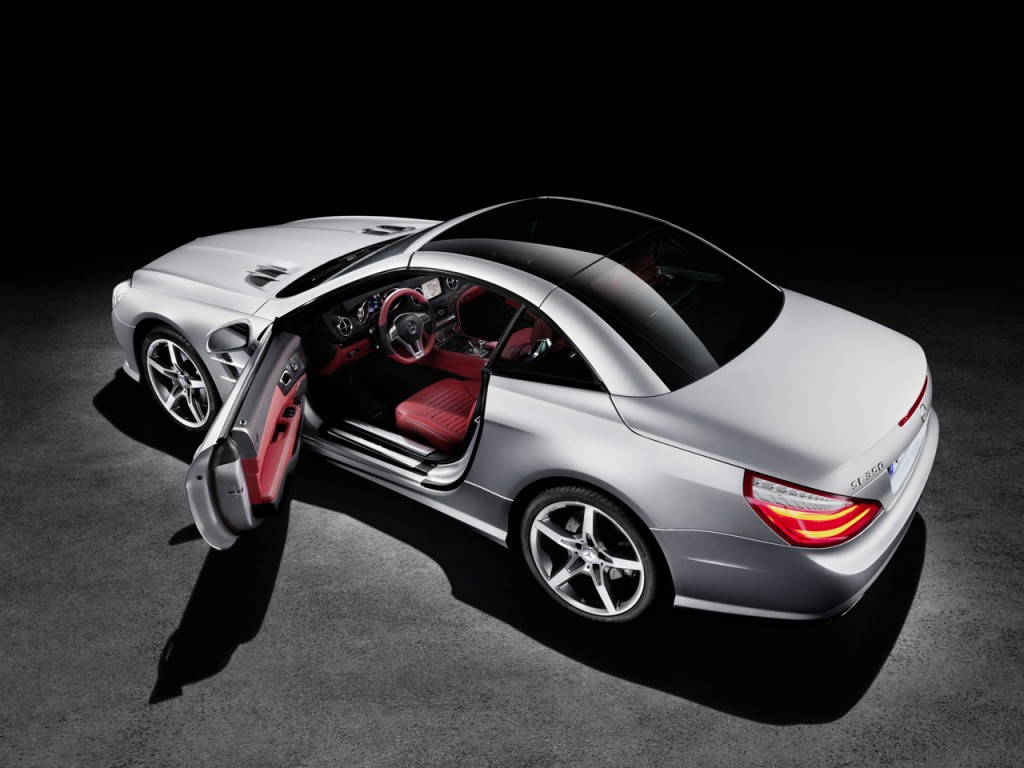 It was 60 years ago when the story of the ‘SL’ began and it has now evolved to become a legend rather than just a car. The Mercedes-Benz SL 350, launched in 2012, has brought the future to the present and can now be found exclusively at “T. Gargour & Fils” showrooms.

The “SL” model, short for “Super Light”, embodies a unique concept which combines stylish charm with ultimate comfort, thanks to its spacious body inspired by the S class model, but with a sportier and more modern AMG look.

It is worth mentioning that the new SL has been produced for the first time almost entirely from aluminium and weighs up to 140 kilograms less than its predecessor. This highly rigid all-aluminum body shell provides the basis for even more agility and sporty handling that has been taken to an entirely new level, coupled with exemplary ride comfort and safety.
Every detail, whether in the interior or exterior, has been designed in line of a concept of unique luxury. The SL 350 boasts state-of-the-art futuristic design elements such as a panoramic vario-roof with MAGIC SKY CONTROL and an awe-inspiring FrontBass sound engineering system, resulting in nothing short of a masterpiece. The transparent panoramic roof switches to light or dark at the push of a button, depending on the level of light in the surrounding environment, so as to control the degree of light entering the vehicle. Moreover, the frame of the roof has been made of magnesium, making the roof around six kilograms lighter than the roof on the predecessor, thus providing better agility. As for the inside, clear lines create a formally coherent internal space within this comfortable interior to further accentuate its flawless body. For better convenience while driving, the SL has also been fitted with Active Parking Assist which uses ultrasound sensors to identify parking spaces and automatically steers the vehicle into the space while parking. The HANDS-FREE ACCESS system is another Mercedes-Benz innovation which allows drivers to operate the boot lid without using their keys or hands. As long as the keys are in the pocket and within 1.5 meters of the rear end of the vehicle, the driver simply needs to move their foot in the vicinity of the rear bumper in a kicking motion to activate it.
Commenting on the iconic SL 350, Mr. Cesar Aoun, General Manager of Mercedes-Benz at T. Gargour & Fils said, “In the twenty first century, the SL 350 is THE choice of vehicle as it encompasses a comfortable interior and perfectly-engineered modern exterior in addition to incomparable state-of-the-art features. All this combined with the utmost safety standards that have been renowned with Mercedes-Benz’s heritage makes the SL 350 a force to be reckoned with.”