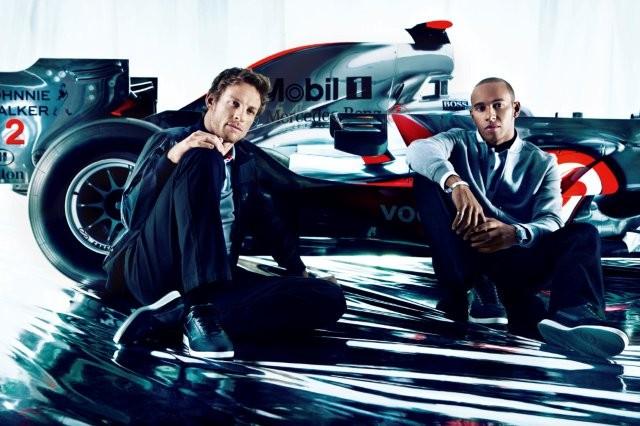 For three decades now HUGO BOSS  and McLaren have been cooperating closely; the fashion company outfits McLaren with high-tech BOSS Black collections tailored precisely to the special demands of Formula One racing.

Designed for peak performance in both cold and tropical heat, the annual collection comprises some 20,000 pieces that offer comfort and fashionable flair. They cater to the diverse needs of the entire 135-strong racing, marketing and hospitality teams. The mechanics’ clothing, for instance, needs to satisfy the ultimate standards in terms material, workmanship and mobility- and also withstand extreme wear and tear. 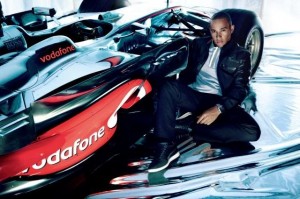 The symbiotic relationship between man and machine is what fuels the fascination of motor sports. The synthesis of technical accomplishment, racing strategy and emotion has captivated fans around the globe. HUGO BOSS began sponsoring the McLaren Formula One team as early as 1981-with the goal of establishing a global profile for the company and the core brand BOSS. The association with successful McLaren team enabled HUGO BOSS to build its dynamic international image faster.

During the past 30 years, HUGO BOSS has celebrated countless triumphs together with the English Formula One team… Ten drivers’ championships, seven constructors’ championships, 145 Grand Prix victories and 132 pole positions. Legends like Ayrton Senna, Niki Lauda and Alain prost have reached their greatest achievements with HUGO BOSS and McLaren. This remarkable record makes McLaren Racing, one of the most successful teams in formula one history.

“The thirtieth anniversary of this outstanding partnership- the longest ever between a team and sponsor in the realm of motor racing – is clear evidence of our success and philosophy of long-term engagement in sports,” comments Philip Wolff, Director of Communication at HUGO BOSS AG.

Martin whitmarsh, Team Principal Vodafone McLaren Mercedes, adds: “People ask me why McLaren’s partnership with HUGO BOSS has endured so successfully for 30 years. The answer, I tell them, is straightforward: we both share the same values of excellence, a belief in style and a passion for performance and perfection.”

The Englishman Lewis Hamilton has been driving for the Vodafone McLaren Mercedes team since 2007. Considered one of the greatest talents in Formula One, he won the 2008 Drivers’ Championship with his team. At the start of the 2010 season, he was joined by the reigning F1 champion of 2009, Jenson Button. For the first time in the history of Formula One a team started with the champions of the two previous years. In the eyes of many experts, this duo can look forward to a highly successful 2011 season.