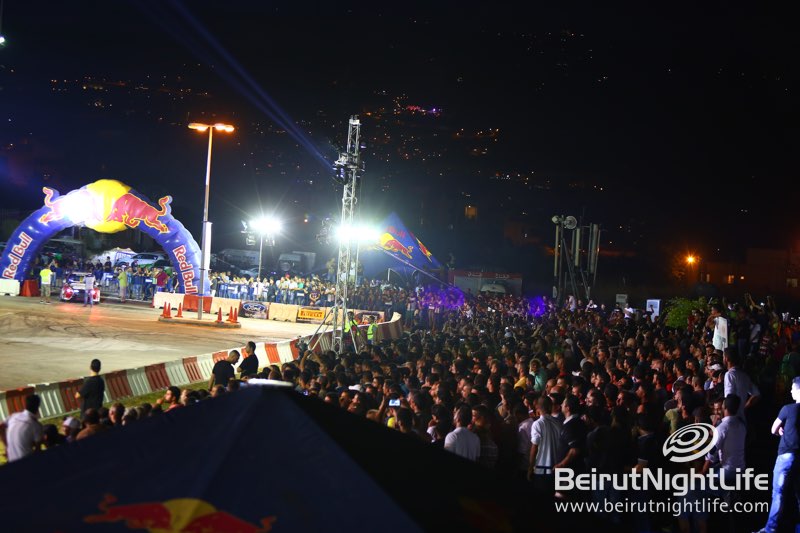 An ‘unusual track’ was home to this year’s Red Bull Car Park Drift, as Fadi Boustany clinched the winning title, while Fouad Mexacy came in second position. Both qualified to represent Lebanon at the finals in Kuwait on December 4.

Competition was close between the 16 drifters, and as spectators gathered at LBCI’s parking lot in Adma, they got to witness unprecedented drifting action, reflecting exceptional skills and technique.

Spectacular shows and special drifting techniques fired up the crowds right from the start up to the last minute, where Fadi Boustany was crowned King of Drift, Fouad Mexacy coming in second, and Mohammad Baalbaki in third position. 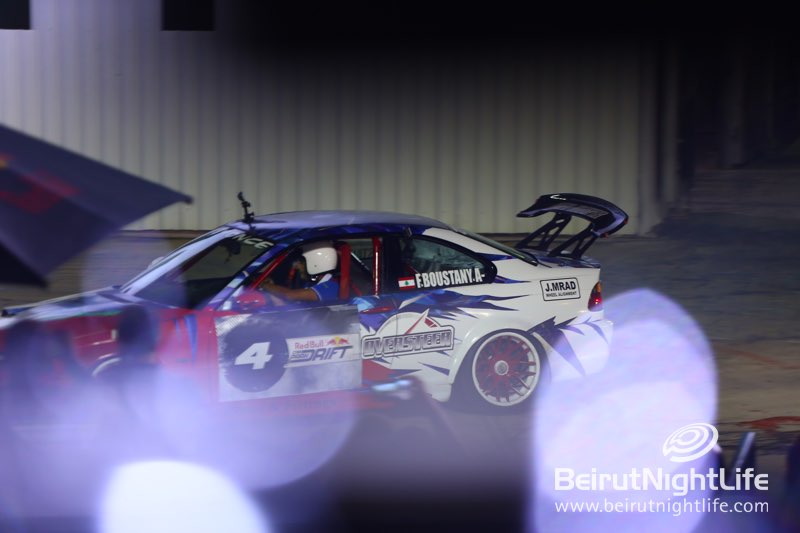 The judging process was based on drifting skills as a major criterion, in addition to car look and design, clipping point, car sound, tire smoke, and the box. Abdo Feghali, rally champion and competition supervisor pinpointed the high level of the drivers, which qualified this year’s champion and his runner-up to the finals in Kuwait.

“I will be training hard, and given the region’s rising level, I really hope I will be able to make a memorable final in Kuwait and raise Lebanon’s name high” stated Fadi Boustany.