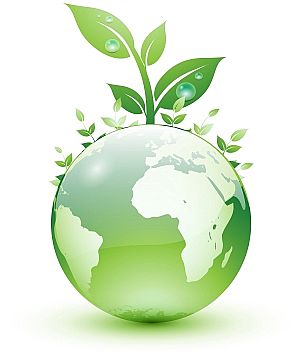 The auto world has taken its time to truly embrace green design. Until this year, it almost felt as if some were going through the motions, rather than approaching ecological design with the pulse of excitement necessary to create interesting products.

There have been, of course, exceptions – Audi’s e-tron, BMW’s Vision Efficient Dynamic, and Renault and Nissan’s family of adventurous electric cars, for example. In 2010, however, almost all marques, including performance-focused Porsche and Ferrari, demonstrated a thoroughly thoughtful approach to housing the modern powertrain. It was, for example, Ferrari’s first stab at electrification (however mild). Porsche’s designers, on the other hand, formulated a green design language with a high degree of intelligent restraint.

The beautifully sculpted 918 Spyder is a part electric-hybrid supercar. Although still at the conceptual stage, Porsche rarely invests in show cars that do not morph into reality, meaning that the 918 is likely to become the street car sibling of the Le Mans series RS Spyder race car.

The Mercedes-Benz F800 is built to house either the latest hydrogen fuel tech cell or a plug-in hybrid system. ‘It has been developed to be a car for the modern powertrain, and the design should reflect this,’ agreed Steffen Köhl, Head of Advanced Design. The F800 is also a teaser for the marque’s upcoming design language. With its simple yet precise lines, sophisticated surfacing and light interior inspired by Art Deco, the F800 pays discreet homage to the classic Mercedes of the 1930s without resorting to all-out retro design.

The Alfa Romeo 2uettottanta concept is a vision for a future open top Spider that also celebrates the firm’s 80th anniversary and Alfa’s centenary. Design Director Lowie Vermeersch explains: ‘The Alfa Spider was one of the cars that started the story of Pininfarina and so we thought the best way to celebrate this was to show a future vision for this car.’ His main goal was to work with sleek and classic proportions to give the car what he referred to as ‘a touch of class’. 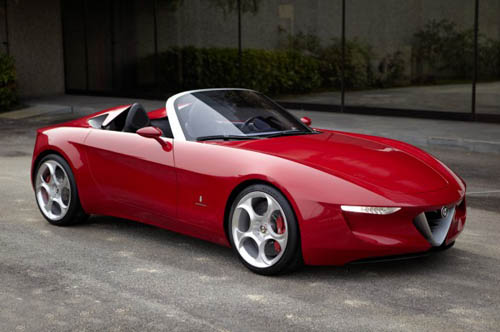 In complete contrast, competing Italian consultancy Bertone unveiled the Pandion, its future vision for the Alfa Spider. This loud and futuristic concept car features vast scissor doors that run the length of the car and stand over 3.6m high when open.

French firms Peugeot and Citroën made a timely return to the design scene with the elegant SR1, which previews Peugeot’s upcoming design language, while Citroen added two newcomers to its high-end DS line – the DS3 High Rider and DS Racing. The former previews the upcoming DS4, a rival to the Nissan Juke and MINI Countryman, also unveiled at Geneva. These cars fall into a new trend in smaller 4x4s that strive to offer some of the comfort of larger sports utility vehicles without entirely alienating the green brigade.

Newer Post Embodyments: Portraits of an Alternate Lebanon
Older PostWHOSE LINE IS IT ANYWAY? In Beirut For The First Time JUNE 18th