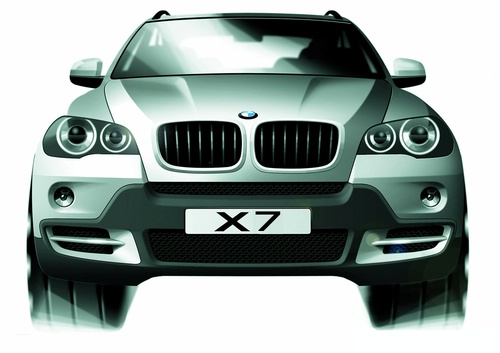 After much speculation and sketches, how should look like new BMW X7, on the Internet have recently appeared the first spy photos of this model. Plans for this model exist for several years, but when in 2008 arrived a major crisis, the plans were “pushed into the drawer”. The photos were taken in the mountains of California, where the new BMW X7 tested and that is no surprise given the fact that this region has the highest annual sales of SUVs in the United States.

BMW X7 should be a new large SUV, which will be positioned above the current versions of the BMW X5. After Audi and Mercedes-Benz who are very successful in the sales of large SUVs on the global auto market, BMW could not stay long on the side, and in addition to work on the next generation of the BMW X5, which should hit the market next year. The German company therefore plans to develop a brand new SUV model.
SUV BMW X7 will be a direct rival for Mercedes-Benz GL and  Audi Q7, and it will have a cabin with seven seats. New BMW SUV, is likely to hit the market after the new generation of the BMW X5 is available to future buyers. Further details about the new BMW SUV model are unavailable at this time. 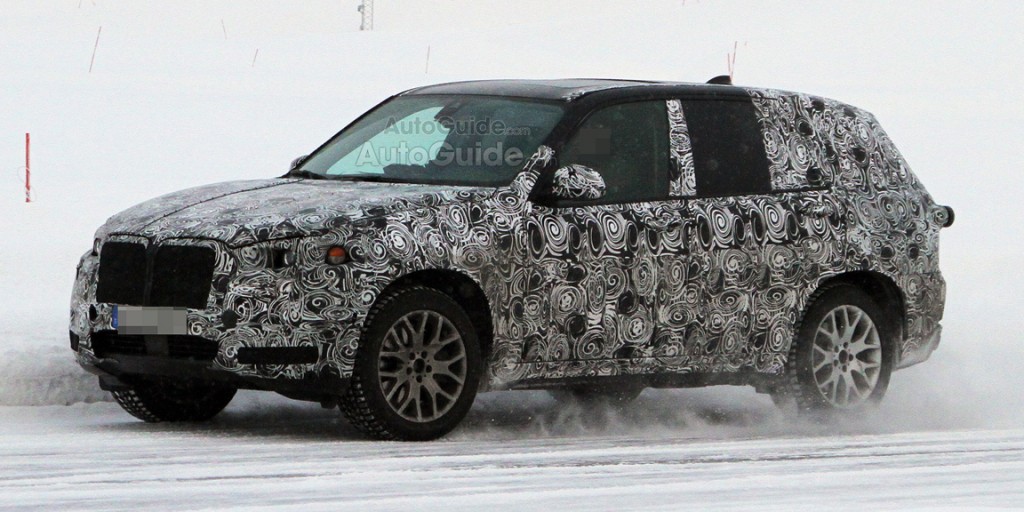