BMW’s M1 is back! And drivers can expect stunning design, impressive fuel economy and incredible performance to come as standard with the new model due on sale in 2012.

It will be based on the Vision EfficientDynamics concept, BMW’s star of the Frankfurt Motor Show, and Auto Express’s exclusive images reveal how the newcomer will look.

With an ultra-low ride height, active aerodynamics and an aggressive rear end, there will be no shortage of visual drama. Inside, there will be two-plus-two seating, and the low-slung driving position will be surrounded by cutting-edge technology, including a digital dash and multimedia connectivity. 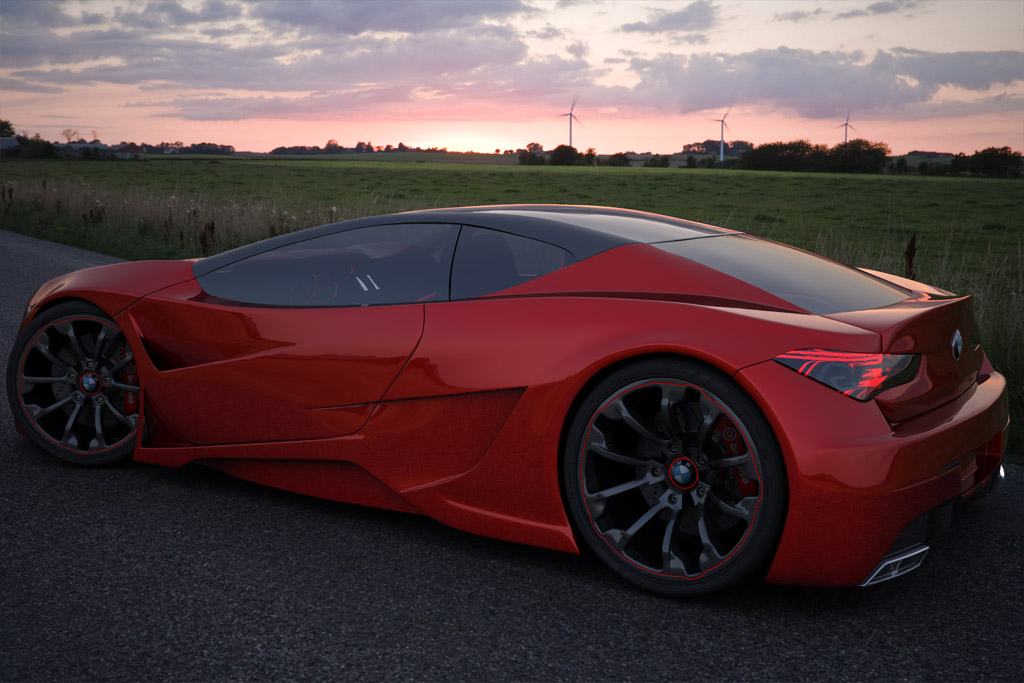 A three-dimensional head-up display that shows information such as speed and speed limits, economy and sat-nav functions, plus an advanced version of BMW’s iDrive cabin control system, will also appear.

Practicality will be limited however, with BMW choosing to deliver a machine that sets a new benchmark for performance and efficiency, rather than creature comforts. At the core of this effort will be groundbreaking technologies which will see every aspect of traditional car design reinvented. 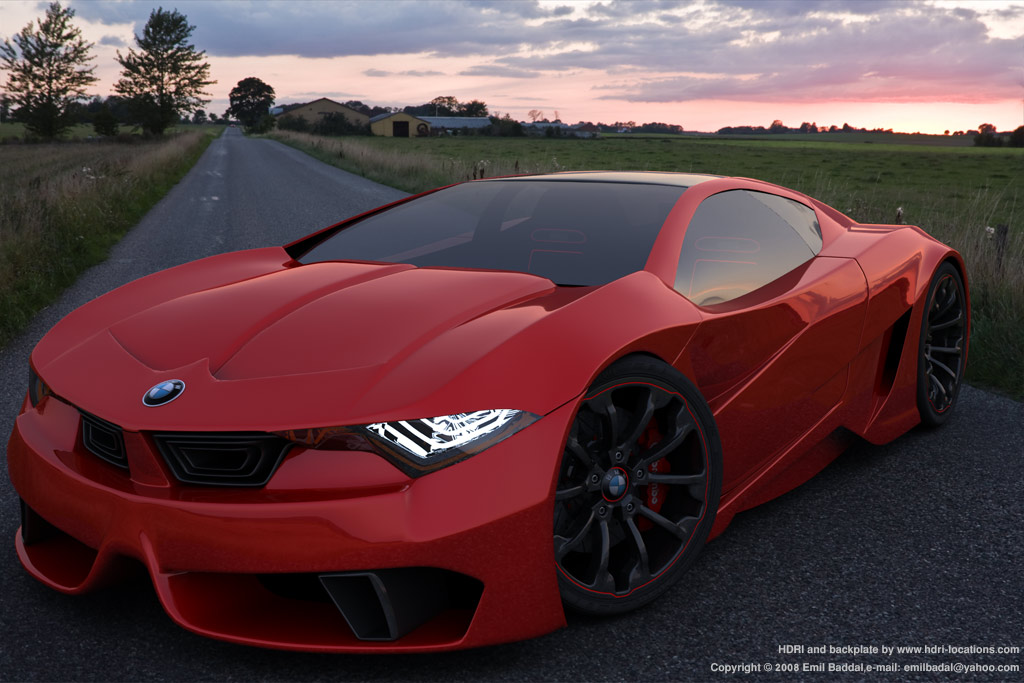 The most significant element of this huge effort will be the development of the 1.5-litre hybrid engine revealed in the Vision EfficientDynamics. The three-cylinder unit will be paired with a powerful electric motor – together both will offer more than 350bhp and 800Nm of torque.

To save fuel, top speed will remain electronically limited to around 155mph. However, the 0-60mph sprint is expected to take less than five seconds. 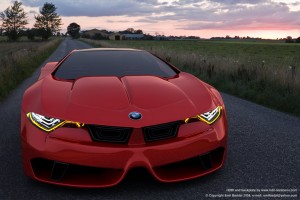 To make the most of this raw speed, the M1 will be equipped with BMW’s Air Curtain system. This arrangement channels airflow through the front bumper and out ahead of the front wheels. It reduces turbulence in the wheelarches and cuts the car’s drag coefficient to 0.22Cd – the lowest of any BMW. Subtle folds in the bodywork will also create downforce without the need to use large spoilers. 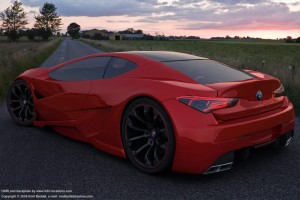 An inside source said: “This is one of the most exciting projects BMW has ever delivered. The engine is virtually production ready, while part of the hybrid system will debut in the new petrol-electric X6 Hybrid.
“Our DCT gearbox – already available in the M3 – offers quick shifts, and the new car’s chassis is a piece of art. Crucially, it’s ready for the road.

There’s no word yet on the cost of the new M1 – although it’s suggested that the mould-breaking model will be a rival to the Audi R8. That means prices are likely to start from £70,000. If that sounds like too much, there’s still cause for celebration among drivers hungry for a mix of performance and class-leading fuel economy.

The major elements of the M1’s design, including the 1.5-litre engine, gearbox and aerodynamics, will be offered in a variety of new BMW models, helping to cement the firm’s reputation as a market leader in clean, green performance cars. 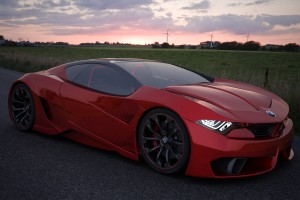