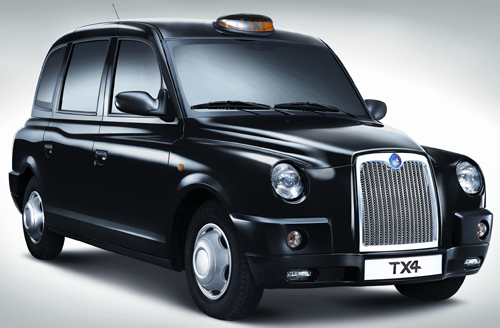 Riding in one is so exciting… spacious, high and luxurious, nothing like you’ve ever experienced in Lebanon for sure. They are called the Black Cab but they also come in an assortment of colors and liveries, as well as of course black. 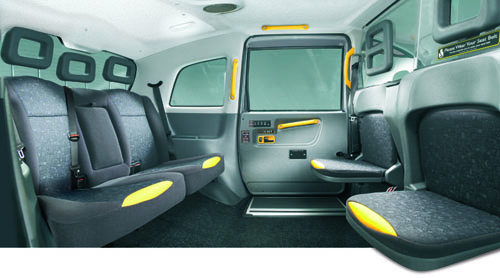 It will be plying its trade on the streets of Lebanon from April 1. National New Dawn Company- the London Taxi sole agent in Lebanon has imported the latest model TX4 into the Lebanese Market. The London taxi is known the world over and luxuries in the latest unique model include LCD screen, WIFI and for the first time in Lebanon a Credit card facility payment for journeys no matter how short or long. The taxi’s built in ramp ensures passengers with special needs travel in style hassle free. 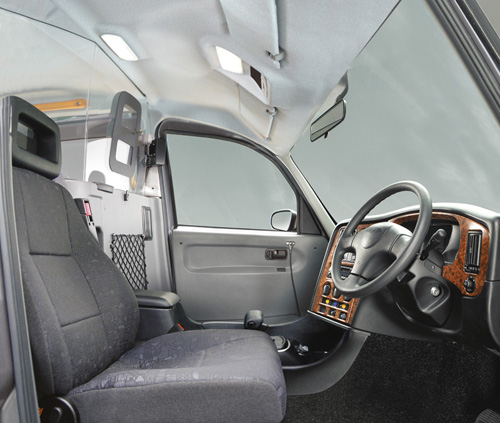 Corporate Communications Manager, Rabih Dib said the initiative was aimed at improving the service offered to taxi passengers in Lebanon.

Dib said that initially 50 cars would be operated by end of second quarter which will bring employment to the Lebanese community. Traveling in a London-style taxi will be worth the experience, as it’s guaranteed a safe, comfy and fully optioned car.

BeirutNightLife: Beirut the only way it should be. 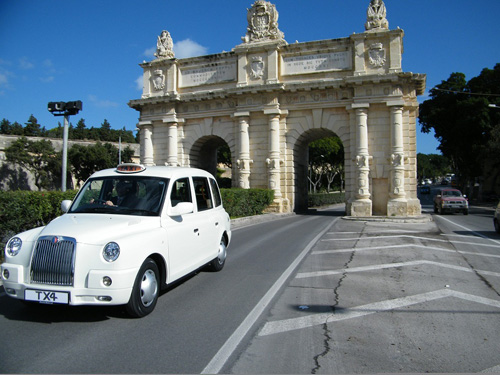