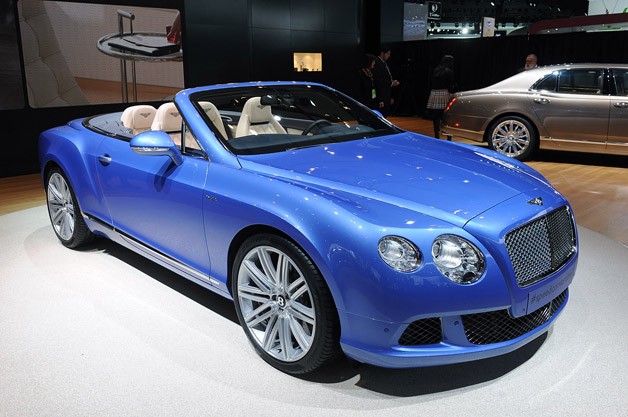 The Continental GT Speed Convertible, Bentley’s new open-top performance flagship – and the world’s fastest four-seat convertible – is now available in the Middle East. The much anticipated drop-top made its way to the region after making its international debut at the North American International Auto Show in Detroit in January, followed by an appearance at the Geneva Motor Show in March 2013.

Taking its place at the pinnacle of the Bentley Continental range, the new GT Speed Convertible has a top speed of 325 km/h and in true Bentley style, no compromises have been made in craftsmanship, luxury or refinement to deliver this unrivalled performance. 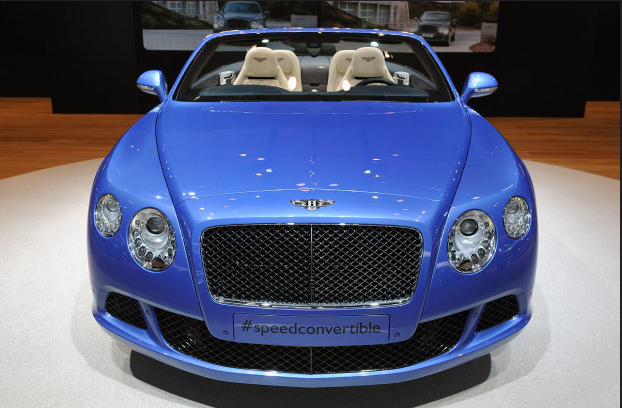 Commenting on the company’s new flagship Convertible, Bentley Regional Manager for the Middle East, Chris Buxton said: ” The new GT Speed Convertible will appeal to drivers who demand the sensory thrills of the world’s fastest four-seat soft-top, the practicality of a year-round grand tourer and unrivalled levels of luxury and refinement. It is designed for those who accept no compromise.”

The new Bentley convertible offers the luxury and refinement of a coupé yet transforms into a head-turning open tourer at the touch of a button. The four-layer hood ensures high levels of refinement and acoustic insulation. Exhaustively tested in all conditions from -30°C to +50°C or more, it resists even monsoon-force rain and maintains comfortable, draft-free warmth even on the coldest days.

Another practical feature, the neck warmer, makes open air driving an appealing and comfortable prospect even on the cooler days of spring and autumn. With the hood down, the Continental GT Speed convertible offers sensational performance with the sensory amplification of open-air motoring. Hood up, it’s as practical a year-round proposition as its coupé stablemate. 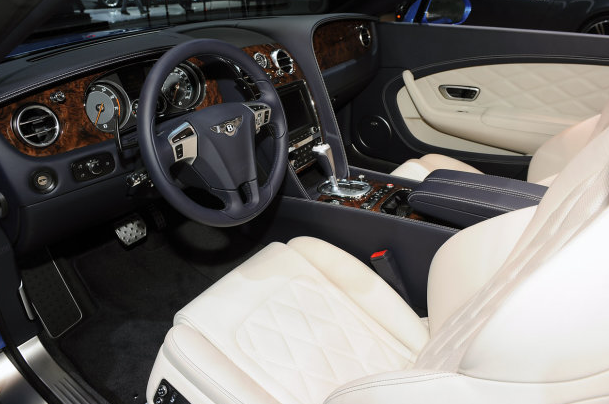 As with every Bentley Continental model, the GT Speed convertible offers the reassuring stability of permanent all-wheel drive, biased 60:40 in favour of the rear so the spirited driver can control the car’s line with the throttle. The rear-biased torque split also minimises understeer during hard cornering while the system varies torque between the front and rear axles for optimum grip in all road and weather conditions.

The result is an exhilarating combination of performance and practicality; a Bentley that can tackle sun-drenched coastal roads or cooler mountain areas with equal aplomb.

Newer Post Here For One Night at White Beirut
Older PostNajwa Karam refuses the title of “H.E the Minister”