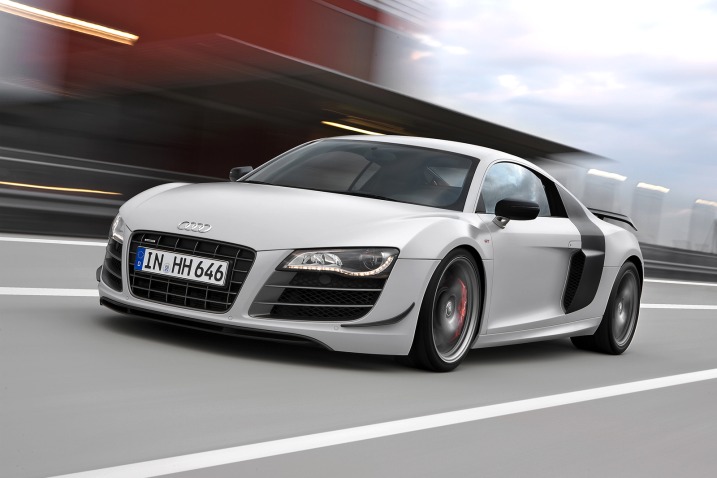 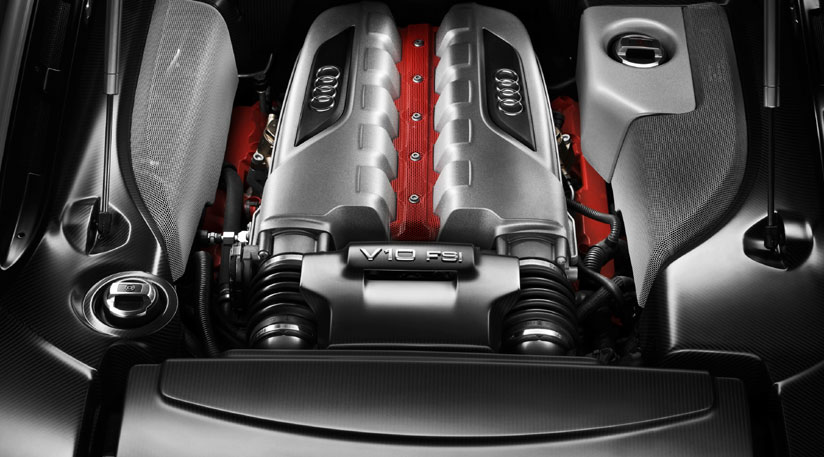 When the Audi R8 was first introduced in 2007, many observers argued a more powerful motor might be needed to unlock the true potential of the car. Fast-forward a few years, and a considerably more powerful R8 is a reality.

Powered by a Lamborghini-sourced V10, the latest R8 sends 525 horsepower to all four wheels thanks to a sophisticated quattro all-wheel-drive system. The car was introduced to the public at the 2009 North American International Auto Show in Detroit.

Though sporting two more cylinders and a little more grunt mid-ship, V10-powered R8 doesn’t feature too many visual differences from its V8 sibling. 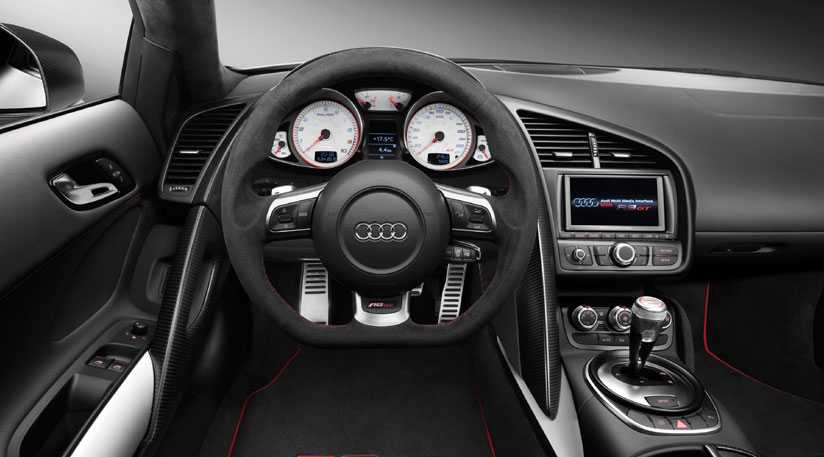 More air is fed to the ten-cylinder through larger side scoops, which jut out sharply from the body-side, adding a more aggressive stance to go with its increased power. The lower side sill also get an extra flare which runs along the wheelbase, adding further visual cues that this is the true uber-Audi. The changes are subtle enough to be obvious only to those in-the-know, thus keeping the R8’s clean lines as uncluttered as possible.

However, some subtle changes from the standard R8 will include dual oval exhaust outlets, bigger side air intakes, a revised front and rear fascias and larger brakes. The V10 version also sports unique LED headlights and a rear diffuser. 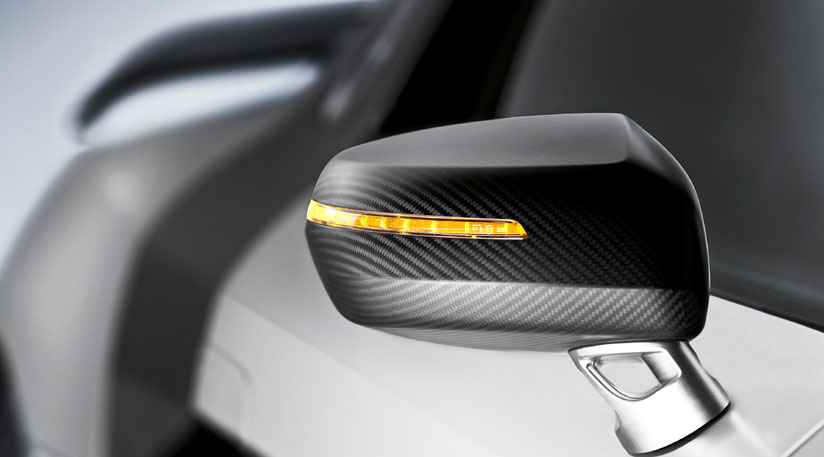 Prior to the car’s launch, rumors were swirling that Audi would name the V10-powered R8 the R10 or RS8, but the more technical “5.2 FSI” designation was used.

Only 333 will be produced, so if you want a 2011 Audi R8 GT you’d better act fast. In fact, only a third of that number are slated to hit US soil. Audi has announced pricing for the R8 GT, and the limited-production sports coupe will cost you $198,000. The most super of the R8 supercar family, the R8 GT drops weight and adds power. Audi has managed to shed 220 pounds from the standard R8 while pushing the output of the 5.2-liter V10 engine up from 525 to 560 horsepower.