The Ducati Monster 696 made our list last year. It’s back again, and not only because it’s a great deal. This year Ducati is celebrating the iconic Monster’s 20th anniversary with special editions of the 696, 796 and 1100 EVO Monster models.

To celebrate the legendary machines that helped to launch the modern naked sport-bike movement, the 696 Anniversary model will wear red paint, old-school mirrors, a bronze frame, a grey swingarm, gold brake components, and more. Mechanically, the Monster remains modern, retaining the current bike’s 80-hp 696-cc twin and six-speed gearbox. If the lusty side of your brain has ever yearned to have a Monster parked in your garage, this might be the best excuse yet to pull the trigger. 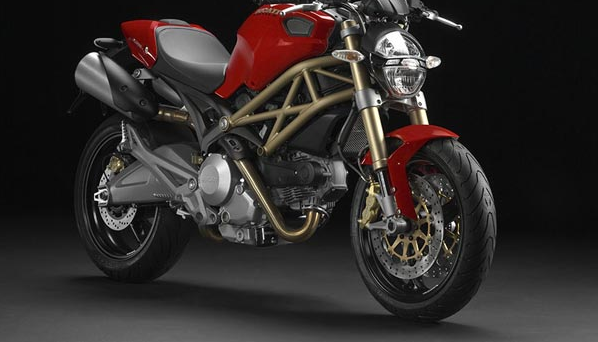 Ask most gearheads to picture an adventure bike and the first image that likely pops into their minds would be one of BMW’s legendary GS bikes. There’s a good reason: BMW invented the breed nearly 30 years ago.

But today there are plenty of competitors building adventure bikes that bridge the gap between street motorcycle and off-road dual-sport, by offering decent off-road capability while still providing long-range touring ability. Think of them as the SUVs of the motorcycle word, only a lot easier to park and considerably more fun. 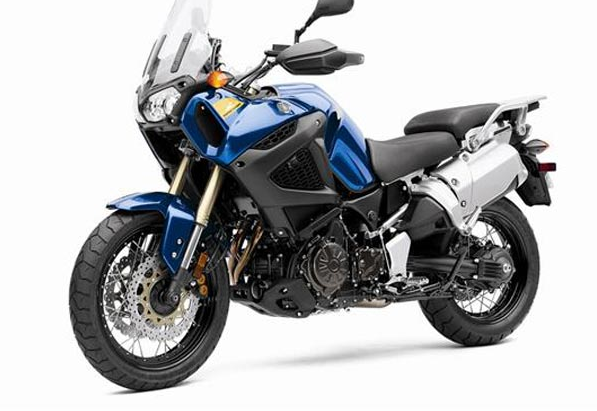 Moto Guzzi pays homage to its racing heritage with this modern interpretation of a classic cafe racer. It’s got the right look, especially if vintage 1970’s sport bikes are your weakness.

Don’t expect to threaten many modern sports machines with this one. The V7 Racer uses an updated 744-cc V-twin with more compression and an improved fuel-injection system, but it’s still a little underpowered at just 50 hp.

What makes this bike special is the feeling you get from the vintage touches: the little number plates, that tiny wind fairing, the suede solo saddle, and the leather strap on the gas tank. It’s the kind of bike you’ll stare at every time you open the garage. And for some, its just under 10-grand price tag is a bargain for a relatively rare retro machine loaded with personality. 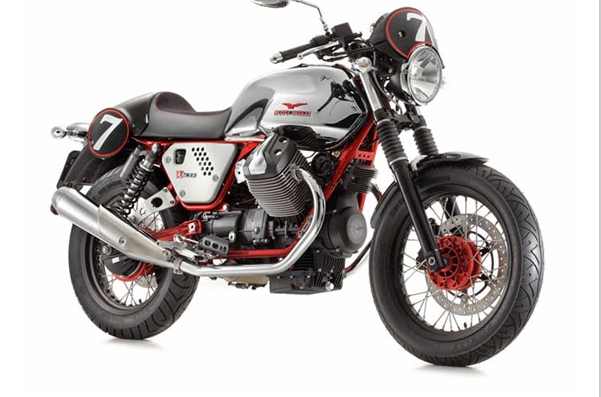 Few bikes are as beloved as Suzuki’s SV650. The SV launched in 1999 and was the perfect bike to beginners who wanted their machine to grow with them as skills improved. The Suzuki was a fun and easy bike to ride hard, but expert riders could have a lot of fun on an SV, too, and many (this writer included) would keep one in their bike stable even after they’d long since moved on to more powerful machines.

For 2013, the spirit of the SV returns in the form of the SVF 650. The 645-cc fuel-injected V-twin remains largely the same as it was in the Gladius (the SV650’s replacement) but now benefits from an improved intake and exhaust. Although the 447-pound curb weight isn’t feathery by today’s sport-bike standards, it’s no heavyweight either. And at $8000, the SVF isn’t quite the steal it was years ago. But it is still one solid value for a bike that can stretch throughout your riding career. 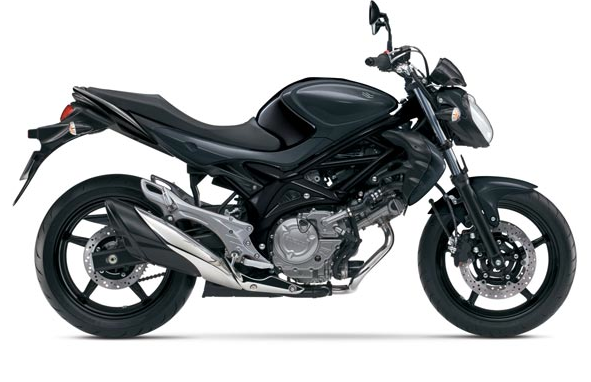 2013 Zero S
There aren’t many motorcycle brands dedicated to electric propulsion, but Zero has emerged as one of the leaders, pushing range and speed through evolving battery technology. We were among the first to ride their debut, the Zero X, back in 2008. Last year the $7695 Zero XU made our best-buy list simply because it was so inexpensive. But the XU’s range of 42 miles wasn’t quite up to the task of daylong rides.

The company’s previous upscale S model delivered 114 miles on a charge and a top speed of 88 mph—not too shabby. But improvements for 2013 have pushed the range to 137 miles and the top speed to 95 mph, thanks to the larger 11.4-kWh battery pack. This means that one could conceivably (and quite comfortably) take a weekend trip from Los Angeles to San Diego and return home after just one recharge—and that this electric motorcycle is getting close to being as practical as a gasoline-powered one. 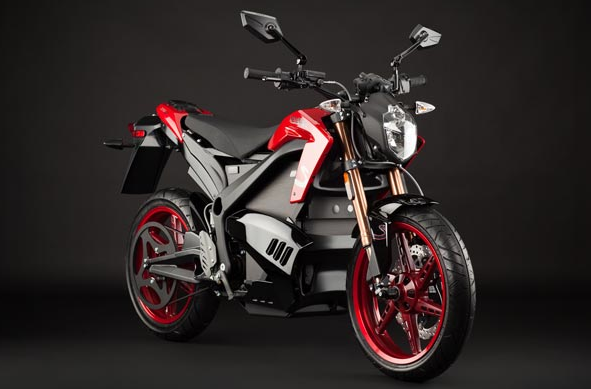