$3.5 million is what a Qatari sheikh has spent on his new car 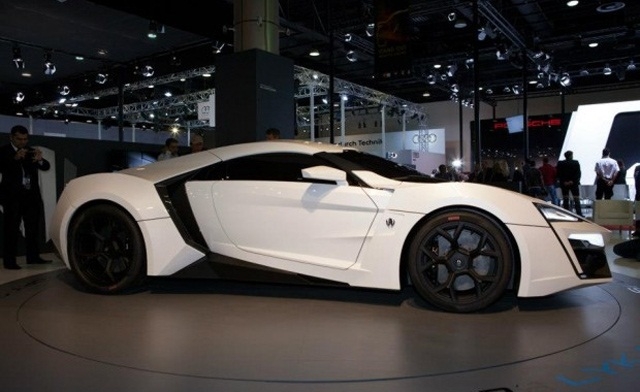 A Qatari sheikh has become the first person to purchase the new Lykan Hypersport; the most expensive car in the world.

The supercar was co-developed by the Beirut based W Motors with help from German tuner RUF Automobile and Canadian-Auto parts supplier Magna Steyr Italia.

The model will be limited to a seven-unit production run.

The Lykan Hypersport, which was unveiled at the third Qatar International Motor Show, now has the title of the most expensive new car in the world, formally held by the Bugatti Veyron Super Sports.

The car uses a 750-horsepower twin-turbocharged flat-six-cylinder to get from zero to 100 km/h in about 2.8 seconds.

More than 35 companies are participating, giving visitors the opportunity to discover more than 26 new models revealed for the first time.

The show will continue until Saturday February the 2nd, there are expectations that the number of visitors will set a new record beating last year’s 12,000.