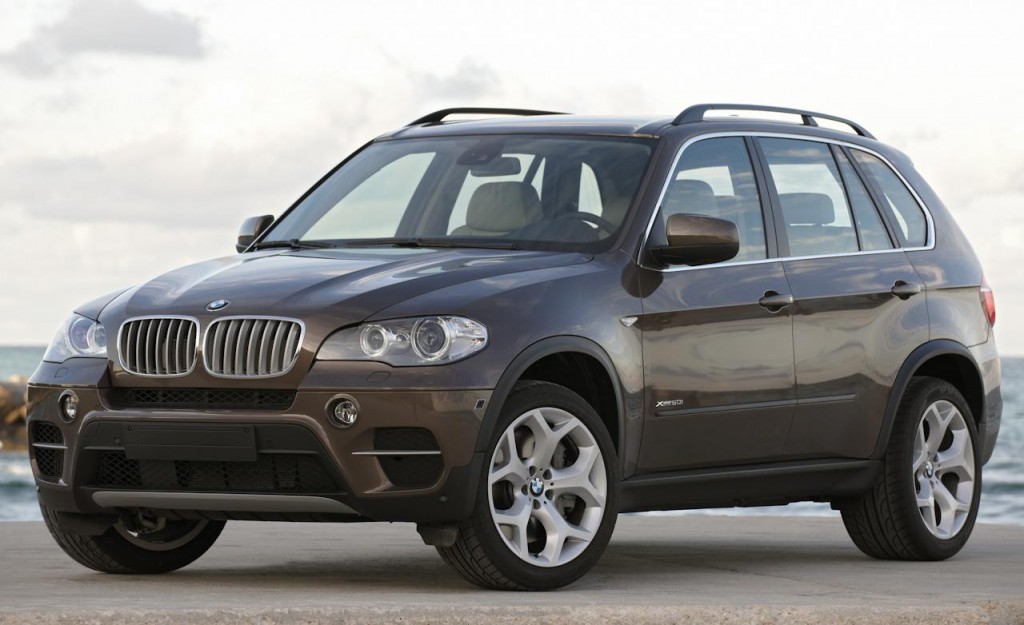 BMW’s new midsize X5 is getting a full revamp for 2014 in typical BMW fashion, which means that most car buyers might have to look closely to see the changes, even though some are significant.

The German automaker generally takes a conservative approach to updating its vehicles, and in the case of the X5, that is probably a good thing, considering that the current version, which debuted as a 2007 model, is one of the company’s best sellers.

The new X5 has a more squarish front end and more upright rear, making the vehicle look more blocky and truck-like than its predecessor. The front grille is also wider and more prominent, following a trend seen throughout the industry. Still, on the whole, the new X5 looks remarkably similar to the old one.

Other than styling, perhaps the biggest difference from the previous model is that rear-wheel drive will be available on the X5 for the first time. Previously, it only came with all-wheel drive. BMW has long t0uted the performance and handling prowess of its midsize crossover and this new rear-drive version plays further into that strategy (rear-wheel drive is generally preferred by purists for its superior balance and neutral handling).

But this feature will only be offered with one of three engine choices on the 2014 X5: the base twin-turbocharged six-cylinder that produces 300 horsepower and carries over unchanged from 2013. The company’s awkward naming convention persists, so this model will be called the BMW X5 sDrive35i. The all-wheel drive model with this same engine will be called the X5 xDrive35i. Confused yet?

Further complicating the alphabet soup is the diesel X5 xDrive35d, which returns for 2014 with a new turbocharged six-cylinder. It’s not as powerful as last year’s diesel engine, losing 10 horsepower and 12 foot-pounds of torque, but BMW promises that it will be as quick or quicker, with a preliminary 0-to-62-mph time of 6.9 seconds.

The good news is that this new diesel engine will produce fewer emissions and, together with some additional fuel-saving technology, like an eight-speed automatic transmission, should drastically reduce fuel consumption. Official fuel-economy figures aren’t out yet.

The new eight-speed will be the only transmission available across the entire X5 lineup. It borrows some clever technology from BMW’s hybrid vehicles, namely a function that decouples the transmission from the rest of the powertrain so the vehicle can coast without engine braking to save fuel. This works between 30 and 100 miles per hour when the driver eases off the accelerator and doesn’t hit the brakes.

Other fuel-saving features borrowed from BMW’s hybrid parts bin include stop-start technology, which shuts the engine down during temporary stops, and brake energy regeneration, which captures kinetic energy normally lost as heat during braking and converts it to electricity stored in the battery.

But wait, there’s more. The 2014 BMW X5 uses lighter materials in its construction to save between 170 and 230 pounds, depending on the model. It also employs aerodynamic trickery—fancifully named Air Curtains and Aero Blades—to help this two-ton-plus crossover cut through the air more efficiently.

The Air Curtains are formed from vertical inlets in the outer edges of the front bumper and vertical outlets in the rear of the front fenders. Together they route air around the wheel wells, creating what BMW calls “a curtain of air” over the front wheels. The Aero Blades are small vertical slats on either side of the rear window that smooth airflow over the back of the vehicle. Both features make their debut on the X5. 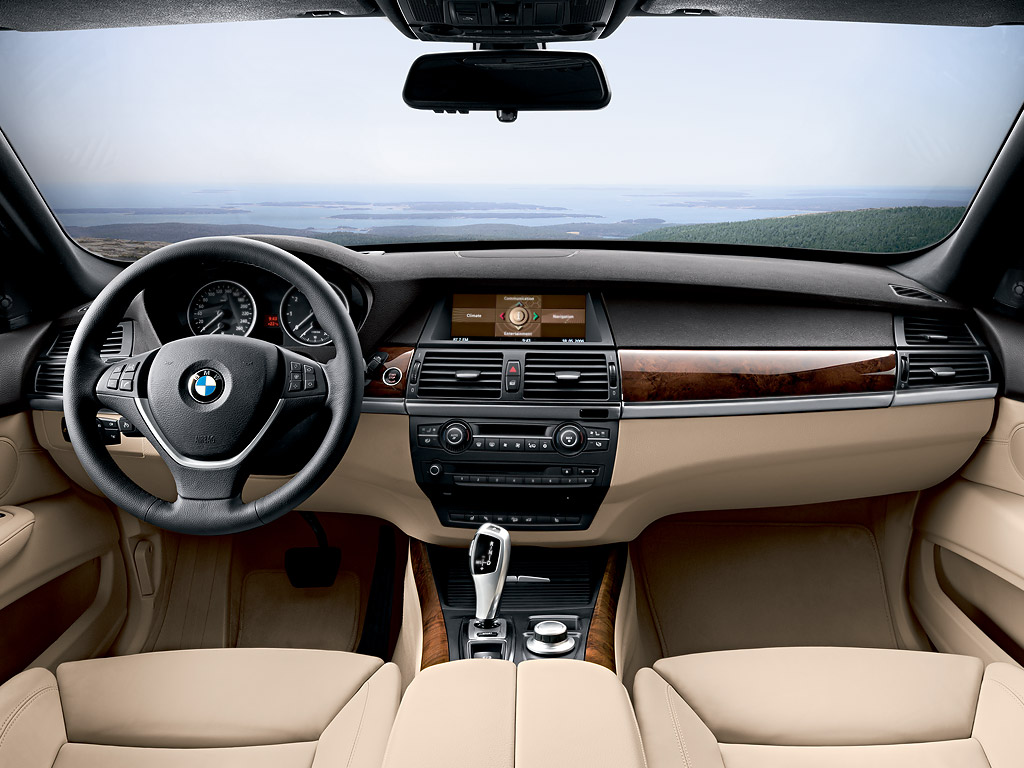