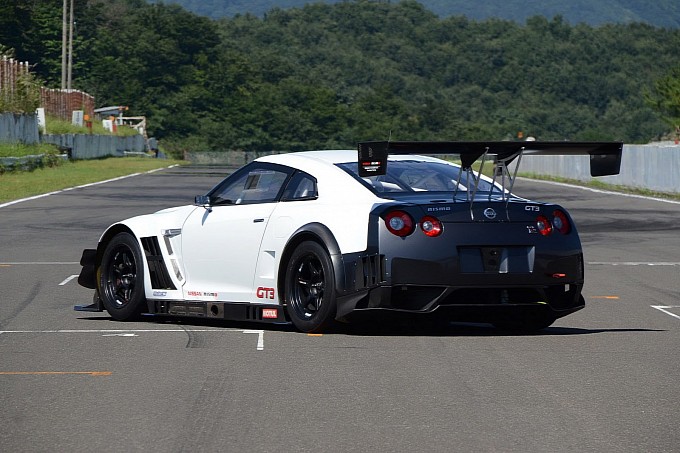 Nissan’s racing division has updated the GT-R GT3 race car for the 2013 model year. The car is already available for order, but the new parts are also going to be available as a kit for owners of the 2012 car.

Under the bonnet, the 3.8-liter twin-turbo V6 received an update in the form of more durable parts and different camshaft timing. Output can be anywhere from 550 PS or higher.

When it came to the body, the NISMO GT3 race car feature different aerodynamic enhancements, like the winglets that have been added to the front bumper and revisions made to the rear wing.