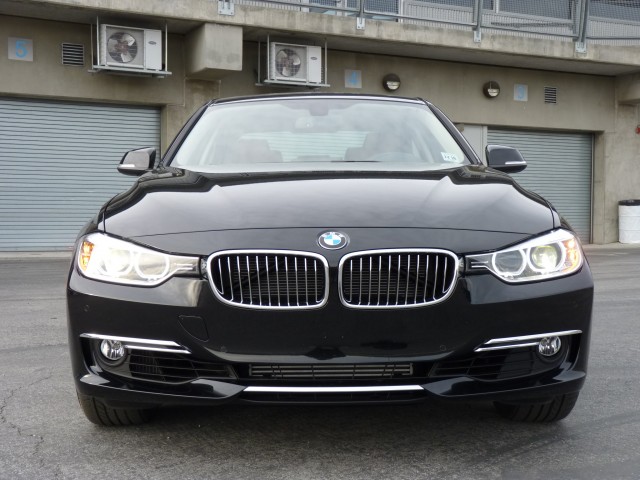 The BMW 328i delivers a special mix of sporting performance, practicality and European luxury in a compact package. It’s the car that defines ‘sport sedan’, and the benchmark every luxury car maker from Acura to Volvo aims at when it develops an entry-level luxury sport sedan.

The rear-wheel drive 328i is available in coupe, sedan and cabriolet bodies, while the xDrive all-wheel drive system is available on sedan, coupe and wagon bodies. Power for the coupe/cabrio is provided by a 3.0-liter inline six-cylinder engine that puts out 230 horsepower and 200 pound-feet of torque. The sedan is powered by a 240-hp 2.0-liter turbo four-cylinder with the choice of a eight-speed automatic or six-speed manual transmission. Standard safety features include six airbags, four-wheel anti-lock disc brakes with adaptive brakelights, traction and stability control, active anti-whiplash head restraints, as well as automatic pop-up roll-over protection on the convertible.

For 2013, the coupe and cabriolet remain unchanged on the E90 platform; the F30 sedan, which was all-new for 2012, adds xDrive to the line-up. An all-new wagon will be introduced later in the year. 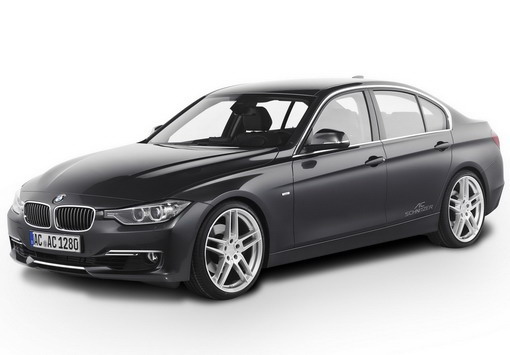 Newer Post Nightlife Tips: Prepare for a Night of Clubbing the Right Way
Older PostIgnite The Night: Lebanon’s To Do List Sept. 13th-19th