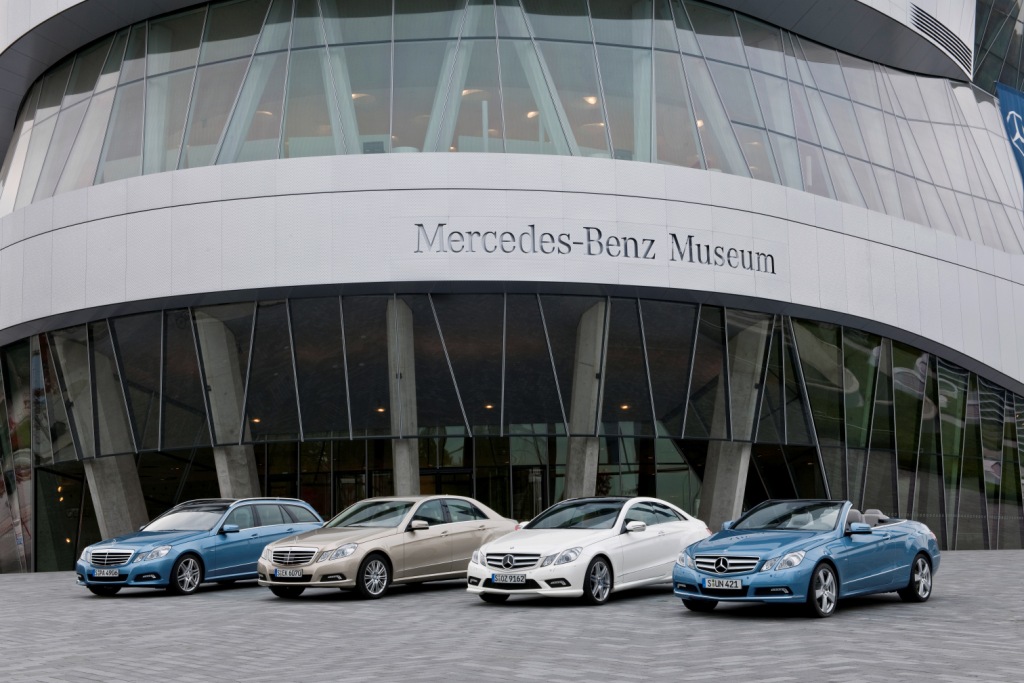 With over 15,000 in regional sales, the latest generation E-Class proves it is a key pillar of growth for Mercedes-Benz

Mercedes-Benz Cars Middle East and Levant has announced the major regional milestone of over 15,000 sales for the latest generation E-Class, which has achieved exponential popularity since its 2009 Middle East launch, currently on track for a record year, with year to date 2012 sales up 19% on 2011.

Led by the V6 engine E 300 sedan – representing 54% of all sales since 2009 – E-Class enjoys wide appeal due to its availability in sedan, coupé or cabriolet variants, and represents an understated statement of success for ‘high flyers‘ the world over.

Frank Bernthaler, Director, Sales and Marketing, Mercedes-Benz Cars, Middle East & Levant said: “In tandem with our 2012 ‘Year of AMG and SUV’ sales strategy, the E-Class is and will remain a key pillar of growth for Mercedes-Benz in this region. We offer our customers an unparalleled range of products in this segment, encompassing a sedan, a coupe, and a convertible. At the same time, the E-Class is setting benchmarks not only for market success and our drive for a record year in 2012, but also with regard to safety, comfort, and efficiency.”

With the E-Class Sedan seen as the definitive Mercedes-Benz, it therefore goes without saying that the brand values of comfort, safety and reliability have all been ingrained into the core of the current W212 model series.

An internationally unparalleled combination of state-of-the-art assistance and protection systems make the E-Class the trendsetter in the field of safety. Around a dozen different assistance systems are available to customers, including the standard-fitted ATTENTION ASSIST system, which monitors more than 70 parameters to determine a driver’s level of concentration, enabling it to warn the motorist in time if he or she is suffering from fatigue. Just as unique is the optional Adaptive High-Beam Assist.

The E-Class also scores well among customers when it comes to value: It was declared the “2011 Value Champion” as a result of an assessment carried out by Auto Bild magazine and EurotaxSchwacke.

The E-Class Coupé is the most sought-after coupé in the executive car segment – athletic, striking and passionate. The E-Class Coupé was built in the tradition of sporty and exclusive Mercedes-Benz executive coupés, and offers a very special combination of two attributes for which the Mercedes brand is known: fascination and efficiency.

Whether a coupé, sedan or cabriolet, the E-Class has proven to be one of the most eloquent cars available in the region today, exceeding expectations and proudly making its way to setting a record year.