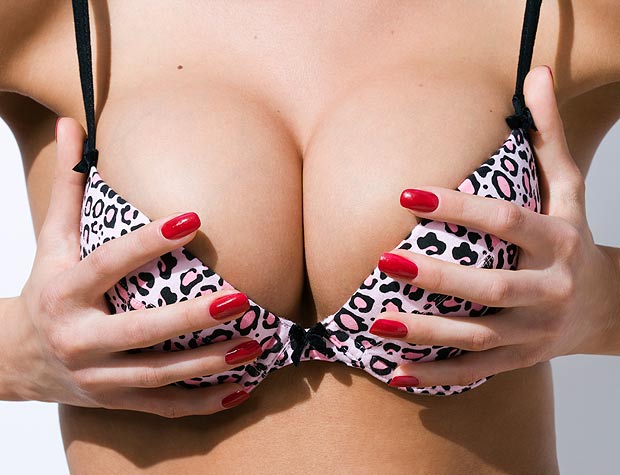 WOMEN who wear bras have SAGGIER boobs than women who don’t, according to a new study.

Scientists in France found that bras give no benefit at all in “denying breasts gravity” and claim the underwear is just a “false necessity”.

The research suggests wearing a bra could actually be sending our busts southwards, and does little to ease back pain.

Professor Jean-Denis Rouillon, from the University of Besancon, led the 15-year study into women’s breasts.

He said: “Medically, physiologically, anatomically – breasts gain no benefit from being denied gravity.

“On the contrary, they get saggier with a bra”.

Professor Rouillon spent years using a slide rule and caliper to measure changes in the orientation of the breasts of 130 women.

He carried out his research at the University Hospital in Besancon.

Capucine, a 28-year-old participant in the study, swears by the results – and has not worn a bra for two years.

She said: “There are multiple benefits: I breathe more easily, I carry myself better, and I have less back pain.”

Newer Post Obama Did NOT Rap With Jay-Z About Cuba
Older PostDJs of Lebanon: DJ Joey on the Dex