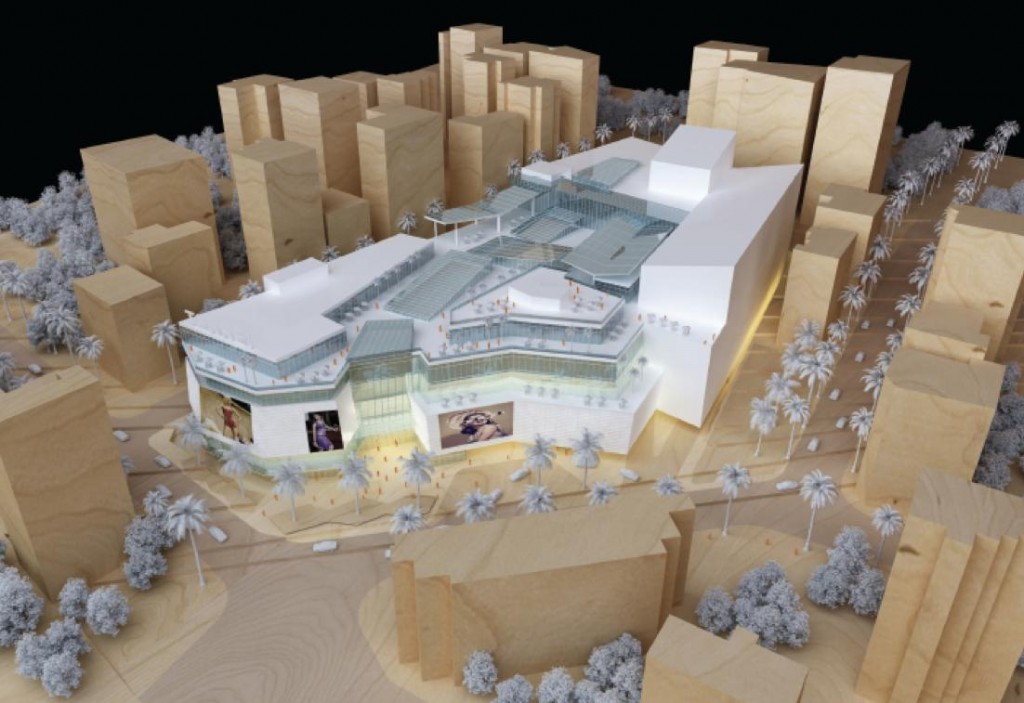 Beirut is getting ready for the launch of the 200Million dollars project, ‘ABC Verdun’, a joint development between ABC and Verdun 1544 Holding, one of the largest companies of Bahaa Rafic Hariri Group in Lebanon. The 170 thousand square meter shopping mall is expected to welcome shoppers and tourists by 2017 to constitute a landmark amongst family destinations for shopping, fashion and entertainment.

“The project’s timing comes within the sensitive political and economic situation facing Lebanon and the Arab world,” said MP Robert Fadel, ABC Chairman and CEO. “Our faith in Lebanon and our trust in the future of its economy made ​​us more determined to proceed with such a huge project that will attract the residents of greater Beirut. ABC Verdun will be a quantum leap in the retail sector and mall management not only in Verdun but in Lebanon while generating more than 2000 job opportunities”, he added.

“It is with great pleasure that we signed a strategic partnership with ABC, the first Lebanese and probably regional entity to develop and manage shopping centers”, said Mr. Jamil Jamil Bayram, who signed on behalf of Bahaa Rafic Hariri Group the memorandum of understanding with ABC. “Starting today, Verdun street must get ready to welcome the largest commercial entertaining project that will constitute a breakthrough for all Lebanese as well as tourists, especially from the Arab countries”, he added. “Our strong belief in the future of Lebanon and its people, encouraged us to invest in this milestone project for the benefit of future generations”, he concluding, stating :” It is not the first real estate project for Bahaa Rafic Hariri Group in Lebanon, possibly the largest, but not the last- God willing”.

The construction work starts within six months starting today according to the latest designs and global standards. This pioneer project, surrounded by streets and accessible in and out of several outlets and directions, is expected to be completed in four years of continuous work. The shopping mall will occupy a large part hosting the most prominent and prestigious international fashion houses, restaurants, cafes, cinemas and other recreational facilities. ‘ABC Verdun’ will be a turning point in the history of ABC and Bahaa  Rafic Hariri Group  whereas ABC experienced  team in the shopping malls industry will be within the reach of one of the  most prominent business groups to ultimately create the finest retail destination for all Lebanese and expatriates.