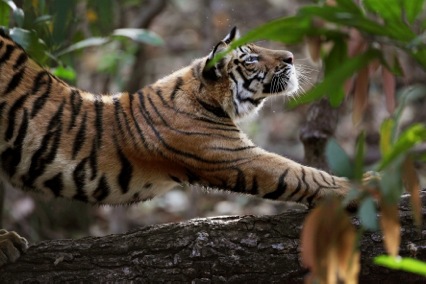 “The Predator becomes the PREY in today’s human world”

Beauty, innocence, power. These are the three qualities that define the fascination of predators that Michel Zoghzoghi wanted to reflect through his lens. Falling into the trap of photography in 2006 in London, while he was taking photos at a polo tournament organized by a friend, he went on ‘chasing’ predators in 17 different voyages across 250,000 km and spent around 1,000 hours photographing ‘in the field’. He returned to Beirut with a collection of photos including lions roaring, tigers stretching, eagles soaring and great white sharks breaching the surface of the ocean; all predators that are quickly being transformed into prey in our human world today. 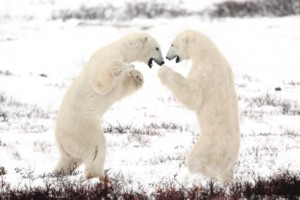 During his expeditions, Zoghzoghi discovered that the animals seen in zoos and wildlife parks are not like those seen in the wild, for the prior is not reality.  Every species he has portrayed is endangered and most are on the brink of extinction. He has dedicated a special section in his exhibition to the Masai Mara in Kenya, “a predator’s paradise” that is under threat because of human/animal conflict.

“I want everyone who looks at these images to feel the urge to do something about it. They have become the PREY. The animals shown here are at our mercy. We humans are the predators in the modern world,” says Zoghzoghi.