DRM: Naji Gebran Takes us on a Trip 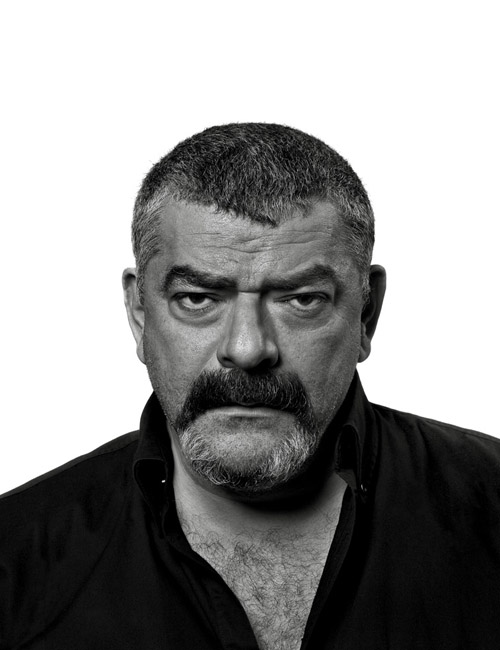 For those of us who want to go on a trip with Naji Gebran – DRM is the place to be on September 24 to enjoy a journey from the original B018 in Sin El Fil to the B018 Classic. A not to be missed retrospective from the man behind Beirut’s hippest clubbing scene.

B018 was initiated by its present manager Naji Gebran, who is a musician. He started his professional career as drummer in pubs at the age of 12. He is the cofounder of “wrong approach” an alternative jazz band. Featured in major architectural magazines from Arbitare to Wallpaper*, B018 is the epicenter of Beirut nightlife and people flock to its complex, dark and beautiful setting.

The lot is flat and empty, with a raw steel structure reminiscent of an ICBM launch site in the center of a circular space. Driving past during the day there are no traces of a club, but at night it is difficult to miss the throngs of ultra-hip nocturnal souls exposing themselves in the half-light of the lot.

Until the civil war in Lebanon, the current location of B018 was a quarantine housing up to 20,000 refugees from all over the Middle East. In 1976 however, a massacre and subsequent bulldozing totally eradicated any trace of previous life anywhere near the area. The ground level increased by three-and-a-half meters. Familiarizing himself with the history and topography of the location, the architect Bernard Khoury set out to design a metaphorical structure whereby the historic scars of the location would not be buried. The result is stunning and has seen coverage by every major architectural journal in the world.

The most spectacular aspect of the club is revealed when the heavy beats kick in and the ceiling entirely opens up to the night sky. Then a giant distorted mirror over the bar rises and stops at a 50-degree angle to reflect the city and the cars of the freeway into the club. The outside world is, in effect, mise-en-scène, but simultaneously you are, in fact, outside.

The taste in music is impeccable, you’ll understand as soon as you will be there!