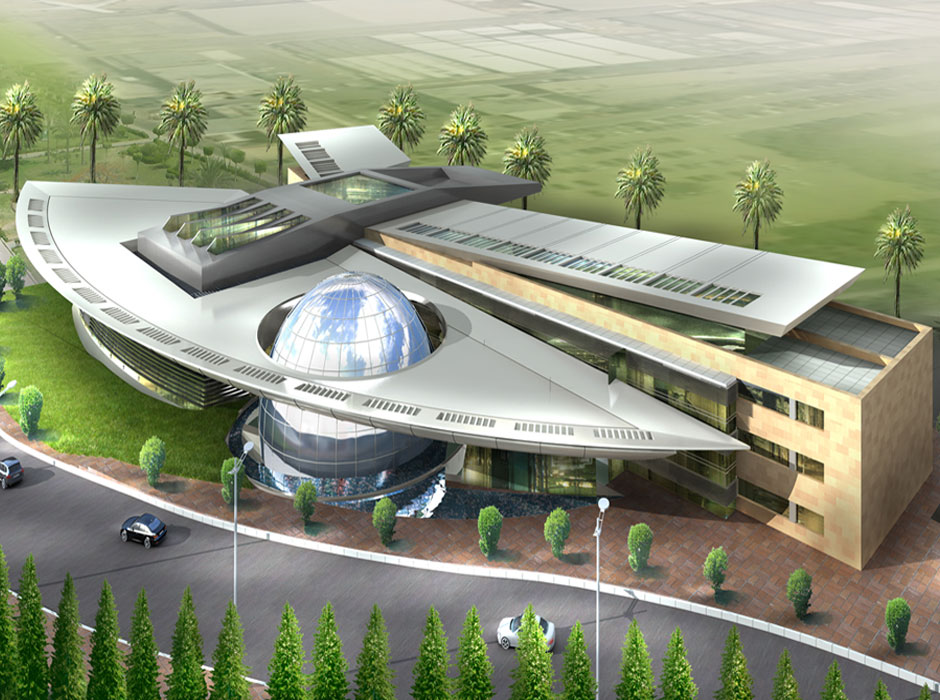 MEA  is planning to construct an advanced flight training center near Beirut’s airport that will train pilots from the entire Middle East region. The flight training center was first proposed. MEA’s previous flight training center was bombarded and looted by Israeli forces in 1982. They they stole a 707 simulator and took it back with them to Tel Aviv.
The previous Training & Development Center, was established in 1960, the first professional Airline Training Institute in the Middle East Region.
The Center was, as well, the hatching grounds for most Arab & African Airlines in the sixties and seventies, where thousands were trained to become the airline professionals in their countries.

The new the Training & Development Centre is in the process with a complete revision to its mission, functions & facilities to embrace most modern techniques in the art of professional airline training.

Newer Post Getaway with This Great Deal at Urban Faqra
Older PostIgnite The Night: Lebanon’s To Do List August 30th-Sept.5th