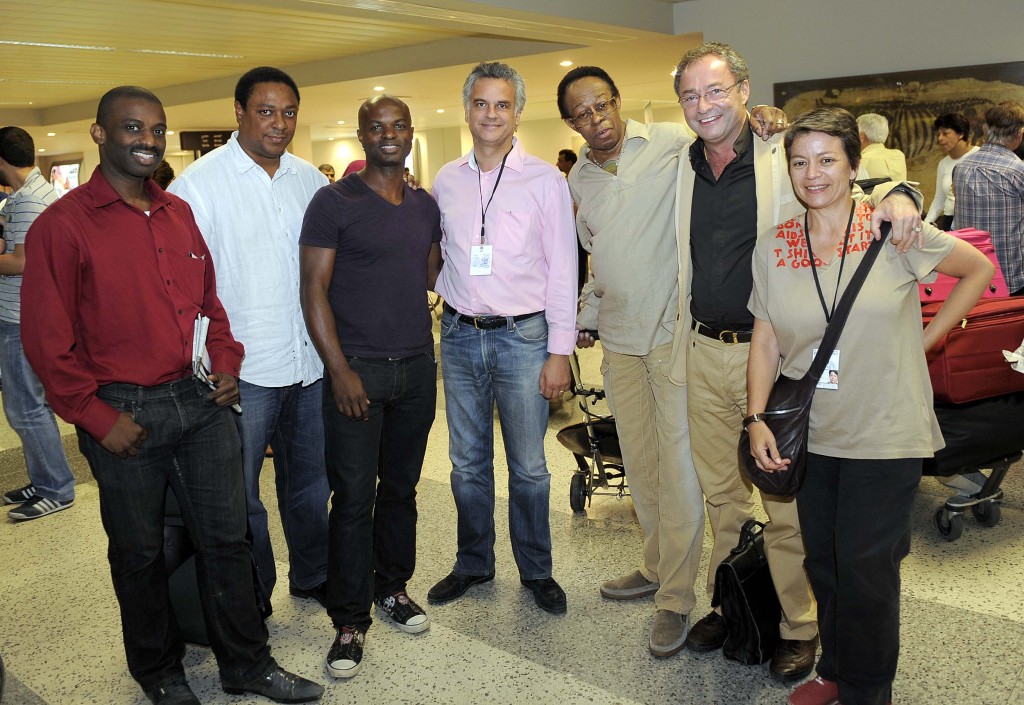 The Baalbeck International Festival is glad to announce the arrival of Louis Hayes and the Cannonball Legacy Band in Beirut. Hayes and his band will perform for one unique night at the Bacchus temple on July 30 2011.

This great concert is not limited to jazz fans only, but to lovers of ALL genuine music.

Newer Post The Green Party of Lebanon
Older PostDinner in the Sky: The Faqra Edition