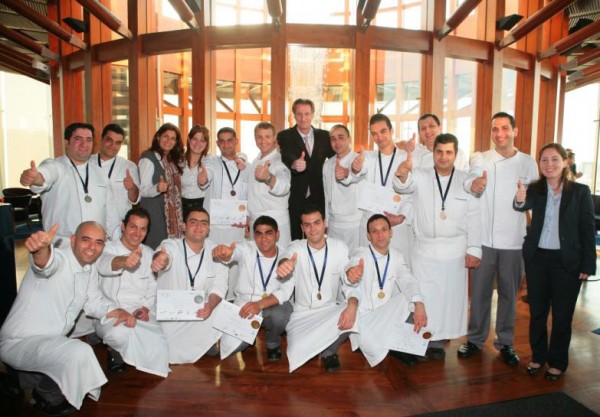 3 gold, 2 silver and 4 bronze medals were earned at HORECA’s 19th edition by the kitchen team members of Le Gray, Beirut.

To celebrate the winners, a gathering was recently held at the hotel during which the General Manager Christophe Hazebrouck congratulated the winners and praised their efforts. Executive Chef Kelly Jackson highlighted the teamwork that distinguishes the members and their hard work.

Newer Post The Wanted: ‘Glad You Came’ is About Orgasms
Older PostNightlife Undercover: Couples Vs. Clubbing