Launch of the Aishti Foundation Project 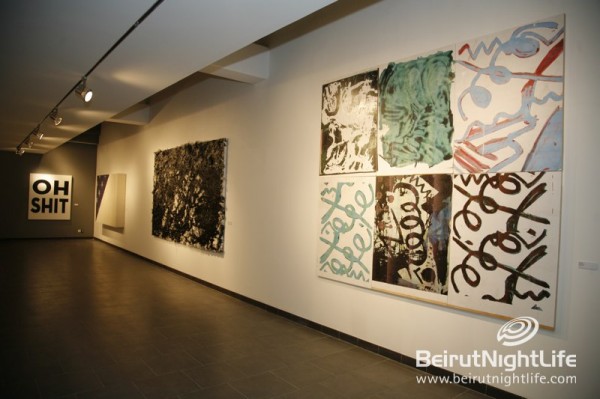 Aïshti’s owner and CEO Tony Salamé discussed plans for the upcoming project, which will play an essential role in promoting contemporary art, mainly by Lebanese artists and serve as a platform for dialogue between Eastern and Western cultures. Jérôme Sans also expressed his enthusiasm for the project.

The event promoted some of the fantastic art pieces on display as well as announced the project to the public, some of which are on loan at the world’s top museums like the Louvre, MOCA and Guggenheim.

Development of the foundation building, which will be located on the Jal el Dib seaside road, is already underway. The estimated completion day is by mid 2014.