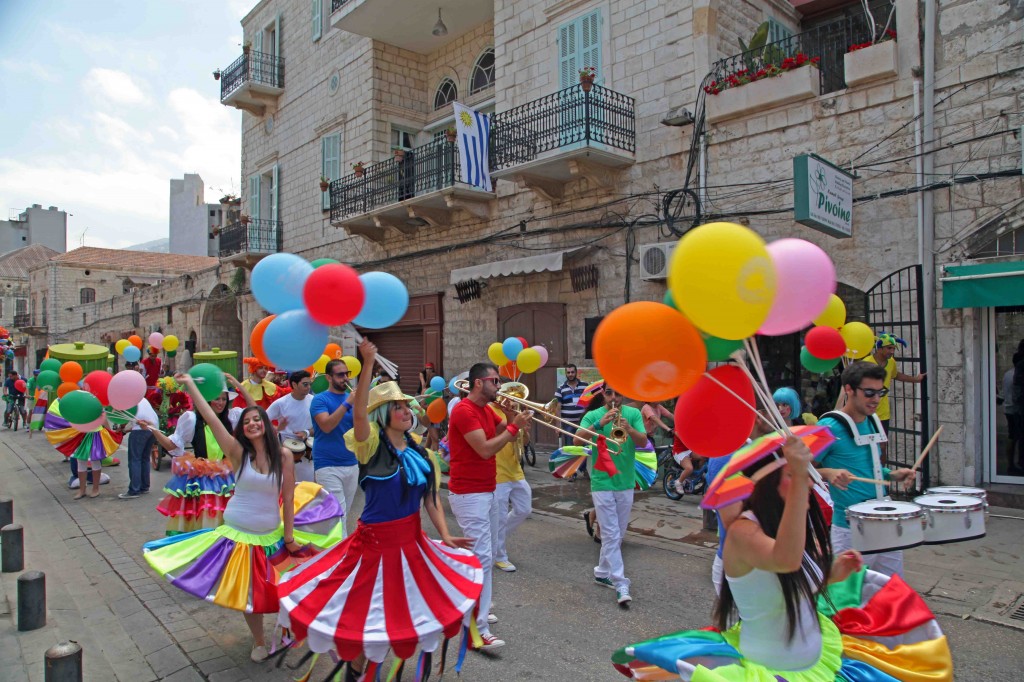 Jounieh International Festival 2014 launched its fun-filled ‘Kids & Family Day’, 4 July and its successful eco-friendly ‘Go Jounieh’ day, 5 and 6 July. The annual community-centered festival promotes family bonds and environmental consciousness by closing off Jounieh roads so that all citizens may enjoy a distraction and pollution-free day full of biking, rollerblading, and skateboarding.

During the festival, the Municipality of Jounieh blocked the coastal roads to vehicles from Fouad Chehab Stadium to the Jounieh roundabout and some of the city’s internal roads to provide a safe environment for the public to enjoy the activities. Attendees rented bikes and rollerblades from the football stadium and enjoyed the beautiful old souks of Jounieh.

Go Jounieh, also known as ‘Jounieh by Bike’, encouraged citizens to increase the use of eco-friendly activities and green transportation. Government officials and celebrities supported the green initiative by participating during the final day of the event. The event offered adrenaline-lovers mountain bike jump lessons with specialist instructors, a freestyle cycle stunt school, rollerblading classes, freestyle bike and rollerblading shows and an outdoor fitness-training machine.

Throughout all three days, the Jounieh International Festival supported non-profit organizations by offering stands where the associations sold food, CDs, books, and other items to raise funds in support of their missions.

The PHELLIPOLIS non-profit association, founded by Neemat Frem, organized both events in collaboration with the Jounieh Municipality and ICE, an event planner. MTV covered the event live.