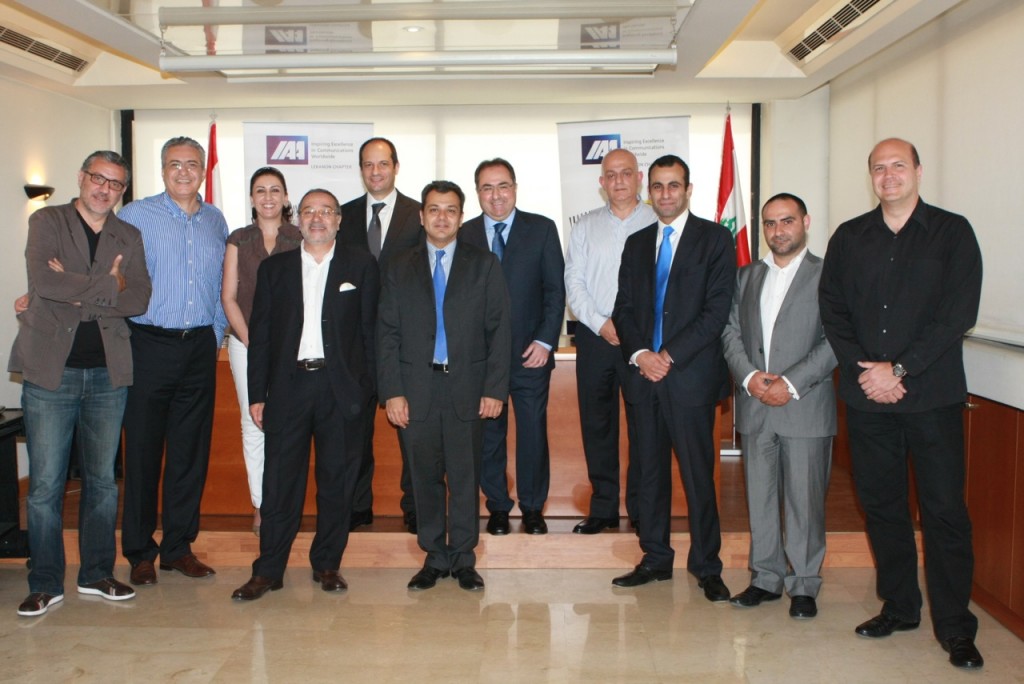 On the occasion of the IAA fiftieth anniversary (1961-2011), Boulos noted that this jubilee will be vital in the history of the chapter: “This year will be an opportunity for the chapter to honor Lebanese Advertising men who created and promoted the growth of the Advertising sector in Lebanon and Arab countries.”

A book chronicling the 50-year history of advertising in Lebanon is being prepared and will be published in November 2011. Several activities will be added to the busy schedule of jubilee.

Boulos also mentioned the challenges that the committee will be facing counting the situation of the outdoor landscape in Lebanon and the laws regulating advertisements of the tobacco sector and the pharmaceutical products.

Newer Post Glow: A Fun Bar on the Jounieh Strip
Older PostHot Deal: Have a Walimah!