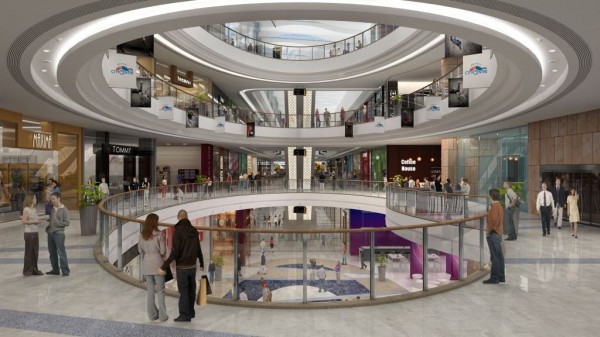 Beirut City Centre is the first shopping mall development in Lebanon by Majid Al Futtaim Properties, a leading developer of shopping malls together with hotels and mixed-use community projects in the MENA region, such as Deira City Centre, Mall of the Emirates, Mirdif City Centre and Bahrain City Centre. ‎

The mall is set to open by early 2013 with rumors end of March or April, 2013. Located in Hazmieh, the $350 million project will have more than 40 unique brands, 200 stores on 60,000 m2 of retail space spread over three levels, parking for 1,800 cars, a unique open-air rooftop concept and an integrated leisure concept. It will be one of the largest modern shopping, leisure and entertainment destinations in Lebanon. The Careffour store will be the largest in the Middle East with 13,000 sqm.

Its modern design follows international standards of quality and environmentally responsible features, as well as aiming for a LEED silver rating, an industry-recognised system measuring the environmental friendliness of buildings. 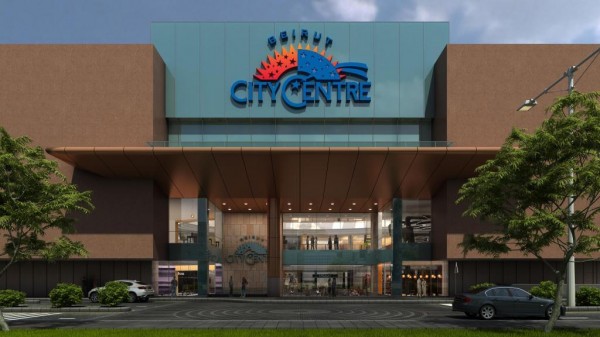 Beirut City Centre will include the following elements:

Not only will it be a Beirut landmark destination, but it will also strengthen the economy by creating more than 2,500 jobs during the construction phase and 1,200 permanent retail positions once it’s open.

The mall’s roof and external structure have already been completed, and it’s on the right track to opening on time as expected. The developers have also invested $2.5 million in the municipal road infrastructure directly outside the building.

“For Majid Al Futtaim Properties’ first mall development in Lebanon, we have strategically chosen the mall’s location, design, retail mix and leisure and entertainment offering to reflect the lifestyle, culture and discerning tastes of our key audiences. Beirut City Centre, when open in early 2013, will deliver a world-class standard mall that will redefine the shopping and leisure experience in Lebanon,” he continued.