BEIRUT ART FAIR 2013: Plural encounters at the heart of the Fertile Crescent 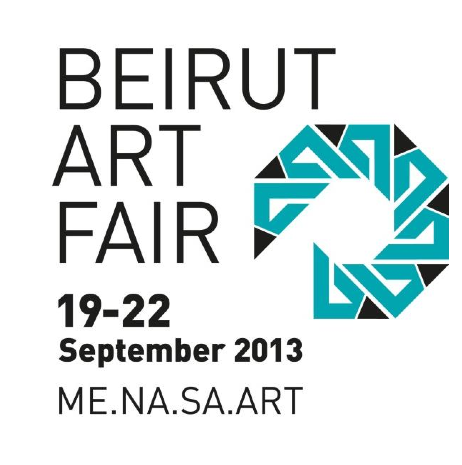 A modern and contemporary art fair devoted to the emerging artists of the ME.NA.SA region (Middle East, North Africa, South & South East Asia); BEIRUT ART FAIR prepares its new edition at the Beirut International Exhibition Leisure Center (BIEL) from the 19th till the 22nd of September 2013 under the impetus of Laure d’Hauteville, Pascal Odille and Jean-Marc Decrop.

The enthusiasm generated by the first three editions testifies to the genuine artistic and economic boom in the region. In 2013, BEIRUT ART FAIR continues its exceptional artistic initiative and secures the patronage of the President of the Republic of Lebanon.

Underlining its widened scope of international modern and contemporary art and the challenges it faces today, BEIRUT ART FAIR pursues its evolution in 2013 and gains by introducing a renewed cultural program promoting plurality within the ME.NA.SA artistic trends.

This year, BEIRUT ART FAIR features some forty galleries hailing from over 15 countries. May they be from renowned or undiscovered artist, rising or established stars of the art market, all the exhibited works testify as to the effervescence of contemporary artistic creation in the region. This diversity of trends mirrors the artistic ferment which renders today’s and tomorrow’s art world vibrant across the globe. 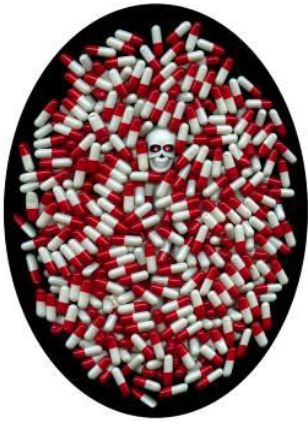 This 4th edition of BEIRUT ART FAIR is an opportunity to introduce, for the first time in Lebanon, an Asian pavilion, proof as to the strong rise of art in this part of the world.

This year, the fair continues to expand its sphere of activity by encompassing contemporary design. The guest of this « discovery » space will be the art critic Jérôme Sans, who shall select 10 artists representing the new generation of Lebanese designers.

This design hub invites art collectors, lovers and professionals to discover the ambitions of an ever-changing young artistic scene.

Photography with “Generation war” An exhibit supported by Marine Jacquemin

When war erupted in Lebanon in the 1980s, the six of them were barely 20 years old.

Through their lenses, scenes from daily life transcend with humor, cynicism and surrealism.

Their attempts at immortalizing moments amongst the rumble and deserted streets were picked up by the international press, publishing their photographs across the globe: Paris Match, The New York Times, Newsweek, International Herald Tribune, Al Jazeera International, Agence VU, AFP, Reuters, Sygma…

Today, they are regarded as great reporters and press photographers with international recognition.

By supporting « Generation War », Marine Jacquemin, journalist and great reporter, gives tribute to the talent of these six photographers, whom she befriended not only in Lebanon but also in Somalia, Rwanda and Bosnia… 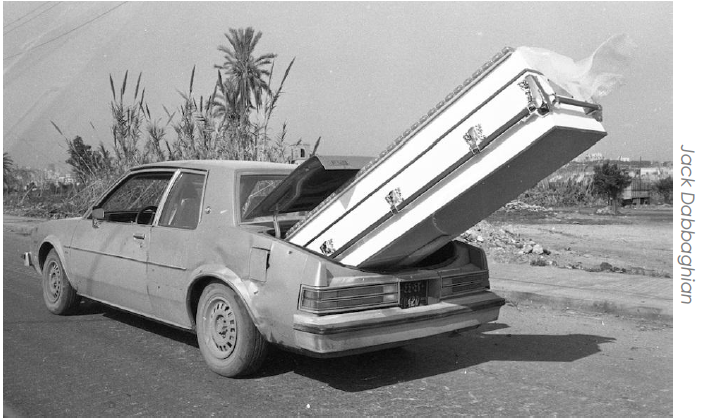 These events are complemented by a program of round tables and conferences on themes such as photojournalism and its fate, with the “Generation War” exhibit as a backdrop, and the exposure of South-East Asian artists on the international scene.

In parallel, BEIRUT ART WEEK shall descend on the Lebanese capital from the 18th till the 24th of September 2013. This route gathers some twenty projects combining installations, sculptures and interactive performances that will take shape across Beirut landmarks such as the city-center souks, Zaitounay Bay, Saifi Village and Harbour Square.

From September 19th till the 22nd, BEIRUT ART FAIR will position Beirut as the cultural and intellectual capital of the Arab world, making the city a hub of contemporary art at the crossroads between East and West.