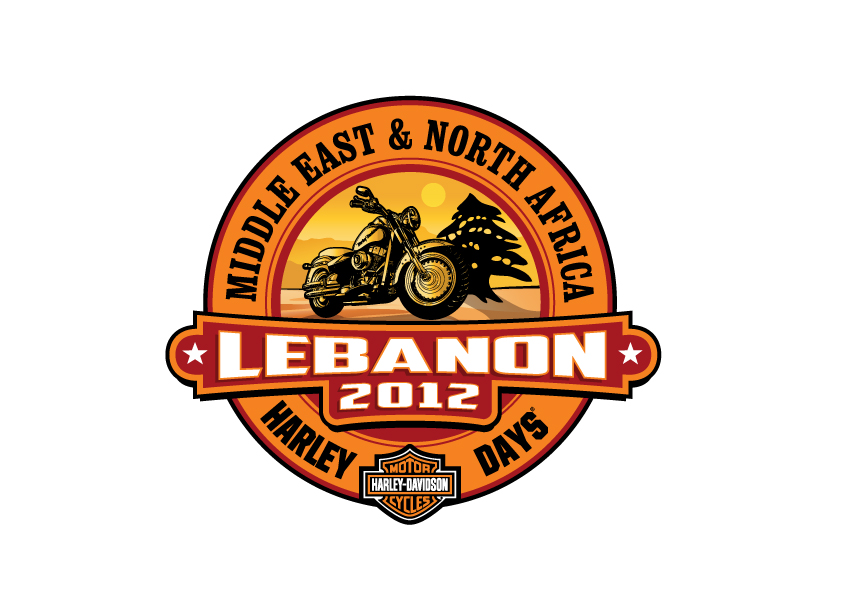 South Africa was Wild, St Tropez was Glamorous, Croatia was Sexy, Barcelona was Crazy, Switzerland was Cool, and now Lebanon is going to be ALL OF THAT!!

The event will take place at Al Ramleh el Bayda, Beirut from September 21 to 23rd 2012 and will congregate Harley bike shows, after-parties, beach stage with bands and Dj’s, along with parades, family activities, and authorized dealers from the MENA region that will present their products and works in a large exhibition.

In addition to riders, the event is open to all the public from the Middle East Region and families that will enjoy a day out with their kids.

“This is a great way for the community to enjoy Harley-Davidson’s offerings for the year and for us to say thank you to our Harley customers, fans and lovers by giving them the opportunity to enjoy 3 fun days out with us. The program will include a lot of exciting activities that will be revealed  in the coming months. We look forward to hosting people from the Middle East in this memorial event.” says Paul de Jongh Country Manager – Harley-Davidson Middle East and North Africa

It’s the craziest weekend Festival you will ever see and everyone who’s there to have fun is invited. Our treat!

Book your calendars on September 21-22 and 23. Three days you will never forget!