This year’s most anticipated blockbuster movie is only 17 days away!

TRON Legacy is Disney’s latest sci-fi action movie in glorious 3D to be released on December 23 in Lebanon and worldwide!

The movie is a sequel to the avant-gardiste 1982 movie which explored people’s sentiments and aspirations concerning computer technology and cyberspace at the time. Now, almost 3 decades later, the concept has been revisited using the latest CGI technology and 3D techniques.

Beirutnightlife.com and Italia Films are giving away several premium TRON merchandise to you! 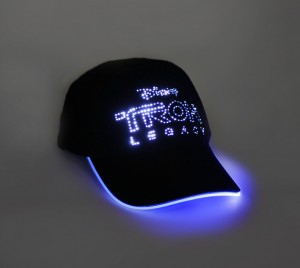 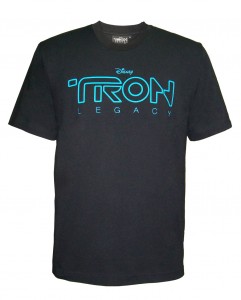 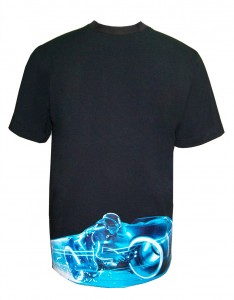 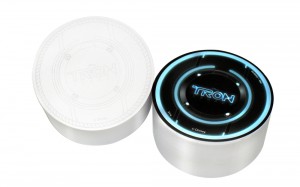 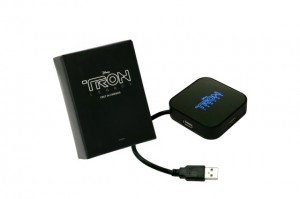