Who is Lara Kay? 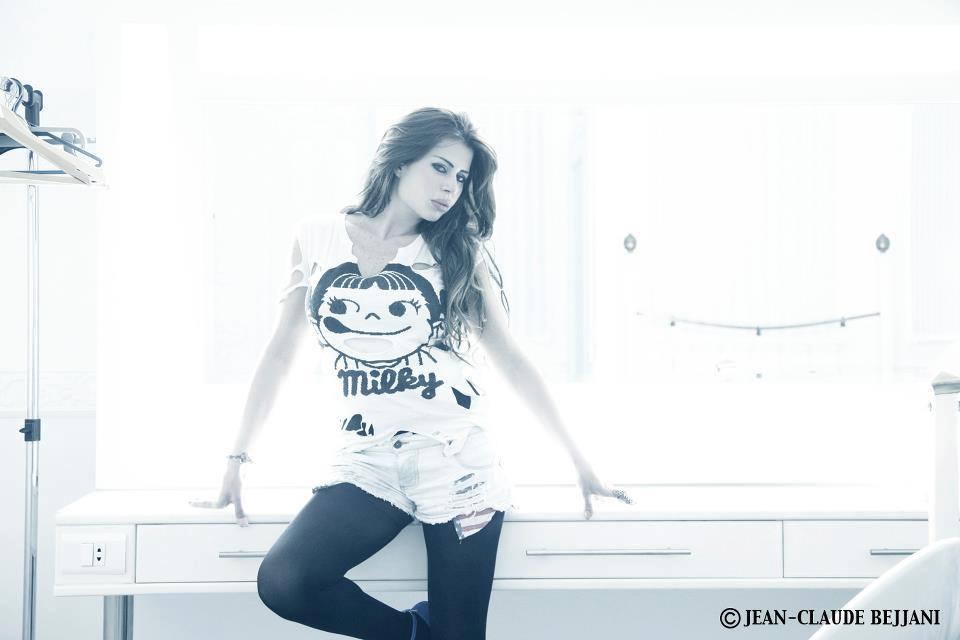 Lara Kay… A name that has caused a lot of controversy in the media for the past months with full fledged attacks from comedy and social TV shows in Lebanon, especially after her latest Youtube release “Zoo2 Ba2a” or what was known later on as “Ya Wa7esh”, and “Ataltouleh 2a7lameh”. Some call her bold, daring, and different, on the other hand other accuse her of over exposing herself, talentless, and just selling a bad image of Lebanese girls..

But seriously who is Lara Kay? What does she represent? Does she have a message to deliver? Or is she just another model seeking to get into the music industry?

We are not here to judge anyone, that is why we spoke to Lara Kay and BNL’ers you be the judges…

1. For a while you have been the talk of the town and the target of a number of attacks from the media.. Why do you think you were attacked in this way?

That is not the first time the media attacks me, I was already the center of direct attacks when I began my YouTube videos, which were the first of there kind in the Arab World as a reality show. When the song “Ataltoule Ahlami” was released, it was a continuation of the reality show, but my appearance in the “Ahmar Bel Khat El Arid” was a big mistake as they intended to destroy my image. I would like to elaborate on what happened during this program, the song is not called “Ya Wa7esh”, it is “Zoo2 BA2a”, they approached me several times for an interview and I refused, my only condition was to be alone and not interact with the public. They even asked me to wear something strange to look ridiculous and again I refused. They destroyed my image, edited the song the way they wanted  and the whole song was taken out of context. ‘Ahmar bel Khat El Arid’ did not respect the agreement we had and it was clear on TV.

I am an Arab woman that was on YouTube with this reality show introducing something new in our culture. I am a person who has her own way of thinking and believes. 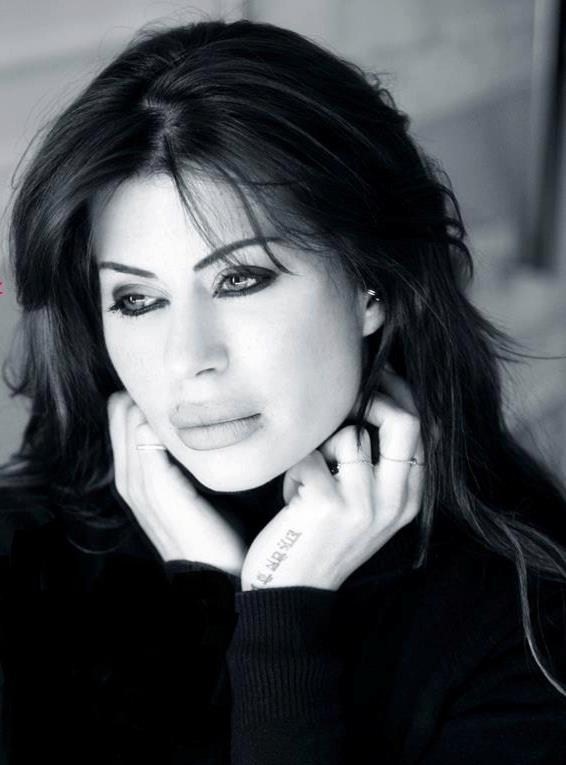 3. In an interview on LBC you said that you had a show abroad, and you are famous in a specific region? Tell us more about it..

Yes, I was a photo model of a product in Paris when I was 19 years old, I worked with an international agency and I was well- known in Paris. What do you think when a person has more than half a million views, is she famous or not?

4. What is the message you try to deliver through the two songs that you released?

Lebanon is passing through difficult moments, my message in the first release was about those destroying the dream we all have about Lebanon, the dream of the new generation. I spoke about how we face problems every two days, how we became a body without a soul and insisting on wanting peace, loving each other to build our beloved country. The second release, I am addressing those ‘monsters’ meaning mafias who take the money of the people ans spending them on himself while others can not afford to buy bread for their families. Those ‘monsters’ who are destroying the true image of Lebanon and its heritage, and how we should wake up and stand for ourselves.

5. Some consider the way you dress very bold and daring? Is this on purpose or necessary?

I am a very daring person in my mind, but the question here, is wearing shorts, or a mini-skirt makes you daring and bold? Tell me who does not wear a short dress or a bikini in Lebanon?? A daring person is a person that proves herself and her strong personality leads her.

6. Do you use your looks and body to deliver your message?

I can deliver my message wearing a sports wear or a PJ, it is not about what am wearing its all about the body language, the face and eye expressions.

7. Why did you decide to get back to Lebanon and take this initiative of singing?

I always moved between Lebanon and France. I did not intend to come back to Lebanon to sing, but I took the opportunity after people made me an artist by coincidence. I only  had some reality videos on YouTube. 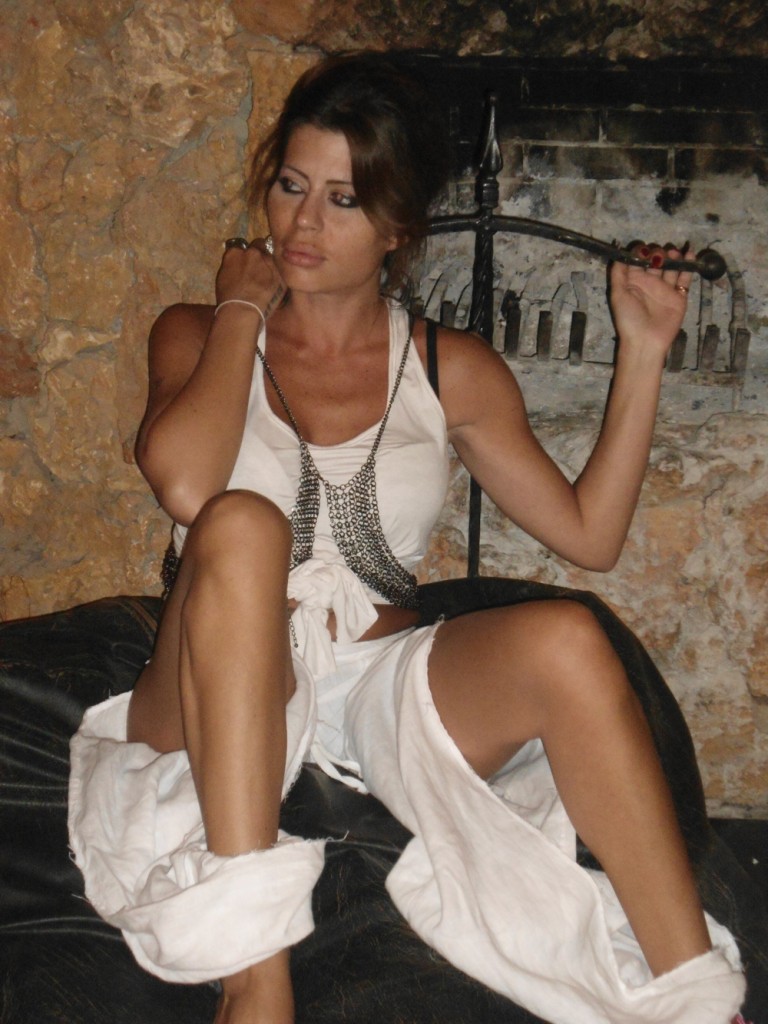 8. Do you think you have a talent up to the high standards in Lebanon?

Yes I do have the talent, I have my own style of songs which have a socio-political angle.. I know it high standards in Lebanon and in the near future I can compete in these standards and maybe on a more regional level. I have had a lot of requests to hold shows, but am still in the beginning and am preparing a list of songs and the video clip of “Zoo2 Ba2a” which will be very original

9. Who produces your songs? and are they funded by anyone?

I produce my own songs for now..

10. Are you planning to produce songs on a larger scale?

Ofcourse I am planning to produce more songs on a larger scale, am an ambitious person but I take things slowly. My shows won’t be in Lebanon only, and I believe in what I resemble and my goals.

11. What is your feedback from people on your latest releases?

I simply do not waste my time and energy on listening to the feedback from people, I put all my focus on my work

12. What do you tell the media that attacked you recently?

13. Do you think that you will compete in the market?

I am not a product to compete in the market.. I do not have competitors, since I developed my own special style.

14. Some say that you are just deteriorating the music scene? What is your answer?

Let them say whatever they want to say… I don’t care! 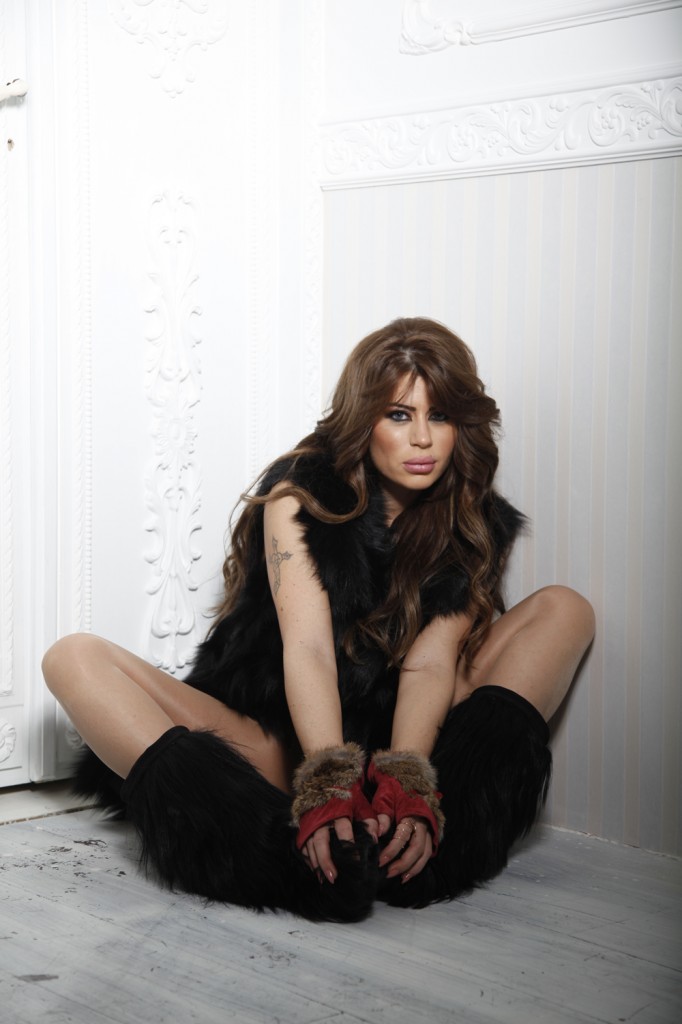 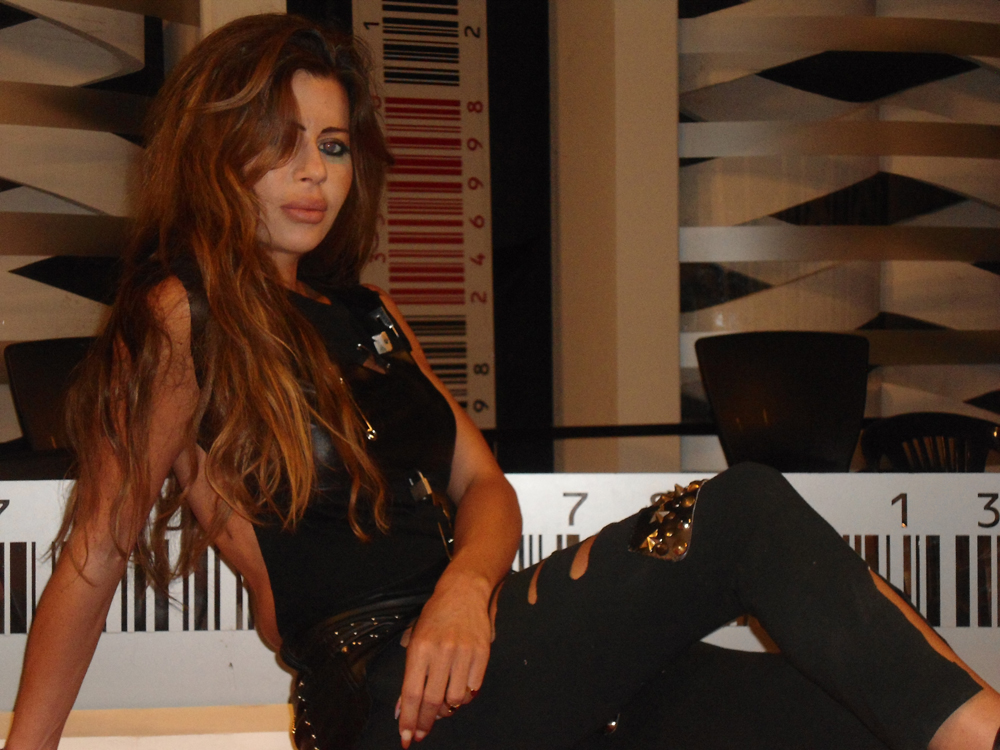