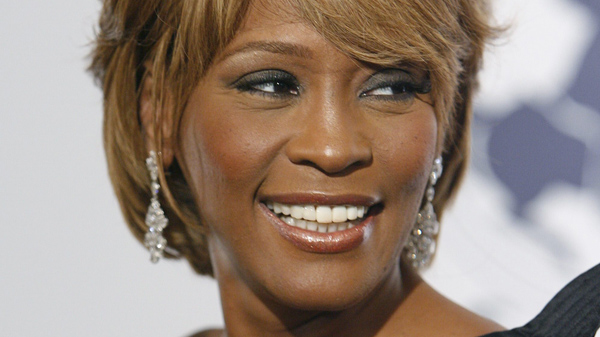 Needless of an introduction, the international sensation Whitney Houston was reported dead by a member of her entourage just a few hours ago at the Beverly Hilton Hotel in Los Angeles.

By the time paramedics arrived – within minutes – Whitney was already unresponsive. After performing unsuccessful CPR, Whitney was pronounced dead at 3:55 PM.

This gorgeous diva reigned over the music industry for decades, shining the brightest in the 80’s and 90’s with astounding hits like “I Will Always Love You” and “I Have Nothing” as well as proving herself a talented actress in the movie, “The Bodyguard” while winning two Emmy Awards, six Grammy Awards, 30 Billboard Music Awards, and 22 American Music Awards.

Despite all this success, her career went on a downward spiral during the last few years as she succumbed to and battled with drug abuse, ruining her voice and record sales.

This is such a great loss to the music industry, especially hours before the2012 Grammy Awards, a ceremony which Whitney reigned over for years. Surely the entire entertainment industry and most of the world will be in mourning.

We have all grown up listening to Whitney’s moving songs and electrifying voice. She has been an idol to many of the successful artists in today’s music scene. As we mourn her death and pray for her soul, we hope that all of you out there open your eyes to drug use and abuse, which has killed many popular, famous and successful figures in the past few years; including Heath Ledger, Michael Jackson, Brittany Murphy, and Amy Winehouse among others.

Rest in Peace Whitney Houston . . . We will always love you!