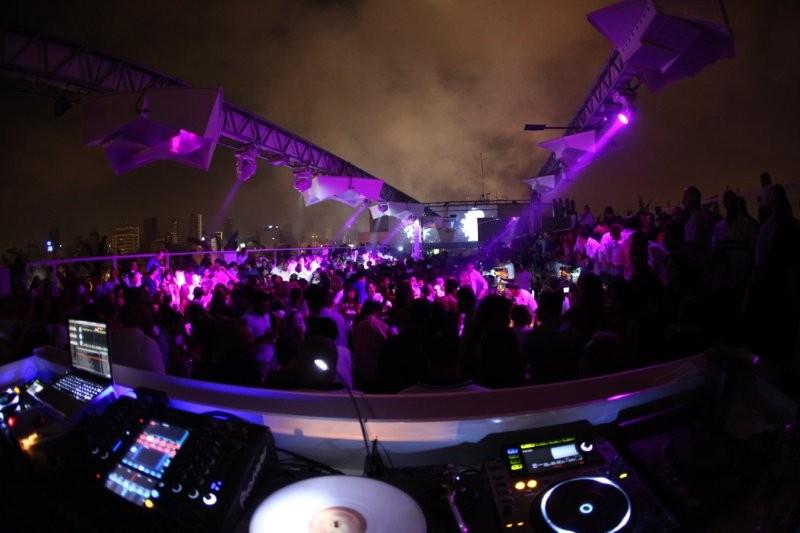 The waterfront in Dora area is booming as we all know by now… where massive clubs which will be opening their doors on the roof to welcome clubbers from all around the world. We talk to Tony Habre, the 30 year old CEO of ADD Mind, whose history in the hospitality scene has excelled since he started since 2001. Together with his indispensable team he has created a name for himself in the Beirut’s night scene.

You were young when you first started… Tell us about yourself and how you ventured in to the entertainment business.

Yes I was 20. I studied business administration at AUB, during which I used to organize summer events. At that time I felt that there was something missing in the nightlife scene back then. When I graduated I ventured into opening a bar in the downtown area of Beirut and called it Pulse. I managed the place and worked on ground while I learned a lot from that experience.

How many places have you opened so far?

Emm between those still open and some that have closed down, I would say around 20.

Do you have a favorite?

I like them all. But I think Pulse has a soft spot in my heart, only because it was the first place and it taught me a lot.

Are you sad that White moved locations?

Not really, simply because the location is still mine. I think the rooftop of the An Nahar building is the best location in Lebanon. I would never let go of that place. I just changed the concept of the place and the name of course, offering a new nightlife experience that starts as early as sunset, with variety of entertainment schedule throughout the night. Imagine a place with bed lounges, live music performances, chill out mood – this is it!

It’s called Iris, which is a white flower.

Tell us about the new White…

Well, here is a new venture into the world of entertainment and technology. Every single item used in the place is nothing less than state of the art in technology. This is the future. The lights, the sound systems and so on… You will see something out of this world. It’s a mix between New York and Ibiza concept where clubbing experiences is next to none. 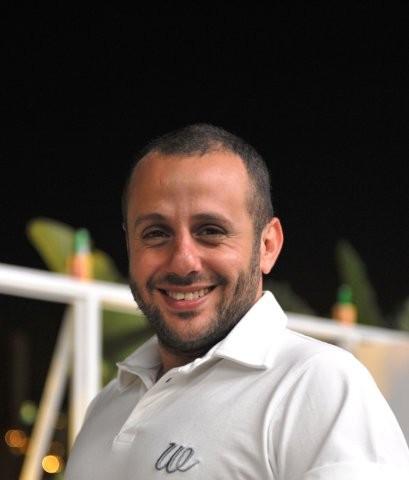 It’s a multi-leveled space that can fit 450 people seated. Of course more standing. It’s something that everyone is going to love. You have to wait and see.

At one point we thought you were going to call the place, Pure White.

Yes but we decided to keep it White, as everyone knows it. Pure White will be theme nights at the club. Plus Pure White is the name of our music selection that is on the market today in its second edition.

What’s your take on the competition?

I would simply describe the entertainment stage in Lebanon as “survival of the fittest.” It’s good to have competition. It keeps you aiming higher and for better.

We work as a team. We work on a process and cooperate on many levels. When it comes to providing the best to the people, we seek international consultants who come and help in the development of food, drinks, design, music, DJs and more.

We heard you will be opening a new place in Downtown…

What can we look out for soon by ADD Mind?

Well, during the winter, we are a planning a whole new clubbing experience within the new White location. The locale and the shape of the place, permits us to come up with an idea that will new be new. It is going to be a huge hit. We can’t reveal more details now!

If you were appointed the Minister of Tourism today, what would you do?

I would put Lebanon on the tourism map. I am sick and tired of people saying, “But I didn’t imagine Lebanon to be this way.” That is the worst thing. To even imagine that people have a different and wrong preconceived idea of Lebanon is really sad!