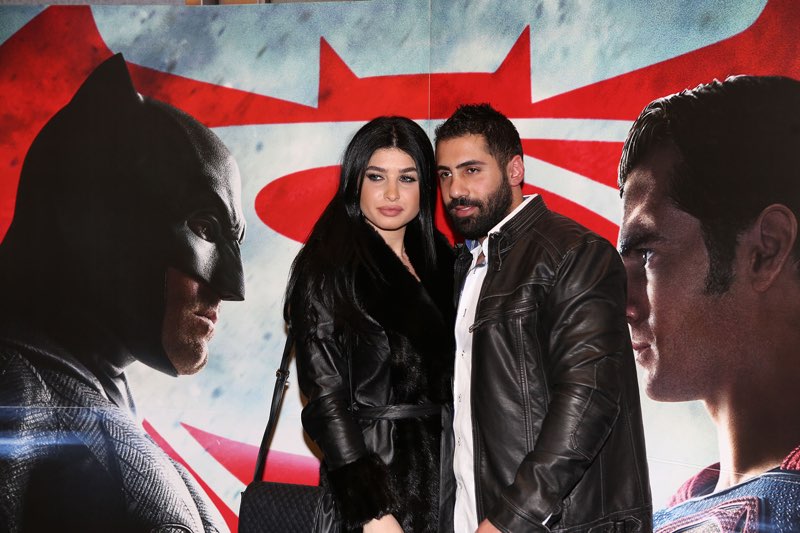 On the 22nd of March 2016, VOX Cinemas celebrated its third year of achievements and success in Lebanon. On this occasion, an event was held in partnership with Warner Bros. for the premiere of the blockbuster movie “Batman v Superman: Dawn of Justice”. Many VOX Cinemas friends including local media, business partners, VIP guests and clients, attended the event and celebrated VOX Cinemas third year anniversary.