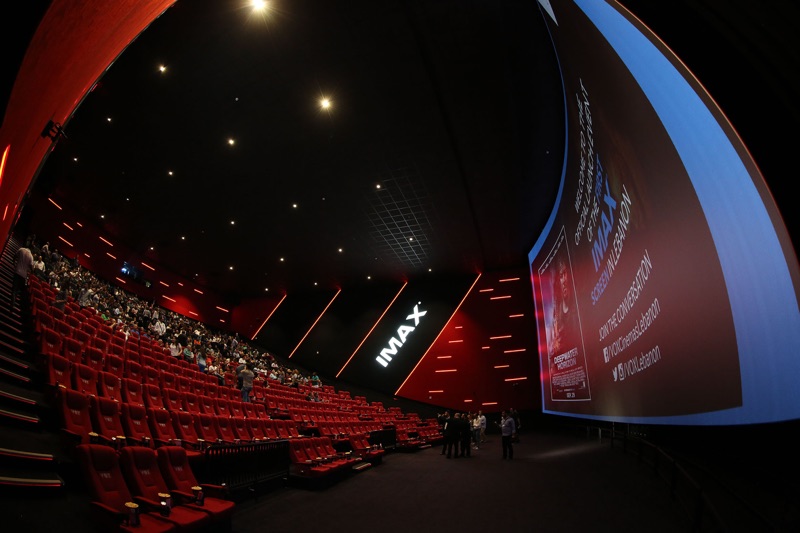 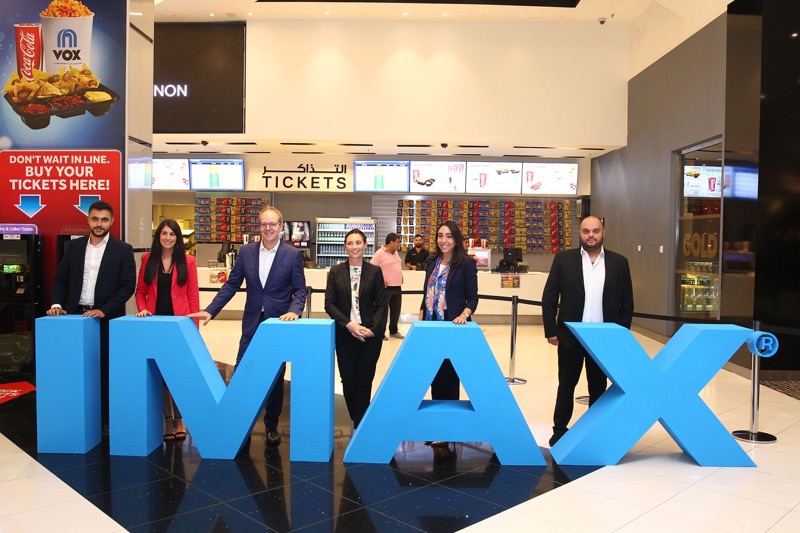 With customers keen on experiencing the movie the way the filmmaker intended it to be seen and heard through a truly unique and immersive experience, Sully at IMAX® in VOX Cinemas City Centre Beirut led to sell-out success for a majority of the film’s sessions within the first couple of weeks of release.

Cameron Mitchell, Chief Executive Officer at Majid Al Futtaim Cinemas, said: “Movie fans in Lebanon are continuously demanding better sound, image technology and fully immersive entertainment experiences which is why IMAX is a perfect fit for this market. We were extremely pleased to enthusiastic film buffs and loyal VOX customers to celebrate the launch. We are confident IMAX® at VOX Cinemas City Centre Beirut will continue to be an outstanding success in Lebanon, creating great moments for everyone every day.” 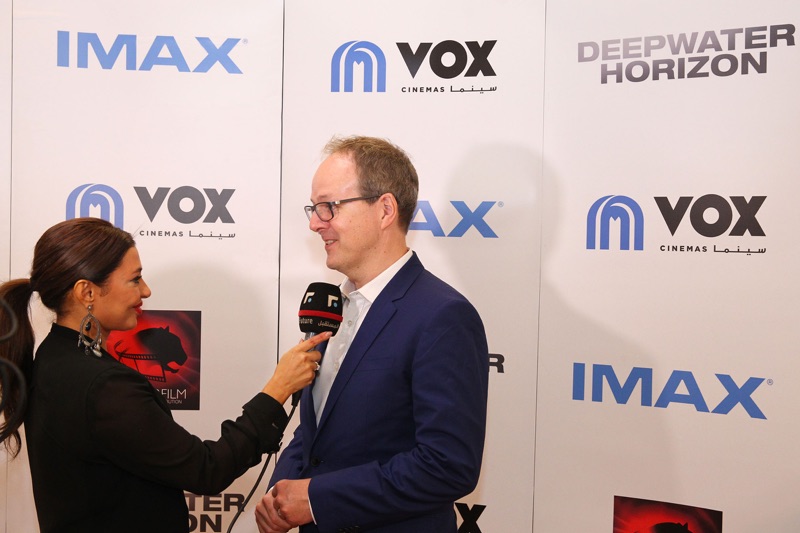 “We cannot think of a better way to introduce IMAX to audiences in Lebanon than with Majid Al Futtaim Cinemas – our valued partner who shares our passion for delivering premium entertainment experiences,” said Andrew Cripps, President of International and EVP, IMAX Corporation. “We are honoured to be able to present the movie-going public of Beirut with the world’s most immersive cinema experience, and we look forward to a successful future in Lebanon and the wider Middle-East region.” 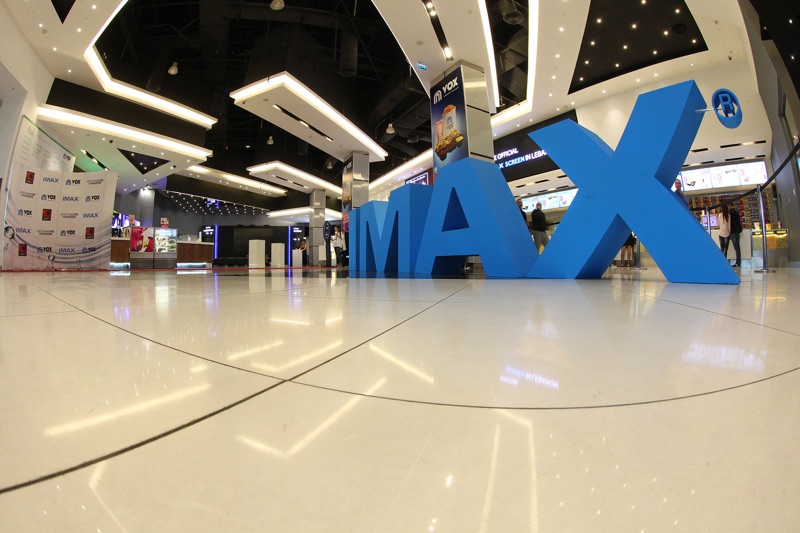 IMAX® theatres allow audiences to go deeper into the world’s most innovative movie-going experience with heart-pounding audio and awe-inspiring images in a specially designed auditorium. 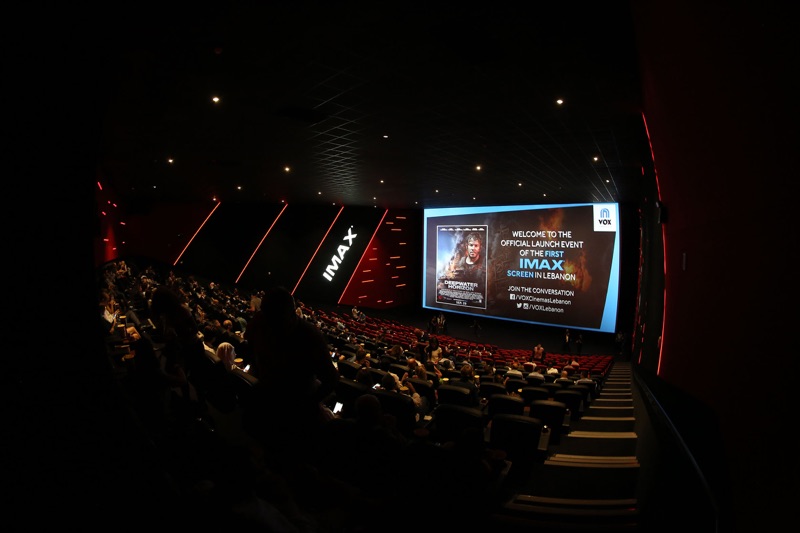 Tickets can be booked online at www.voxcinemas.com or on the VOX mobile apps. Movies that will be releasing in IMAX® include the following: 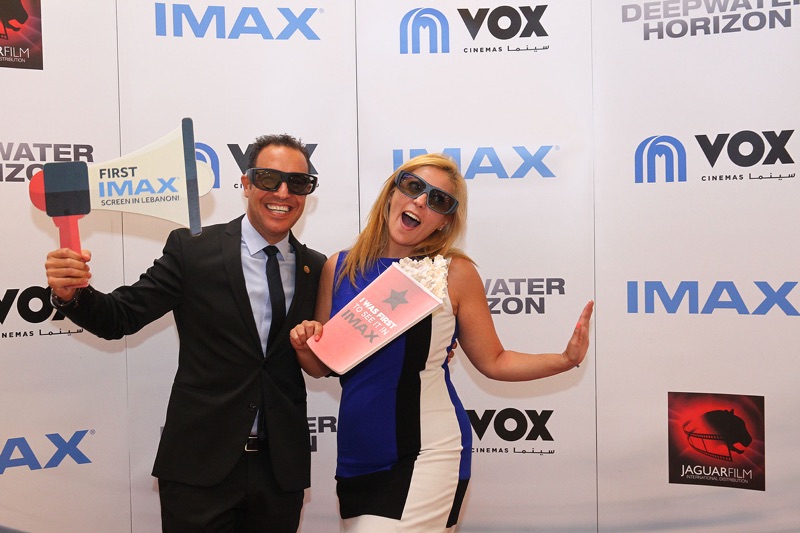 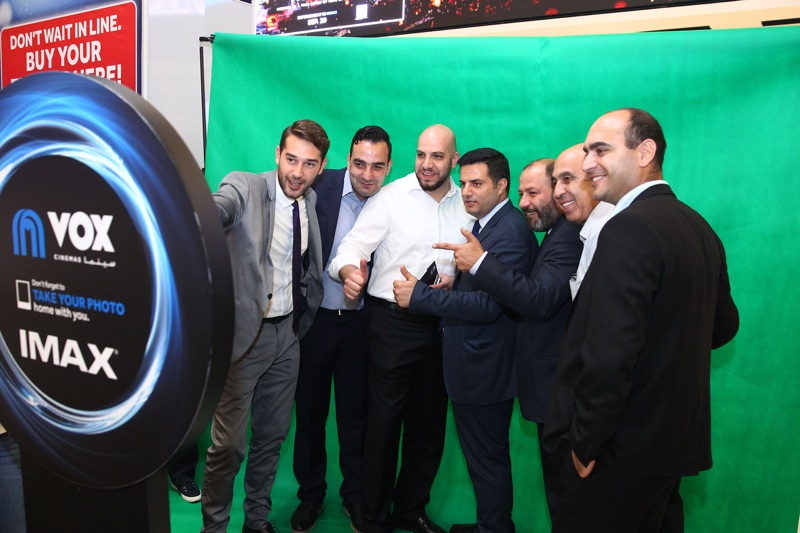 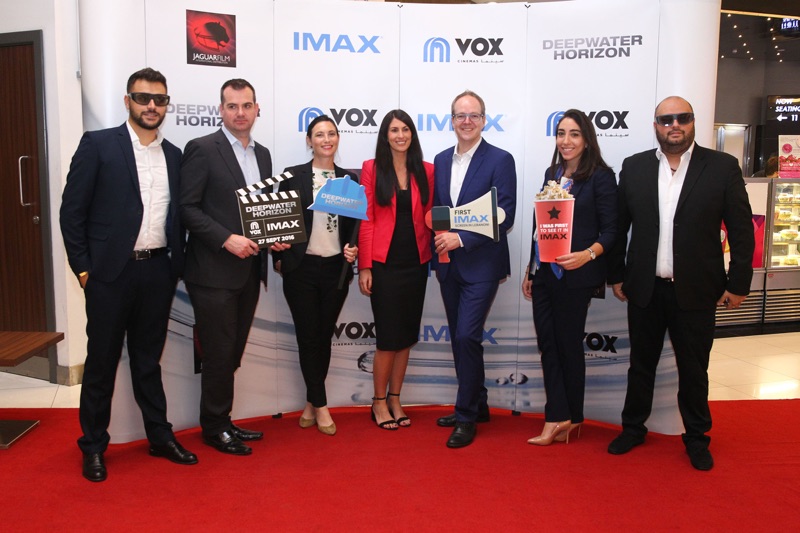 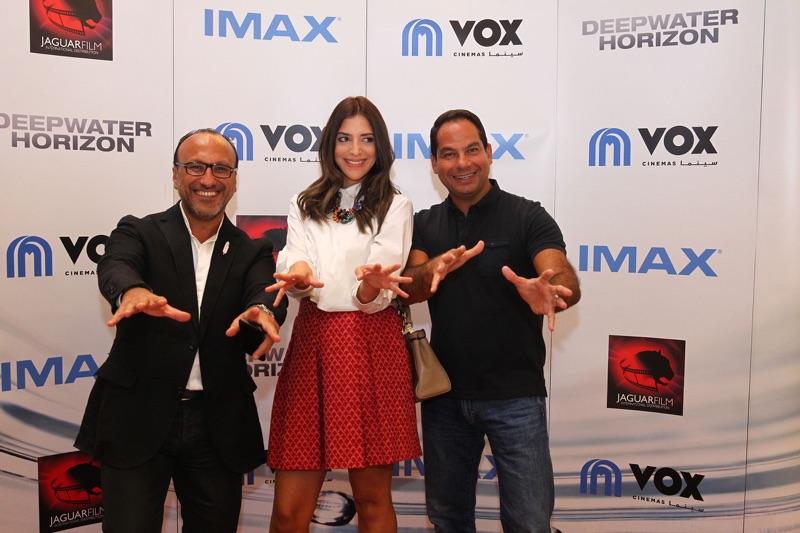 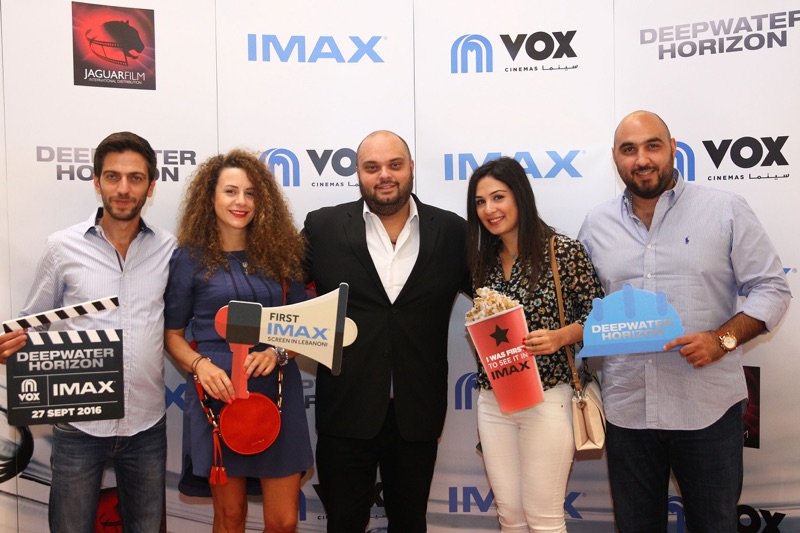 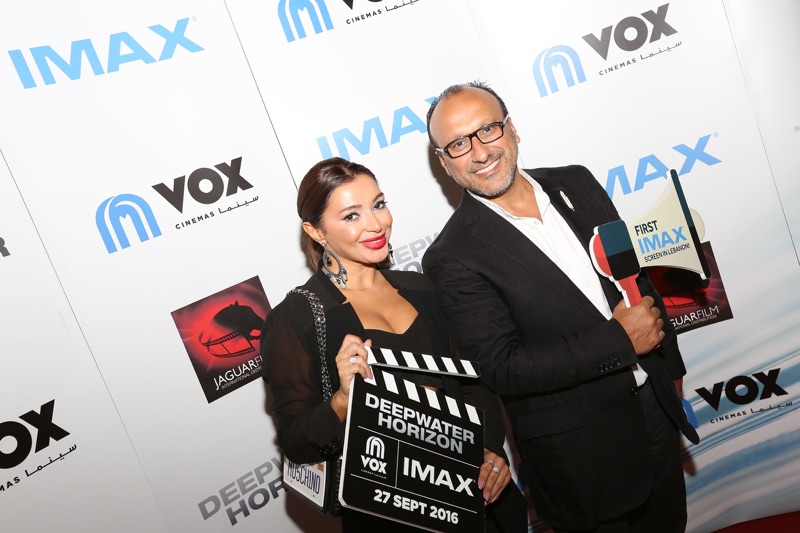