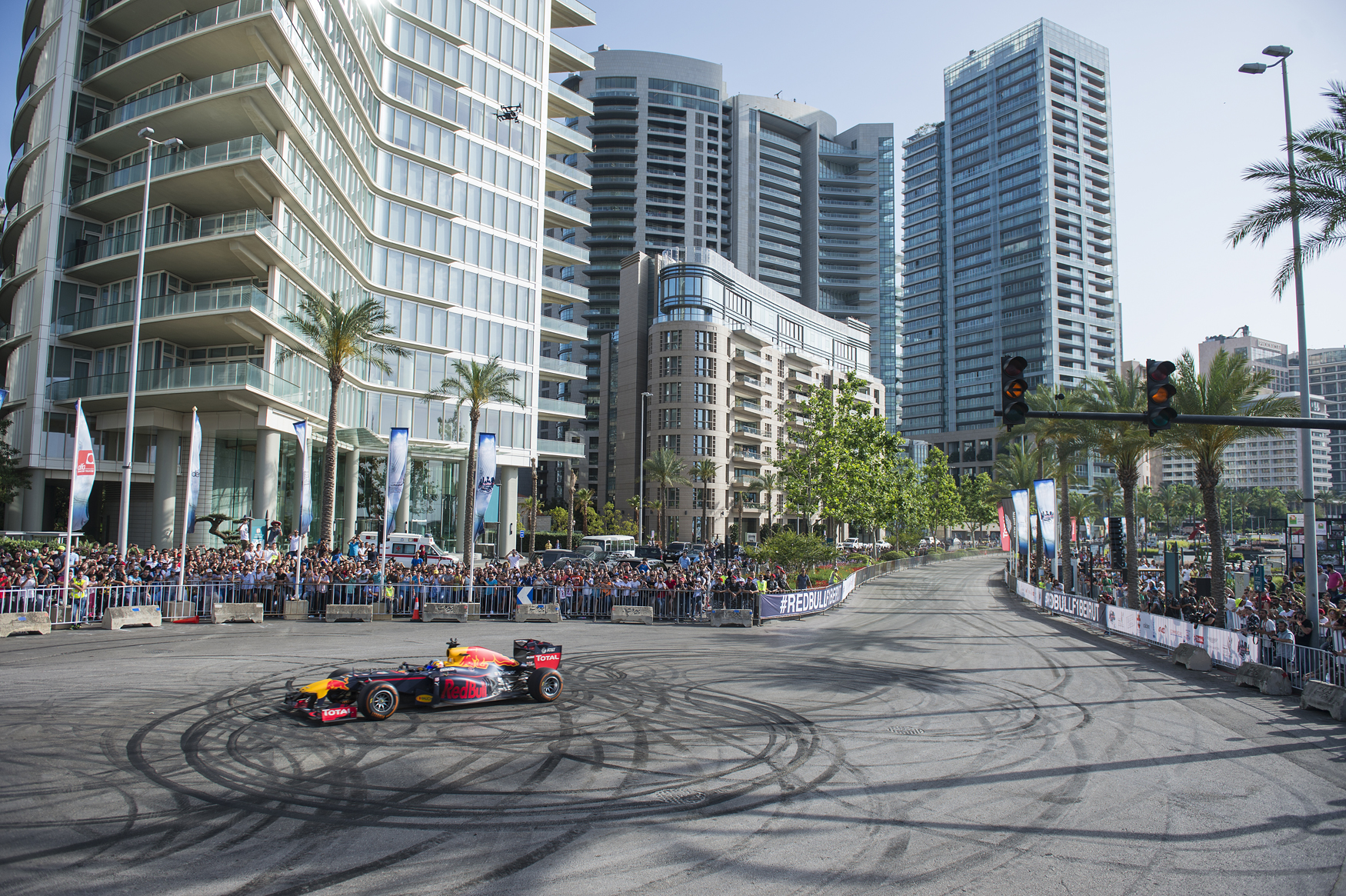 Over 10,000 motorsport fans turned out in full force on Sunday to see the Red Bull F1 Showrun Beirut, where and for the first time ever, an F1 car roamed the streets of the country’s capital.

The event, organized in partnership with Beirut Cultural Festivals presided by HE Mrs. Lama Salam, saw F1 car RB7 take to the iconic streets of Beirut for the first time along the beautiful Beirut Waterfront. Piloted by renowned driver Carlos Sainz, the F1 car past crowds on the 1km strip weaving past Zaytounay Bay. 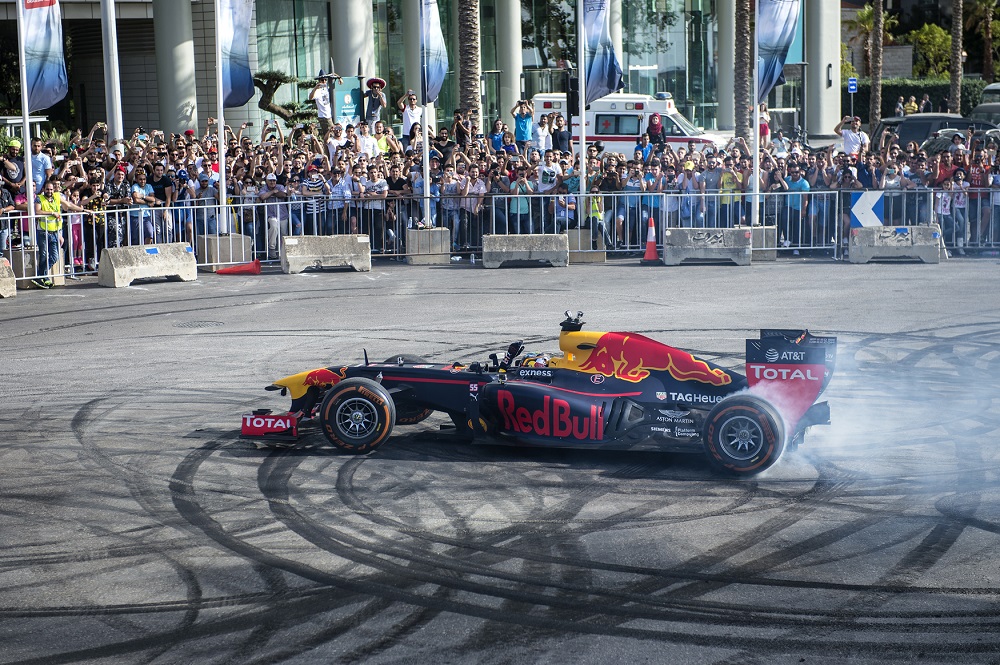 Talking about his experience in Lebanon for the first time, Carlos Sainz said: “I think it’s been a fantastic trip to Lebanon, we’ve had the opportunity to discover the kind hospitality of the Lebanese, the country’s beautiful sceneries, and interact with the people about motorsports, F1, and their long-time dream of hosting an F1 track in the heart of the capital.”

He added: “The flocks of F1 fans cheering for us was a big display of their love for motorsports, so I hope this event will help develop that culture of racing going forward.”

Talking about Lebanon, Sainz expressed his admiration of the country of Cedars, saying “I will definitely be coming back to visit Lebanon, enjoy the company of its people, and… the food, the food is amazing.” 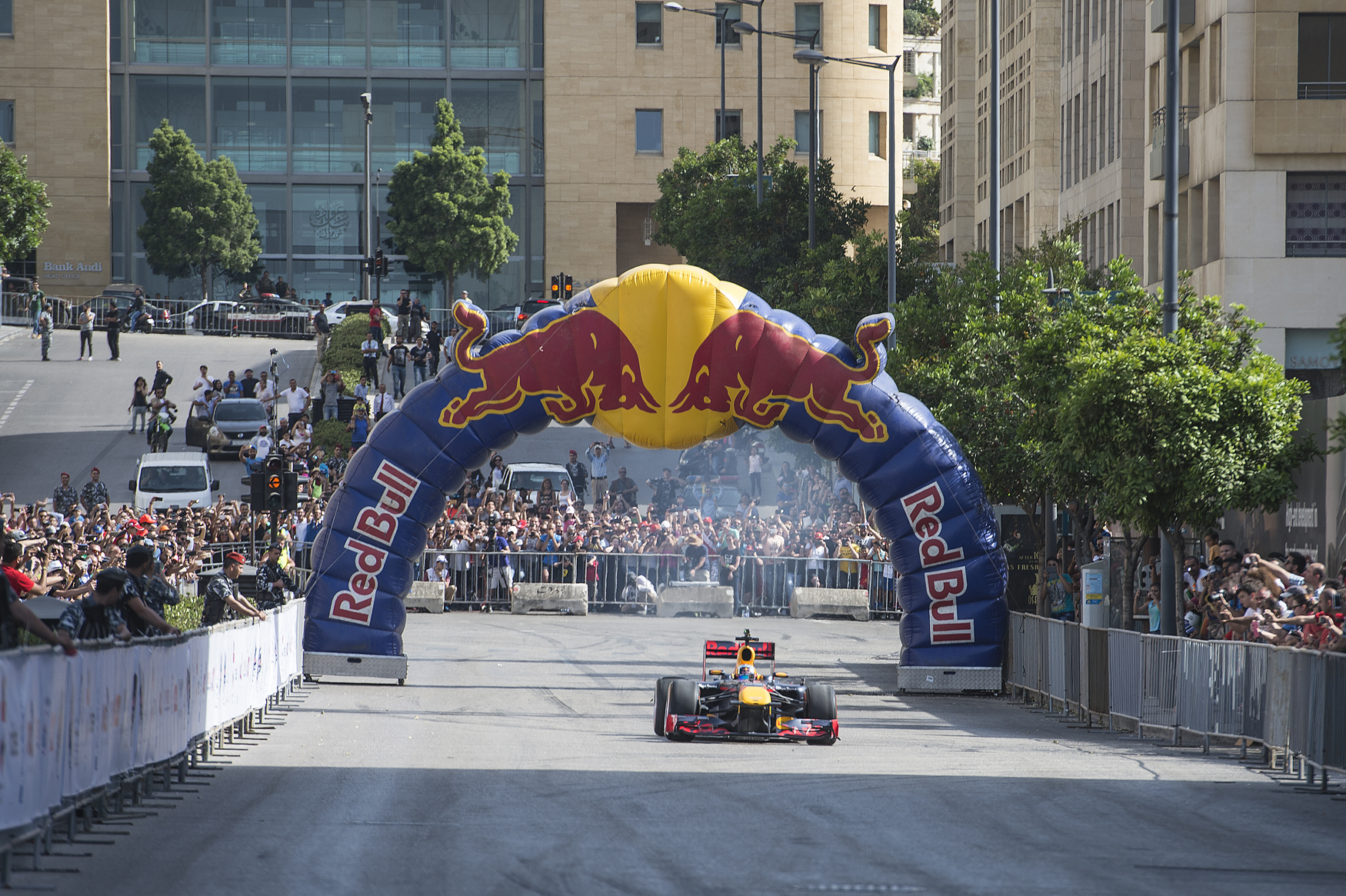 The special appearance of several public figures such as HE Prime Minister Tammam Salam, HE Former Prime Minister Saad Hariri, superstar Ragheb Alama, and singer Maya Diab, was witness to the calibre and symbolism of today’s event, which was hosted by the one and only Tony Baroud. 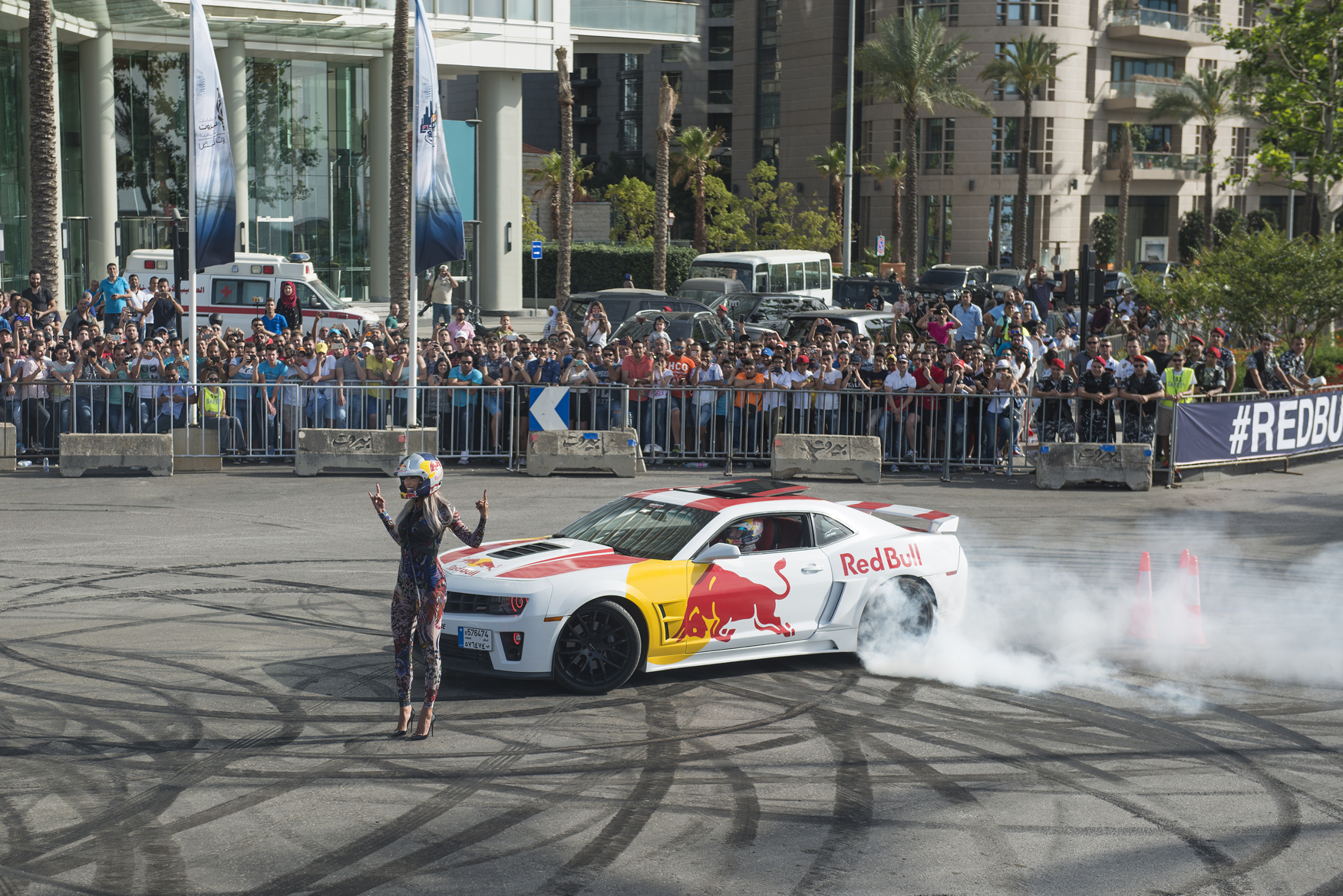 Also part of the event action was drifting and rally champion Abdo Feghali, who swept the spectators off their feet with a thrilling drift show.

The Soul Flyers ended the show with a breath-taking jump off the Four Seasons hotel, handing the Lebanese flag to Carlos Sainz, who waved it to the spectators, amid extensive cheering and clapping. 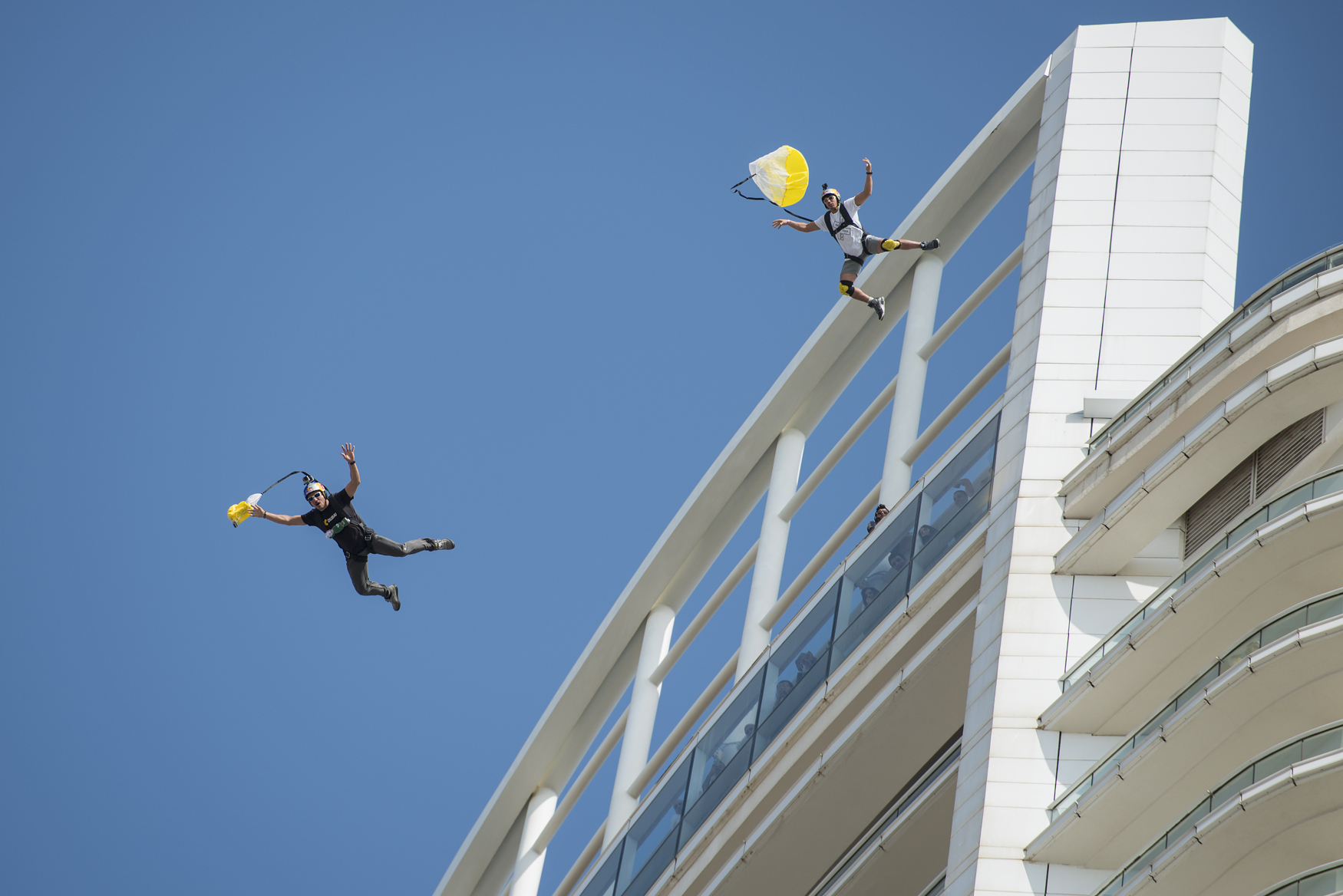