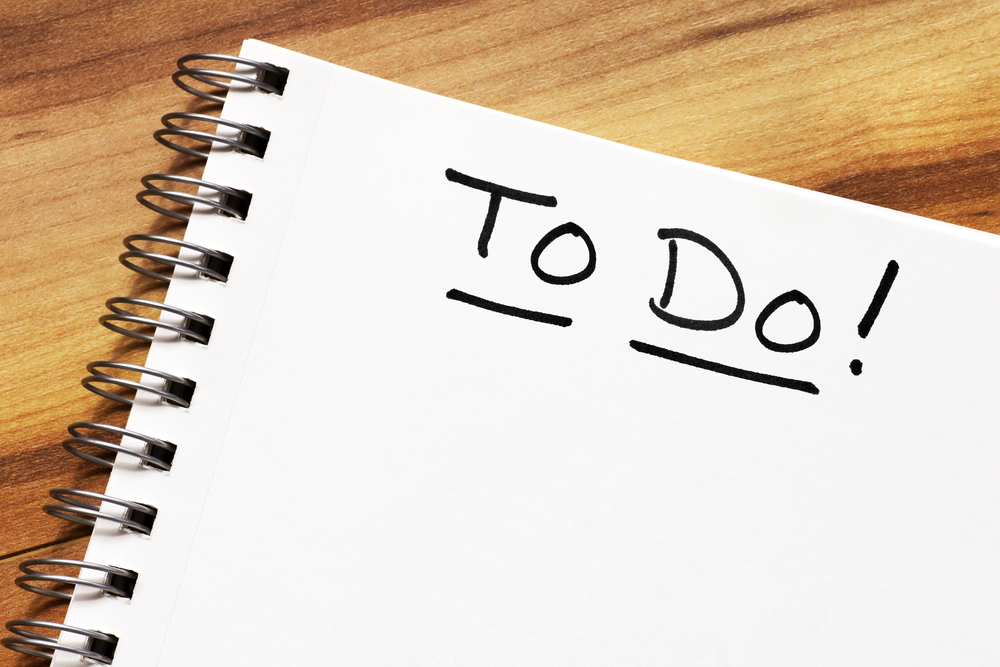 It’s Eid and it’s one hot month in Lebanon right now so to celebrate and cool down we’ve got some great events, festivals and club nights for you to check out. Plus there are a few cool spots where you can chill out away from the scorching August temperature! Check out our to do list for this week: 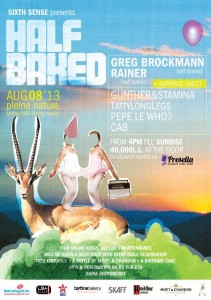 It’s the official launch party of 6th Sense Productions and the first round of a series of monthly electronic events. Check it out at Pleine Nature in Dekwaneh, Mar Roukoz. Details.

It’s like nothing we’ve seen before. DJ legend Sasha is back in Lebanon – and tearing up the decks in the middle of the sea in Byblos. It’s a one of a kind clubbing event that’s a must do! Details.

BLVD 44 is transforming into the Playboy Mansion on Friday night wit the sexiest party crew strait from the UK, Girls Roc. These sexy ladies might set the place on fire so beware… And expect the hottest urban tunes by the one and only Jack Sleiman. Details.

The Lebanese sweetheart with tens of hits to her name, Nancy Ajram, will be launching the Beirut Holidays 2013 festival this year with a spectacular concert on Friday night. Details. 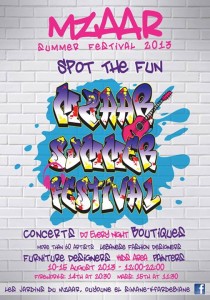 Time to head up into the mountains to beat the heat and check out the awesome Mzaar Summer Festival 2013. They’ll have events every night, and more than 60 artists and designers displaying their work. Don’t miss 80’s in Paris at Les Jardins du Mzaar Kfardebian on the 13th at night, the fireworks on the 14th at 8:30 PM and mass at 11:30 on the 15th. Details.

If you’re staying in Beirut for the weekend don’t miss the amazing Ziad Rahbani in concert at the Beirut Holidays 2013 festival in Beirut Souks on Saturday Night. Details.

7- Hurly Burly at B018 on Saturday Night

Fady Ferraye is back in Beirut and that means one thing: Hurly Burly at B018! Don’t miss him along with CAB this Saturday night. Details.

Beautiful women competing for the top spot in Bikinis at the hottest resort in Beirut. Need we say more? Keep your Sunday free for this – it’ll be magnificent. Details.

The one and only Lebanese prince of romance Wael Kfoury will be serenading the crowds at Beirut Holidays at Beirut Souks on Sunday Night. Get ready for his greatest hits, romantic music and a wonderful night. Details.

The Lebanese pride and joy Anthony Touma will be performing live in Beirut Souks for the Beirut Holidays festival on Monday. The talented young star of The Voice France will be on the piano accompanied by a full band. Details.

With 50 years of fame, he really is a living legend and it’s your chance to see him in concert at Beirut Souks on Tuesday. Don’t miss the traditional Arabic singer and his charismatic performance. Details.

Make the most of the Assumption of Mary holiday and have some fun in Mzaar Kfardebian. Shake the Tunes features DJs Mark vs. Easy B playing some cool RnB and House music. Details.

The Bazaar Night we love at seaside Caprice is moving on up to the mountains. Urban Faqra is having the very same night on a Wednesday at the trendy (and cooler) venue. Details.