The All Seeing Owl: Smoking ban, Where art thou? 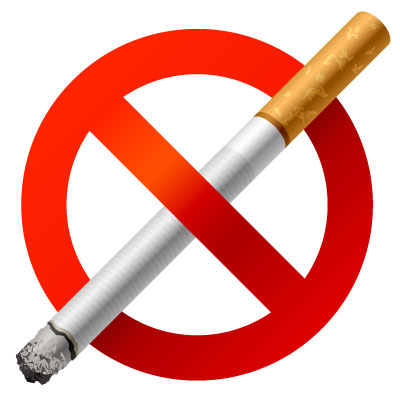 We are the all-seeing owl. An omni-retina that locates and exposes the rock bottom state that the people in our country have reached, the abducted rights, the abused privileges and above all, the forever declining sense of humanity

Smoking ban, Where art thou?

It conquered the scene like the great executioner, coming to reap the heads of them public smokers. Everybody rumbled and got furious, for the executioner spared no life. Now, being an avid anti-smoker myself, i cheered for the law and still do. However no law is absolute and to be generalised like a universal truth. One of the absurd encounters i have faced would be in one of my favorite hotels in Beirut. i was having lunch with some friends there and after eating they wanted to smoke a cigar.

It just happened to be a very nice and high end cigar lounge in the hotel, and it served the finest selection of cigars paired with a nice choice of malt whiskey and cognac. But to our surprise, they were not allowed to smoke inside the cigar lounge.

How ironic is that? An outlet inside the hotel created for the sole reason of smoking, decorated for that purpose along with a proper ventilating system, is not allowed to host smokers.

The “boumeh” inside me, being a very logical being, did not exactly tolerate the whole concept and couldn’t but see the hypocrisy and lack of market study that this law deeply missed.

Now after the whole campaign, the whole fining massacre and the full body attack to implement the law, the question has to be, where is the law now? No amendments have been made to it, that is for sure. Everyone is now smoking again in the clubs, bars, well most of them at least. And the fining system seems to have been replaced with a payment system but from a different kind; the one that happens under the table.

Being a pro-active boumeh, allow me to suggest a couple of healthy options.

First, we have to allow places that fit the criteria of a smoking venue to cater to smoking customers, such as shisha cafe’s, cigar lounges, etc…

Second, regulate the law so that it can be avidly applied to restaurants, and allow them a smoking section, preferably an outdoor one.

Third, i suggest that those who don’t smoke like myself, should try and avoid places like shisha cafes and cigar lounges if they can’t tolerate them. After all their names says it loud and clear.

Ow and one last thing, for everything that is Holy’s sake, spare me the whole lecture about how all of Europe has that same policy. NO IT DOESN’T!! In Europe there a designated places for smokers everywhere, in Europe you will never find a cigar lounge not being allowed to host and cater to cigar smokers. Just saying!

Be a ”boumeh” with reason, see the whole picture