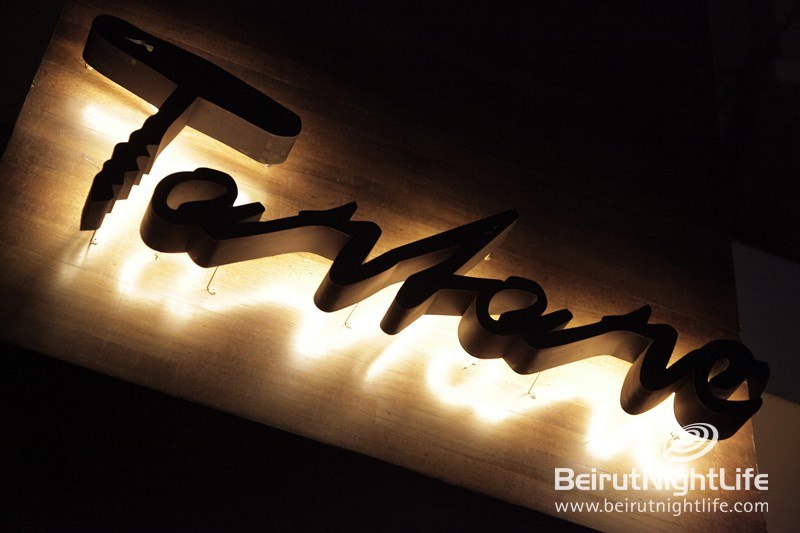 Tartare Restaurant re-opened on the Monot strip, serving some of his best delicious French cuisine with a Mediterranean background, with some occasional daily Italian platters all prepared by owner and chef Michel Jabbour, who holds a diploma from Paul Bocuse in France, and has the cooking skills to prove it. After studying to be a chef then working as one in France for 2 years, Jabbour switched to management when he moved to the United States.

The re-opening gathered around friends and media who appreciate gourmet food, at the venue.

After working in several popular restaurants in Lebanon, Jabbour gathered enough expertise to open up his own place; and along with his passion and great skill for cooking, the rest is magic. The new menu gives an added value to make a unique contemporary, simple with quality local products (fish, duck, lobster, fruits and vegetables) or imported (such as meat, scallops Jacques).

The restaurant is available for private meals tailored in consultation with the Chef. Mr. Jabbour  offers cooking classes for 2 ½ hours / week during which individuals prepare a starter, main course and dessert in restaurant kitchens under the supervision of the chef.